“The Black family needs to be acknowledged and appreciated and seen for what it is, for human beings, for people thriving, working hard."

This year’s theme of the exhibit is "The Black Family," and organizers said the goal is to show diversity and representation in their identities.

The large display of Black families gives Desmond Alufohai a sense of pride. 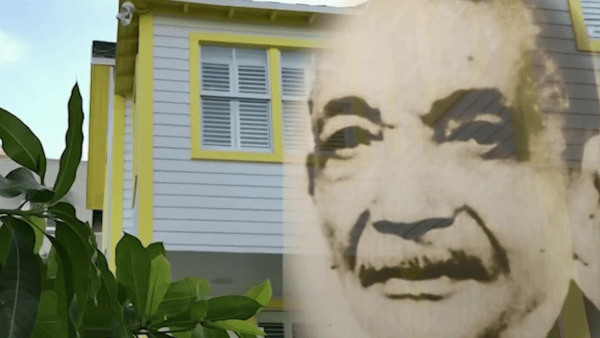 Black History Month: The Life and Legacy of E.W.F. Stirrup 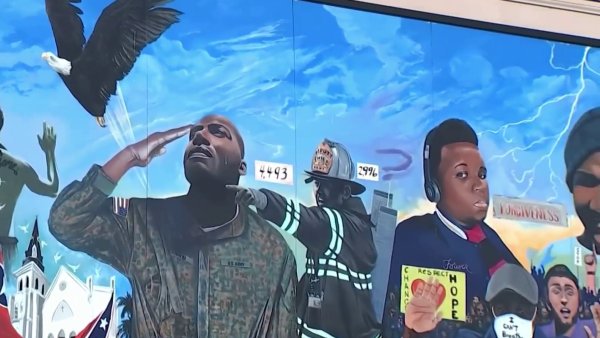 Inside South Florida's Only Black-Owned Bank

“It is vital that we celebrate Blackness not just in our community, but right here in a government center,” he said. “So I’m very, very proud.”

Alufohai told NBC 6 who he is revolves around his family.

It’s a tradition for the Miami-Dade Black Affairs Advisory Board to reveal the Black History Month exhibit.

This year, photos of several Miami-Dade commissioners are on display.

Joe Wesley took the pictures with one goal in mind.

“Just to make sure that the family is well-represented,” Wesley said.

When he got the call to work on this year’s exhibit, he said he knew it would serve a great purpose.

Alufohai believes this is just the start and hopes to see even more representation.

“There are so many more families that we need to honor and I think moving forward, this should be the concept,” he said.