Dr. Todra Anderson-Rhodes credits her aunt, who worked as the first Black assistant supervisor of nursing at the county health department, for paving the way

For the last nine years, Dr. Todra Anderson-Rhodes has been the top doc at Memorial Hospital Miramar.

Among her many responsibilities is leading the doctors, patients and staff through a pandemic.

“I get to help the clinicians and get to do that clinical side of medicine,” Dr. Anderson-Rhodes said. “But it’s the operations side that people don’t think about that helps them to really stay safe and provide the quality of care that we all want as a community.”

Her legacy, though, will be far greater than that.

Dr. Anderson-Rhodes is the first Black woman to be a chief medical officer in the Memorial Healthcare System.

“When people bring it out, I make sure I pay homage for those who paved the way for me to be here,” Dr. Anderson-Rhodes said. “I think I’d like for people to just think of me as an outstanding chief medical officer period, and it just so happens that I am a Black female.”

Dr. Anderson-Rhodes had someone very close to her who helped paved the way and inspired her to continue a family mission of helping others. 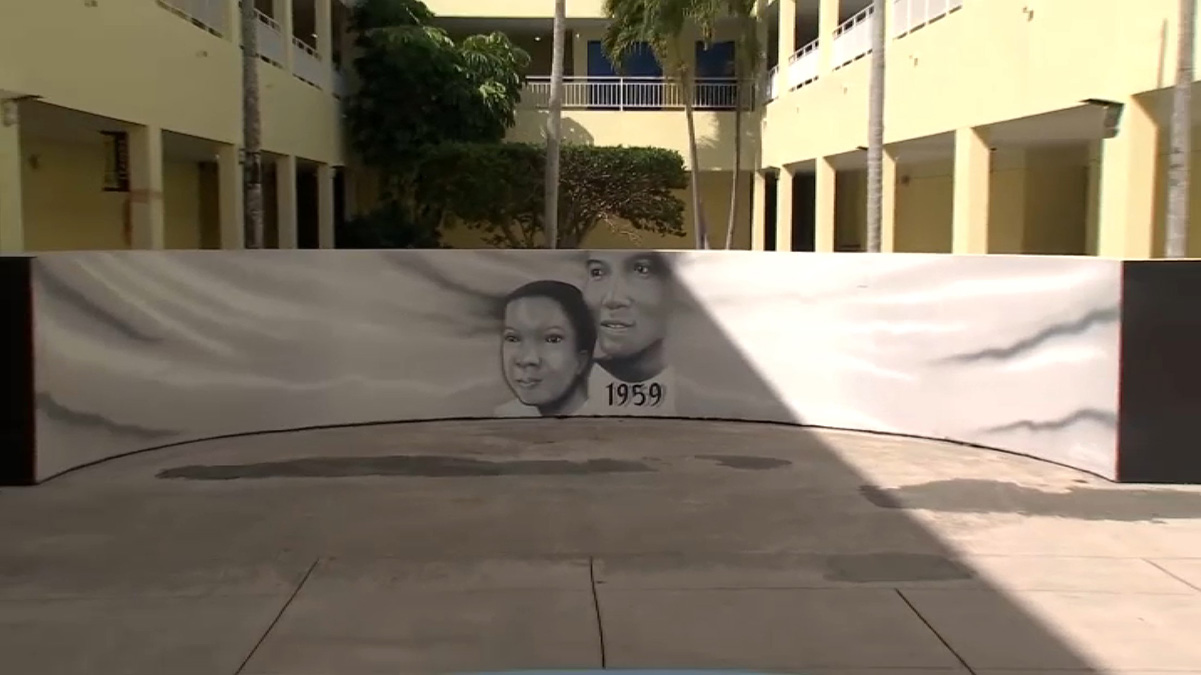 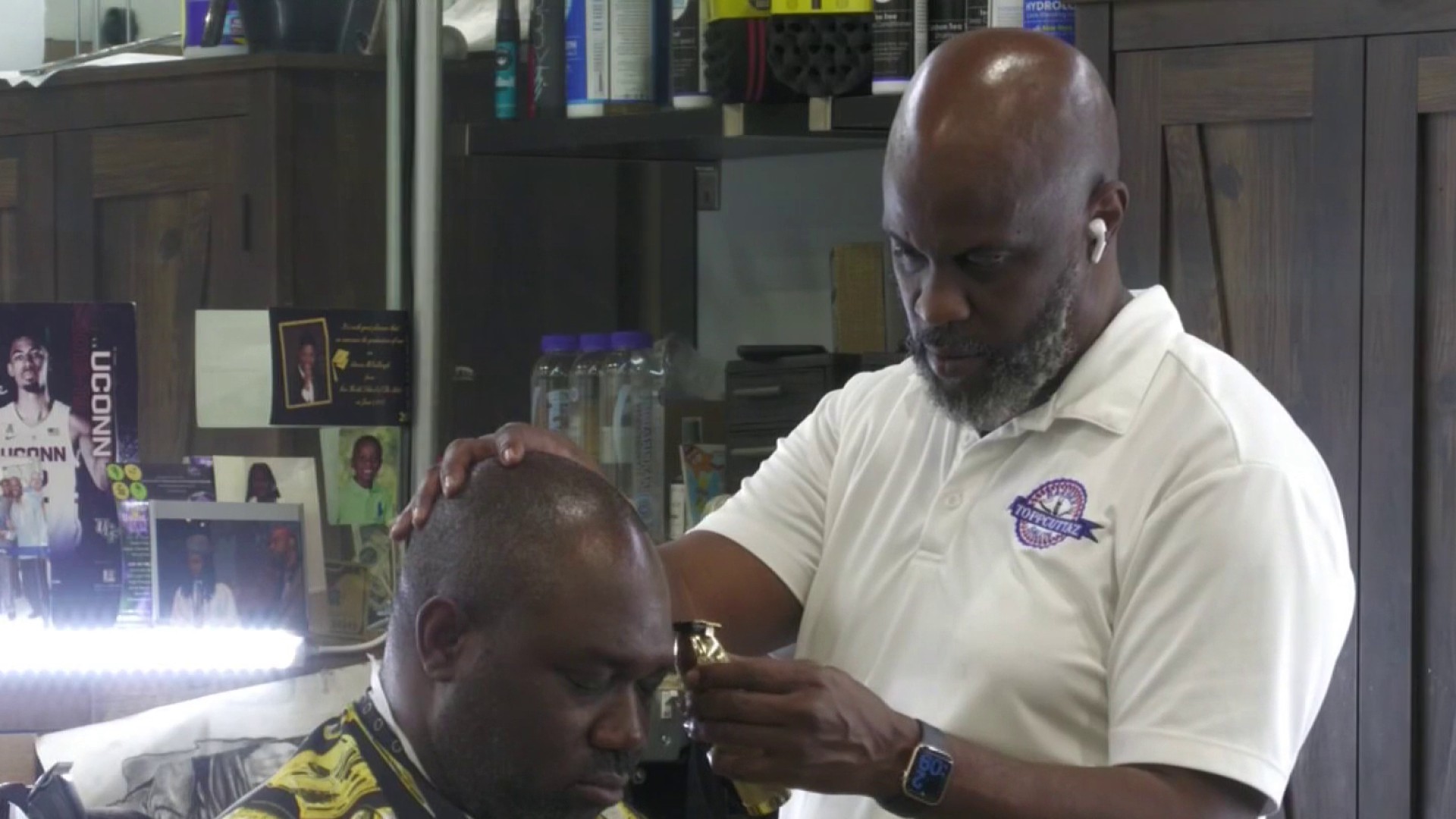 Beyond Haircuts: How Barbershops Act as Hubs in Black Communities

“I was motivated because I knew what I was doing was helping people,” said Thelma Anderson-Gibson.

“I thought I was going to spend a lifetime in the operating room working in nursing but I didn’t get that opportunity,” Anderson-Gibson explained. “But I had a better opportunity because working on the colored floors at Jackson Hospital was quite a learning experience for me as well.”

Anderson-Gibson went on to become the first Black assistant supervisor of nursing at the county health department.

The now 95-year-old explained how she stayed determined to help others during a time of segregation and racial barriers.

Her determination and perseverance were just one of the many reasons her niece and many others in her family are so passionate about carrying on the mission.

“Her work was really about who needs the help that’s not getting the help,” Dr. Anderson-Rhodes said. “And how could we move that agenda forward.”

Their work is far from over.

“The pandemic really did shine the light on the fact that health inequity still exists,” Dr. Anderson-Rhodes said. “As a chief medical officer, I really did take it upon myself, with the blessing of my leadership, to be a voice for the community.”

In her role, she hopes to continue bridging the gaps in health care.

“What I would say is through COVID, that mission has been strengthened,” Dr. Anderson-Rhodes said.