After watching our series Helping Hands, a South Florida man was inspired to help some of those financially affected by the pandemic.

"We have all been through financial hardships, I know I’ve been," said Ozzy Rosenburg. "My wife on unpaid leave and I was laid off at end of May last year."

His empathy was ignited by one story that he says really touched him. In June, we reported on the vast diaper need in our community. Monique Higgins talked candidly about her struggle with buying formula and diapers for her baby on top of supporting her other children.

The Miami Diaper Bank is trying to help them and thousand of others in this pandemic. And Rosenburg, who runs a dads' group on social media, brought to that mom on Father’s Day weekend diapers, wipes, clothes and a change table. 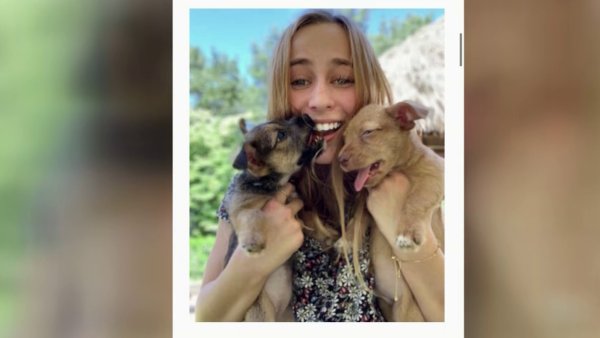 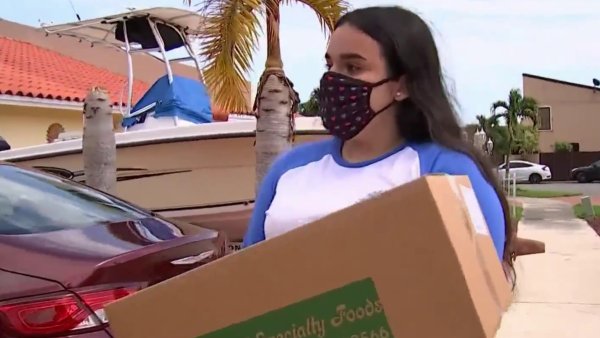 But he didn’t stop there – next he partnered with the diaper bank to do something bigger.

"We were very much thankful and grateful for him reaching out," said Gabriela Rojas of the Miami Diaper Bank. “We are beyond surprised -- he moved so many pieces in community --- starting with drop-off location.”

That drop off location is ThinkGeek in Dolphin Mall – the store was Rosenberg’s former place of employment and his former boss got on board after seeing his efforts on social media.

"I had never head of the diaper bank before … I commented on his post and said I would like to help collect diapers," said Janet Eltaktouk, store manager of ThinkGeek.

Those diapers make all the difference for the babies who need them. For Rosenberg, it was all an experience in leadership.

"People see you doing something, it takes a little effort and it ripples," he said.

To find out how you can donate to the Miami Diaper Bank, click here.