Coverage of the 2022 elections
Miami-Dade County

A woman bucking for a county commission seat is running one of the more high-profile campaigns in Miami-Dade — but she is refusing to talk about it.

Sophia Lacayo is absent from the political scene. She has declined about a dozen interview requests from NBC 6, and she won’t debate her opponent for District 12, longtime Doral Mayor JC Bermudez.

“Very irregular things have happened here,” Bermudez said. “You’ve got a person who has reported, there’s a lot that has not been reported, over one million of their own dollars. That has never happened in Dade County."

“I have never, in any of the cases that I have looked at, seen anything this bizarre,” JC Planas said. “It really is something that is both worrisome but very curious because it is a bizarre situation.”

Back in 2019, Lacayo admitted to a criminal charge connected to her previous political post.

She served as a Sweetwater City Commissioner but didn’t live in Sweetwater.

Coverage of the 2022 elections 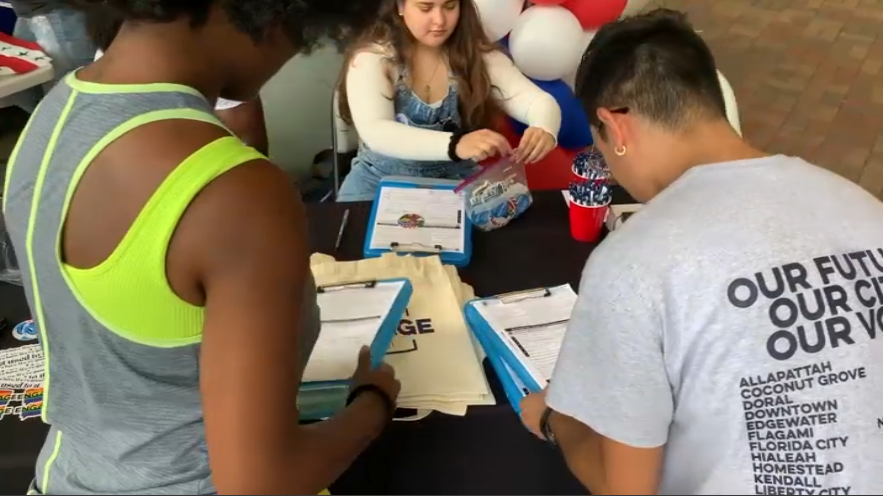 FIU Encourages Students to Register to Vote Ahead of Midterm Elections 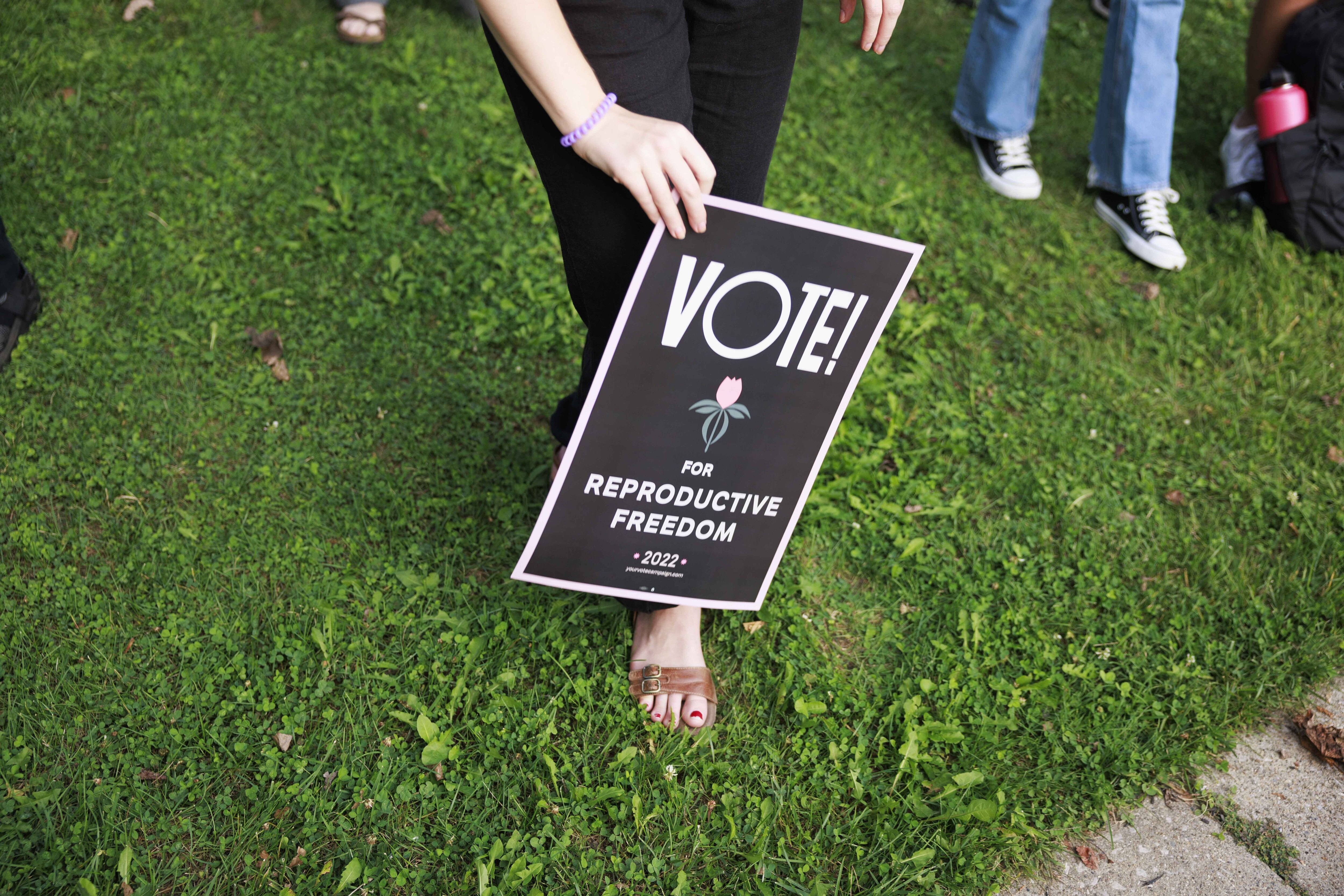 Lacayo pleaded guilty to perjury and was placed on probation.

Sweetwater now wants its money back: Lacayo’s salary and benefits.

In an interview with investigators, Lacayo spoke Spanish, which had to be translated into English.

Bermudez says as commissioner, Lacayo would have difficulty doing county business without a command of the English language.

“My understanding is that she does not speak it very well or does not understand it. That is from her colleagues on the Sweetwater Commission who advised me that was the case,” Bermudez said.