#BurritoGate & the Kardashians: A Look At What Went Viral

The Kardashians went viral once again this week – but Kim went viral for the wrong reasons. It’s just one of the many things that was trending online.

A United States Post Office worker went for quite the joyride. It’s unclear when it happened but it happened on Krome Avenue near Eureka Drive. The video got more than 320,000 views on Facebook. The United States Postal Service said they are reviewing the video to gather additional details and referred to it as “unacceptable behavior.” One commenter said it really is worth it to upgrade to Priority Express Mail.

Kim Kardashian came under fire after using a derogatory term used to describe people who are mentally challenged in an Instagram video on Halloween. Kim called her friends the r-word when they didn’t recognize her and her friend’s Halloween outfit, which was Pamela Anderson and Tommy Lee. Kim released a statement apologizing, referring to what she said as inappropriate and insensitive. The social media mogul deleted the video after people began slamming her for using the slur.

Speaking of the Kardashians, Kris Jenner got quite the scare when she was at The Ellen Show. DeGeneres is known for scaring her guests and staff. She recently released a mashup of her staff and guests getting scared backstage. Jenner’s video takes the cake, especially when she says she may have wet her pants. 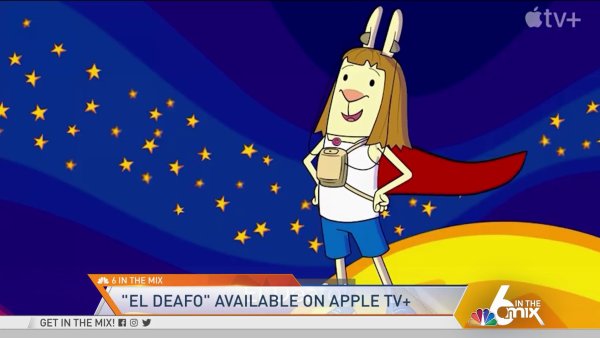 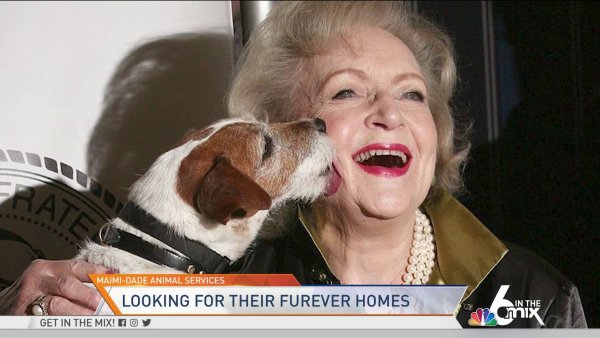 Celebrate the Late Betty White by Giving Back to the Animals

Remember that picture of Justin Bieber eating a burrito as if it were a harmonica? Well, we were all tricked. The internet went nuts over the photo, claiming the singer doesn’t know how to eat a burrito. But it turns out the whole thing was a prank. A group of pranksters known as Yes Theory hired a Bieber look alike to pull of the prank. The group pulled off two viral stunts. The first being a video of fake Biebs helping a grandmother cross the street. The second video being the photo which caused #BurritoGate. The video got almost 4,000,000 views on YouTube.

There’s a look at some of what went viral this week. Be sure to follow me on social media @BrandonLopezTV. I’ll have another look at what’s gone viral next Friday. Have a great weekend!