‘The Rock' and Siri Dominate in New Apple Commercial

Dwyane "The Rock" Johnson seems to regularly dominate his life’s action-packed schedule – especially as it unfolded in Apple’s latest commercial.

The more than 3-minute theatrical ad begins with Johnson accepting a challenge from a TV anchor saying it seems as if he can’t take on anymore tasks with so many projects in the works.

"That sounds like a challenge," Johnson says as he grabbed his iPhone to take on the day with Siri at his side.

From piloting a Rome-bound airplane to snapping a selfie in Earth’s orbit, teh duo dominated Johnson's seemingly impossible (and hilariously unbelievable) day. 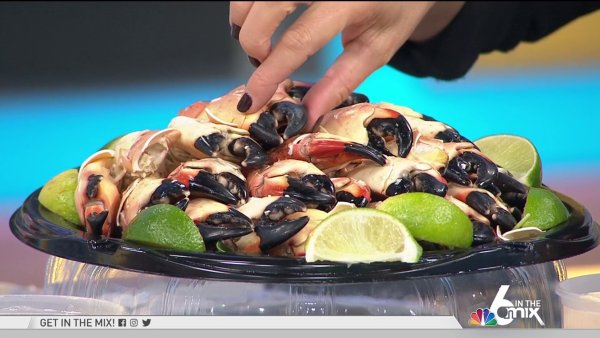 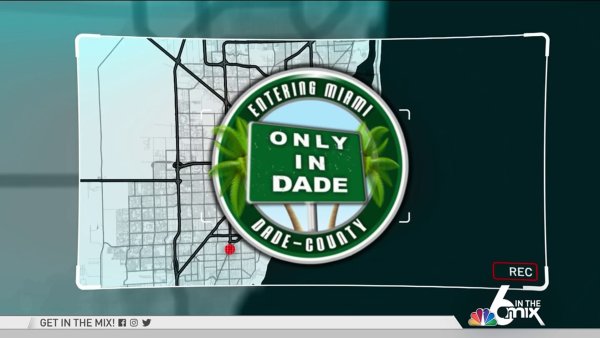 Only In Dade: Influencers in the Wild, Bar Bird and More

"Teamed with Apple to make the biggest, coolest, sexiest, funnest (is that a word?) movie ever," Johnson tweeted along with a poster promoting the commercial.

Apple has recently been promoting the power of Siri in its product line including its new smart speaker, the HomePod.

"You should never, ever, under any circumstances, underestimate how much Dwayne Johnson can get done in a day with Siri," Apple captioned in the video posted on YouTube.