Katy Perry has a reason to smile: She just made her triumphant return to the American Music Awards, and this time she did so as a first-time mom.

The singer took the 2020 AMAs stage on Sunday night alongside country superstar Darius Rucker to sing a reimagined version of her new song "Only Love." She showed off her impressive vocals throughout the duet, rocking an all-denim look.

Prior to the awards show, Perry revealed on Instagram that she'd be dedicating the special performance to her father, sharing a throwback photo of herself as a baby with her dad.

Perry welcomed a baby of her own, daughter Daisy, with fiancé Orlando Bloom in August.

"They do say that when you meet your wife or your soulmate or your partner, whatever you want to say, that you think that they're perfect and they're everything...and that quickly fades away, right?" Perry told E!'s Justin Sylvester in August. "When you meet your daughter that's when you've met the love of your life." 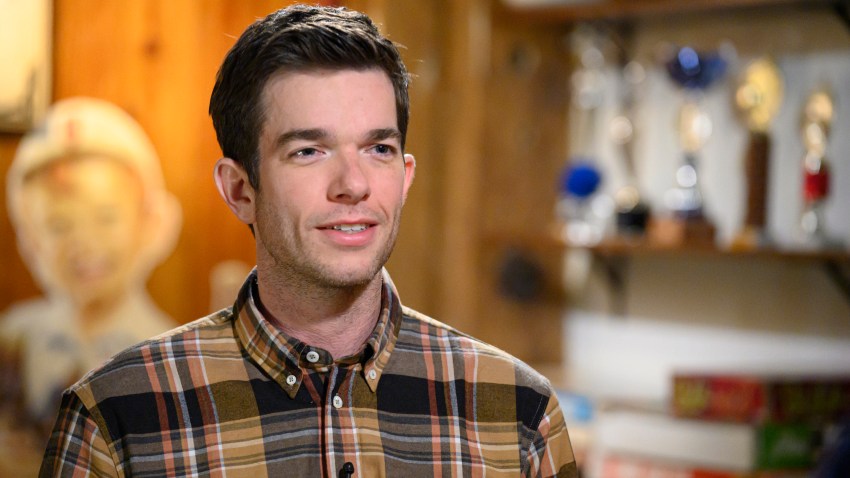 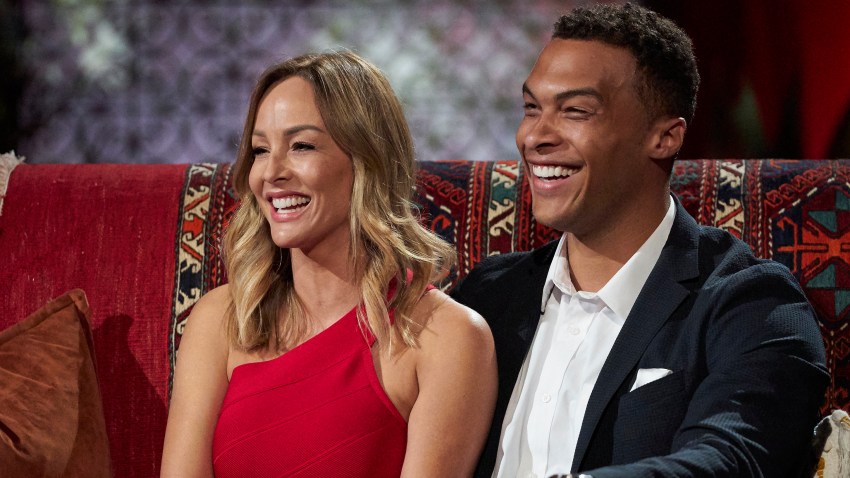 ‘The Bachelorette' Stars Clare Crawley and Dale Moss Break Up

Perry later returned to work as a judge on "American Idol" in October, but the "Part of Me" singer had yet to take the stage herself post-baby. At the star-studded event on Sunday, Perry finally did just that when she performed "Only Love."

Perry currently has five AMAs under her belt, including the coveted Special Achievement Award, which she took home in 2011. The other recipients of the award are Mariah Carey, who received the award twice, as well as Michael Jackson, Prince, and Diana Ross.

The "Only Love" performance shared special significance, as it marked 10 years since Katy took the stage to debut her now iconic song "Firework" at the AMAs.

Billie Eilish, BTS, Jennifer Lopez, Megan Thee Stallion are among the artists that took the stage as the AMAs.