Penn said it will be "the most obscene moment in Hollywood history," if Zelenskyy isn't allowed to speak

Actor Sean Penn says he will destroy his Academy Award if Ukrainian President Volodymyr Zelenskyy isn't allowed to speak during the broadcast.

In an interview with CNN, Penn, 61, said having Zelenskyy speak during Sunday's broadcast was of the utmost importance.

"There is nothing greater that the Academy Awards could do than to give him that opportunity to talk to all of us," Penn said.

He said if Zelenskyy isn't given the floor for an address during the broadcast, Penn will destroy his own Oscar.

"When I return, I will smelt mine in public," he said. "I pray that’s not what happens." 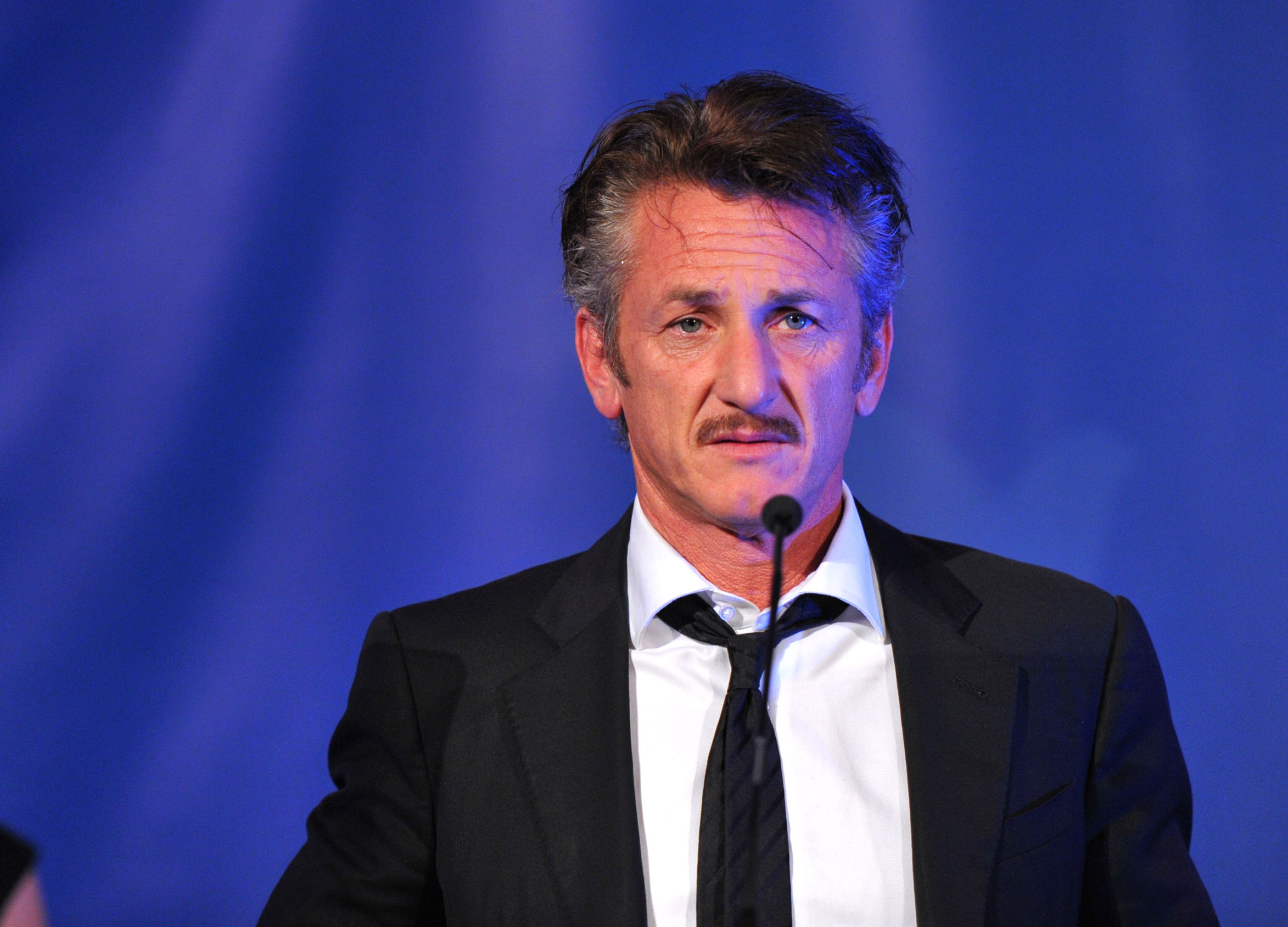 Sean Penn in Ukraine to Work on Documentary of Russian Invasion