Armie Hammer and Elizabeth Chambers are going their separate ways after 10 years of marriage.

In a statement shared to their respective Instagram accounts, alongside a throwback photo of the pair, the actor and chef stated they've decided to separate. "Thirteen years as best friends, soulmates, partners and then parents," they said. "It has been an incredible journey, but together, we've decided to turn the page and move on from our marriage. As we enter into this next chapter, our children and relationship as co-parents and dear friends will remain our priority."

They continued, "We understand this news lends itself to public dialogue, but in the interest of our children and our family, we're asking for privacy, compassion and love during this time." 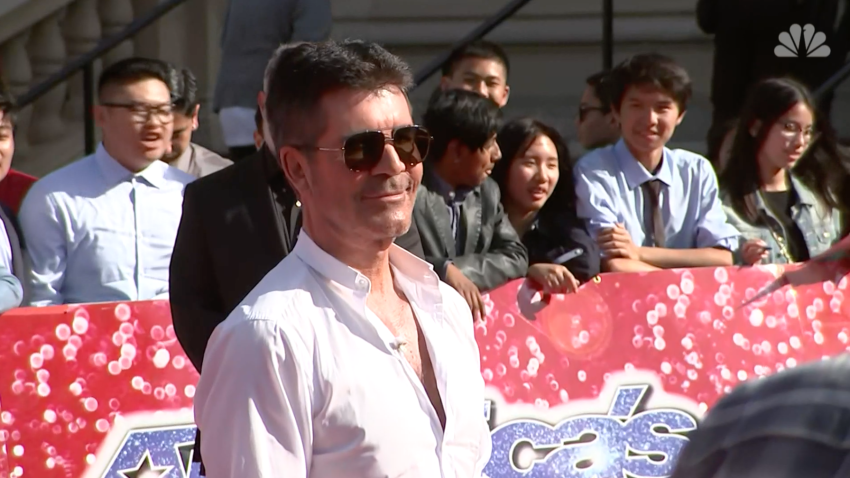 America's Got Talent 3 hours ago 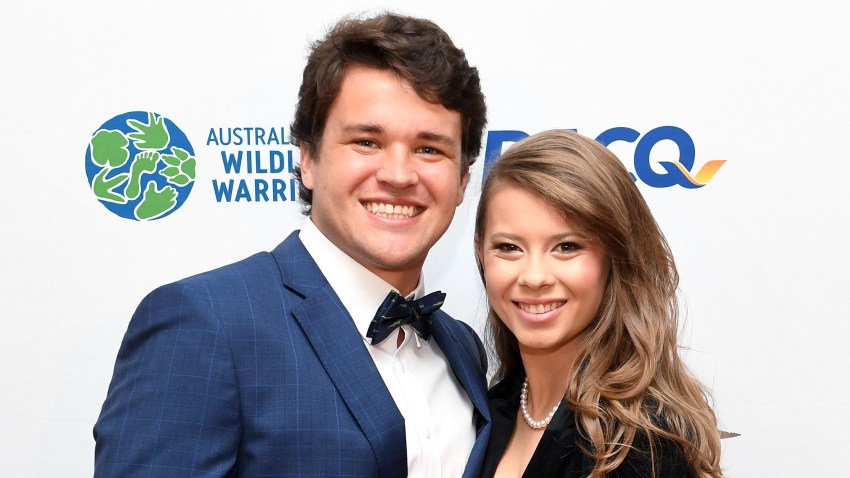 During their 13-year-relationship, the celebrities welcomed their daughter Harper Grace, 5, and son Ford Douglas Armand, 3.

The family recently spent the past few months in the Cayman Islands, where they hunkered down amid the coronavirus pandemic. Elizabeth previously explained that the family decided to stay in the tropical locale because of travel restrictions and school closures, but as evident on her social media feed it offered the Chambers-Hammer family a chance to bond like never before.

During their stay, the parents and kids celebrated Mother's and Father's day, as well as their 10 year wedding anniversary, which was commemorated with a sweet post from Elizabeth. The chef said of the milestone, "TEN years married, twelve together, thirteen years as best friends. Happy Anniversary, my love. I'm beyond grateful for you, this decade, our family and the dreamiest Friday night anniversary sunset."