“I am so ready for this,” Brooke Blurton said about her attempt to find that special someone

The Australian version of “The Bachelorette” has made history by casting its first openly bisexual person to headline the show.

Brooke Blurton, 26, has been tapped to star as the woman looking for love, as she will attempt to whittle down a field comprised of both men and women for the first time ever. Blurton will also be the first Indigenous woman to star as “The Bachelorette,” according to Australia’s ABC News.

“I am so ready for this,” Blurton, who had previously appeared on the Australian versions of “The Bachelor” and “Bachelor in Paradise,” said in a statement that appeared on the show’s website. “I’ve done it twice before and now, having the opportunity to choose my person and who I want in my life, is a truly unique and special experience.

“My perfect person is someone that loves me for me. I hope they offer shared values and compassion for others. All the dreamy things! I’m so excited and hope that I finally find that person I’ve been waiting for.”

“We are a nation of people from so many different backgrounds, so many different cultures and so many different experiences, yet we all have one thing in common — we all want to be loved in a way that is meaningful to us,” he said. “I can’t wait to get started on helping our Bachelorette Brooke find that kind of love.”

Last month, former “Bachelor” star Colton Underwood came out as gay after having appeared on the show in 2019 looking for a heterosexual relationship, ultimately choosing Cassie Randolph, whom he dated for over a year. 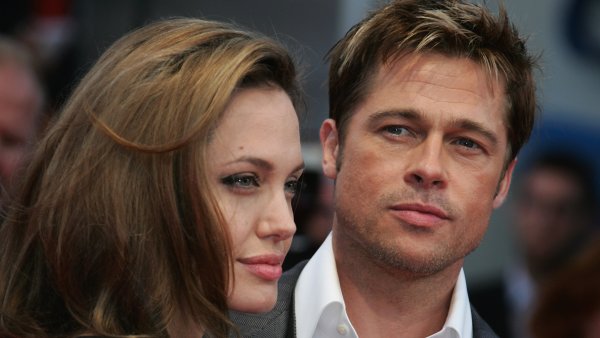 The American “Bachelor” franchise has also faced several controversies surrounding its handling of race and inclusion. James spoke out in February to condemn comments by host Chris Harrison, who appeared to defend photos of a female contestant at an antebellum plantation-themed event in 2018. Harrison later said he will step back for the franchise’s next installment.