Rodriguez was clearly touched by the kind gesture

They received the Obama seal of approval.

Alex Rodriguez took to Instagram on Thursday to share a photo of a congratulatory message he and new fiancee Jennifer Lopez received from Barack Obama and Michelle Obama.

"Jennifer & Alex," the former president's handwritten note began. "Michelle and I just wanted to congratulate you on your engagement. After 26 years together, we can say that whatever challenges life may bring, sharing them with someone you love makes it all better. All the best."

The former commander in chief then ended the note with his signature. 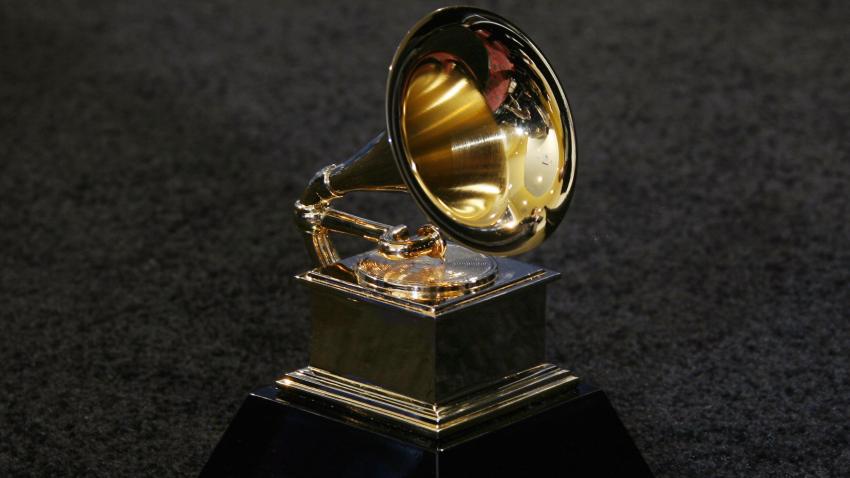 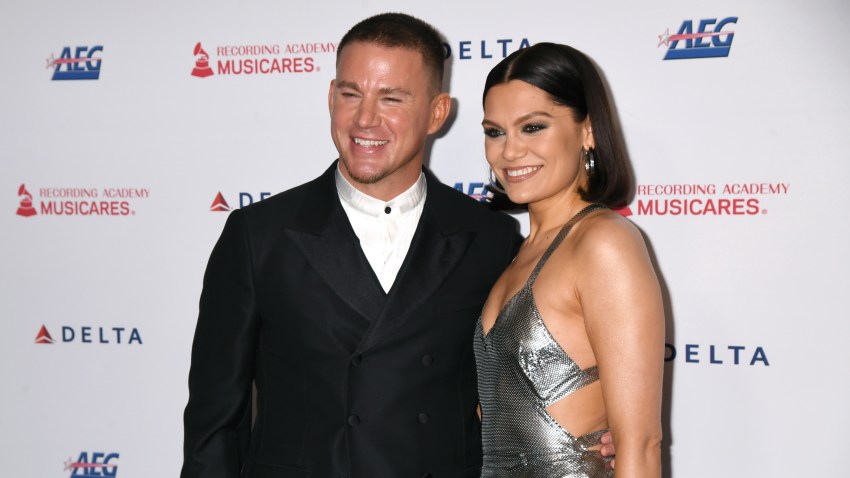 Rodriguez was clearly touched by the kind gesture.

The note came about two weeks after Rodriguez proposed to the "Jenny From the Block" singer. The former New York Yankees player popped the question with a massive diamond sparkler during the couple's romantic getaway to Bakers Bay. While Lopez certainly looked surprised in the proposal photos, Rodriguez may have dropped a few hints that he was getting down on one knee. Just hours before popping the question, Rodriguez posted an excerpt from a poem called "Soulmate" written by Bianca Sparacino.

While the two have remained fairly tight-lipped about their engagement and wedding planning, Lopez recently told People "we're really happy."

"We have [an] appreciation for where we are in our lives today, and that's what we're enjoying the most," her fiancee also told the magazine.