In South Korea, celebrities involved in scandals often issue public apologies even as they maintain their innocence

Police on Thursday questioned two K-pop stars over interlocking sex scandals that have fascinated South Korea and prompted both men to announce they are retiring from the entertainment industry.

Seungri, a member of the superstar group Big Bang, bowed deeply at a Seoul police station before more than 100 journalists. Police said they are investigating allegations that the 28-year-old attempted to arrange illegal sexual services for his business investors.

"I once again lower my head and apologize to the people and all others who were hurt," Seungri said before entering the police station. "I'll faithfully undergo an investigation and give sincere answers" to police questioning.

In South Korea, celebrities involved in scandals often issue public apologies even as they maintain their innocence. Seungri, whose real name is Lee Seung-hyun, has denied the sexual-bribery allegation, but announced his retirement on Monday.

Earlier Thursday, fellow K-pop star Jung Joon-young, 29, came to the police station to be questioned about an allegation that he secretly filmed himself having sex with women and then shared the videos with friends in private group chats.

"I feel very sorry for causing concern to the people and will faithfully undergo an investigation," Jung told reporters. "I'm sorry. I'm sorry."

Jung said in a statement Wednesday that he recorded the videos without the consent of the women in them. He apologized to the victims and to those he disappointed and angered. He also said he was retiring from the entertainment industry. 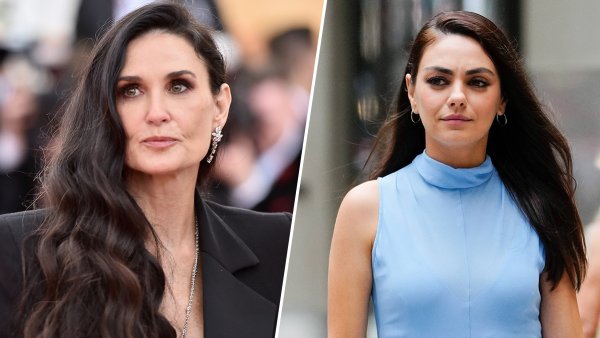 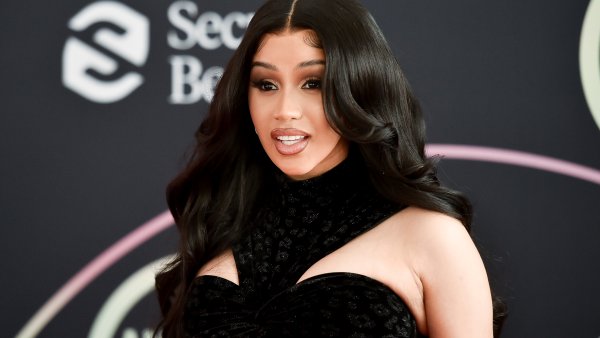 Cardi B 12 hours ago

Media reports have said Seungri was among the men in a Kakao Talk group chatroom where Jung posted his sex videos. Police said there were several Kakao Talk chatrooms involved but didn't elaborate.

The scandals have highlighted a dark side of South Korea's booming yet ultra-competitive entertainment industry. South Korean pop songs, TV dramas and films are hugely popular in Asia and beyond, but male stars have faced allegations of sexual assault and abuse and reports have been made that female entertainers and trainees have been forced to provide sexual services to men in power.

Many K-pop stars are recruited by talent agencies as teenagers, some when they are elementary school students, and they often sleep, eat and train together before making a debut. Some suicides have occurred among celebrities in the industry.

Big Bang has been one of the most successful bands in K-pop since its debut in 2006, attracting huge, loyal followings in Asia and around the world. Forbes magazine reported in 2016 that the band took home $44 million in pretax earnings the previous year.

Seungri has been engaged in diverse business ventures, including a ramen franchise and a dance academy, and enjoyed displaying his lavish lifestyle.

Big Bang is on temporary hiatus as its four other members fulfill about two years of military or alternative service, a requirement for all able-bodied men in South Korea. Seungri is set to start his mandatory military service on March 25.

By law, the ongoing police investigation cannot prevent Seungri from joining the army unless he's formally arrested before March 25 or voluntarily requests a delay in his enlistment.

South Korean police chief Min Gap Ryong told lawmakers Thursday that he would seek a joint investigation with military authorities if Seungri joins the army as scheduled and avoids an arrest.

The stock price of YG Entertainment, Big Bang's agency, plunged this week over the allegations surrounding Seungri, dropping more than 17 percent on Monday and Tuesday before rebounding slightly on Wednesday after the company announced it was releasing the singer. Its stock fell 1.59 percent on Thursday. Analysts say YG has lost about 180 billion won (about $159 million) in market value since January.