William Blinn, a screenwriter for the landmark TV projects “Brian’s Song” and “Roots” and the Prince film “Purple Rain,” has died. He was 83.

He won Emmy and Peabody honors for the 1971 TV movie “Brian's Song," which dramatized the friendship of Chicago Bears players Brian Piccolo and Gale Sayers. It was a hit when it aired and is a enduring favorite with sports fans and critics. 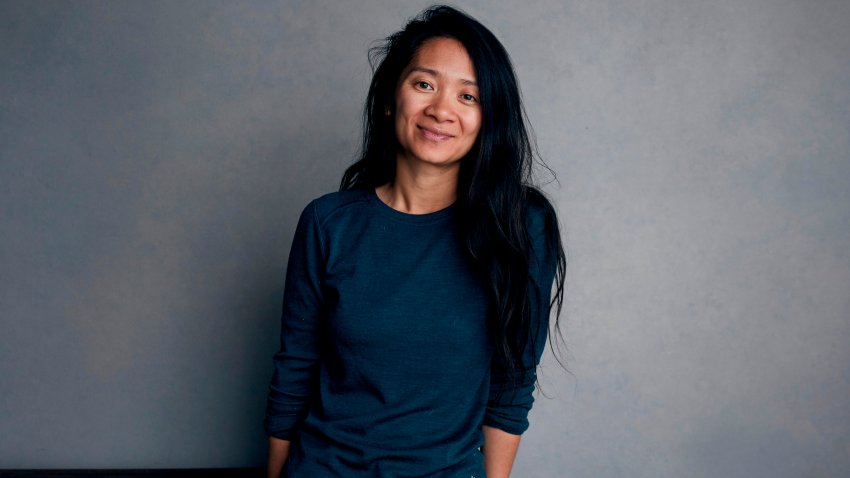 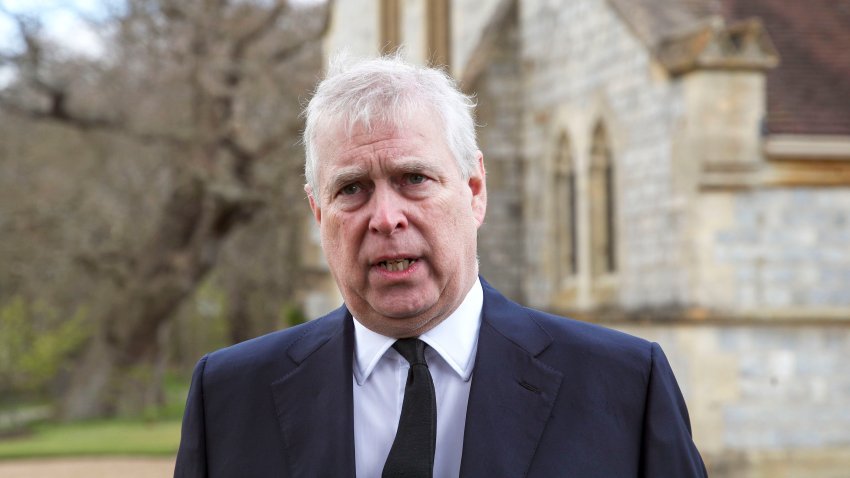 Blinn's work on “Roots,” the blockbuster 1977 miniseries adapted from Alex Haley's book about his African American ancestors in slavery and freedom, won an Emmy and a Humanitas Prize.

“He was a master of his art and a gentleman of the first order. Rest easy, my friend,” actor Jim Beaver ("Deadwood," “Supernatural”) posted on Twitter.

Johnson described her father as a “pioneer who went against the grain and wrote and created what he felt. ... He wanted to create what really felt organic and authentic. He never acquiesced to the industry."

Blinn was modest about his accomplishments and the accolades he received, she said, with a “humble, grounded view of life” that he imparted to his family.

A native of Toledo, Ohio, Blinn's early TV credits included the 1960s shows “Rawhide,” “Bonnaza” and “My Favorite Martian.” He went on to create and produce shows, among them “Starsky & Hutch,” “The Rookies” and “Pensacola: Wings of Gold,” in a career that spanned five decades.

“Brian's Song,” starring James Caan as Piccolo and Billy Dee Williams as Sayers, portrayed the two bonding when they became roommates on the road, rare at the time for Black and white players. They drew closer when Piccolo was diagnosed with cancer that proved terminal in 1970.

Besides his daughter, Blinn's survivors include his son, Chris, and his grandchildren.