Bruce Willis ‘Stepping Away' From Acting Career After Aphasia Diagnosis

Actor Bruce Willis, 67, has been diagnosed with aphasia — a condition that can affect someone's ability to communicate — and is stepping away from his acting career, according to a statement posted by his family on Wednesday.

Rumer WIllis, 33, the eldest daughter Willis shares with actress Demi Moore posted the news on Instagram and shared that his diagnosis is "is impacting his cognitive abilities."

"To Bruce’s amazing supporters, as a family we wanted to share that our beloved Bruce has been experiencing some health issues and has recently been diagnosed with aphasia, which is impacting his cognitive abilities. As a result of this and with much consideration Bruce is stepping away from the career that has meant so much to him. This is a really challenging time for our family and we are so appreciative of your continued love, compassion and support. We are moving through this as a strong family unit, and wanted to bring his fans in because we know how much he means to you, as you do to him. As Bruce always says, “Live it up” and together we plan to do just that." The post, which was signed "Emma, Demi, Rumer, Scout, Tallulah, Mabel, & Evelyn," read. Scout Willis, 30, Tallulah Willis, 28, Mabel Ray Willis, 9, and Evelyn Penn Willis, 7, are Willis' four other children.

Bruce Willis' decades-long career has made him a household name. He is best known for his roles in "Die Hard," "Armageddon," "Pulp Fiction" and numerous additional titles that have helped catapult him into the spotlight. 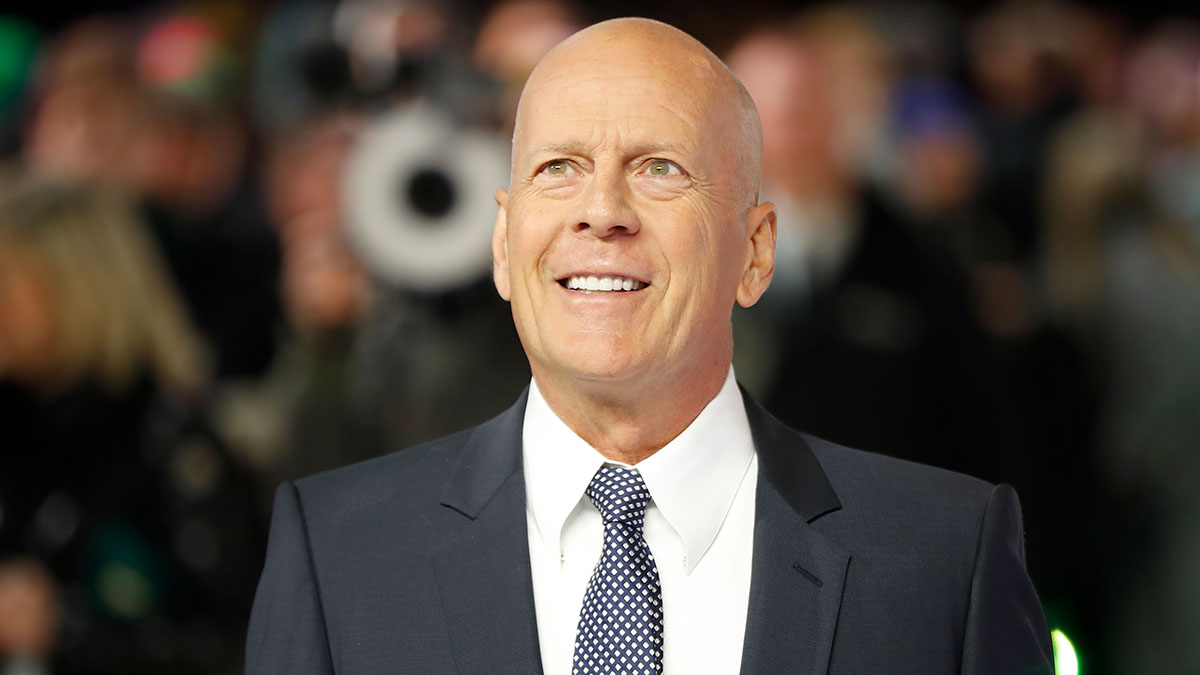 What Is Aphasia? Here's What to Know About Bruce Willis' Diagnosis 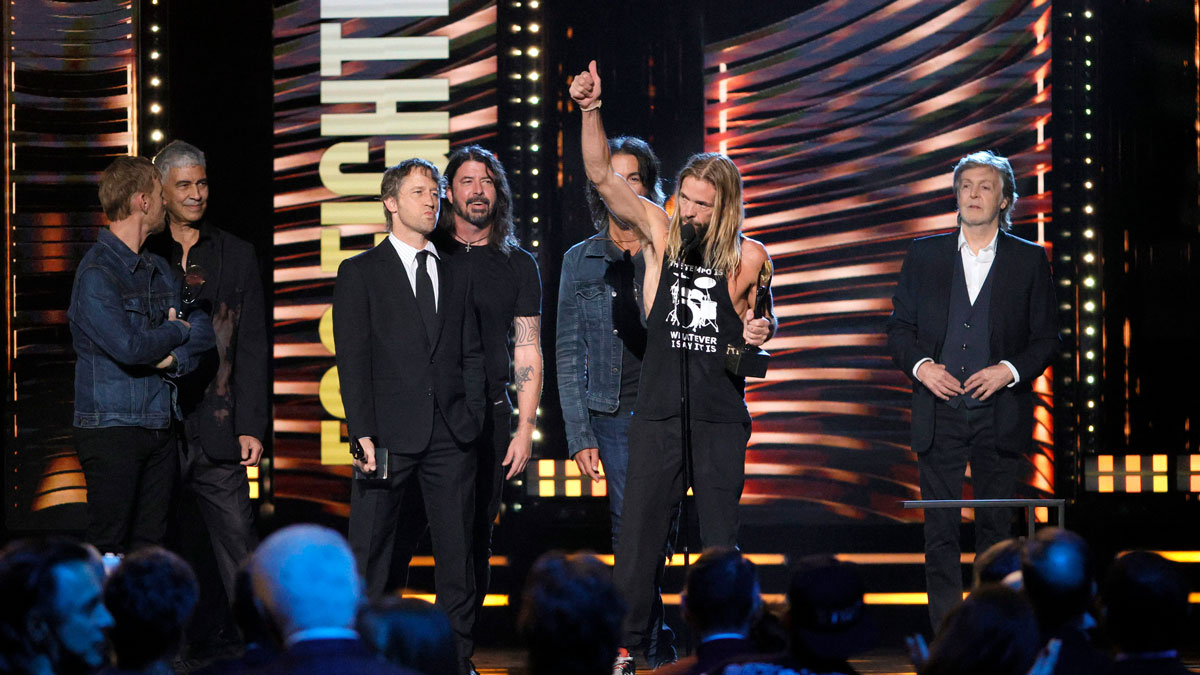 The condition is usually triggered by a stroke or head injury.