Harris was charged with production of child pornography and is scheduled to appear in federal court in Chicago Thursday afternoon, Assistant U.S. Attorney Joe Fitzpatrick said

Jerry Harris, star of the Netflix docuseries "Cheer," was arrested Thursday morning on a child pornography charge, according to the U.S. Attorney's office.

Harris was charged with one count of production of child pornography and is scheduled to appear in federal court in Chicago Thursday afternoon, Assistant U.S. Attorney for the Northern District of Illinois Joe Fitzpatrick said.

According to a criminal complaint, the 21-year-old Naperville resident is accused of "enticing an underage boy to produce sexually explicit videos and photos of himself." The boy the complaint refers to was 13 at the time, according to the attorney's office.

Harris had been facing accusations of sexual misconduct after being named in a sexual exploitation lawsuit earlier this week.

According to attorney John Manly, two children filed a federal lawsuit against Harris and the United States All-Star Federation, a cheerleading organization, saying that Harris “tried to engage” the boys in sex.

Harris was a fan favorite of “Cheer,” which followed the cheerleaders of Navarro College in Corsicana, Texas, as they prepared for a national competition. Manly says Harris met his clients through the world of cheerleading. 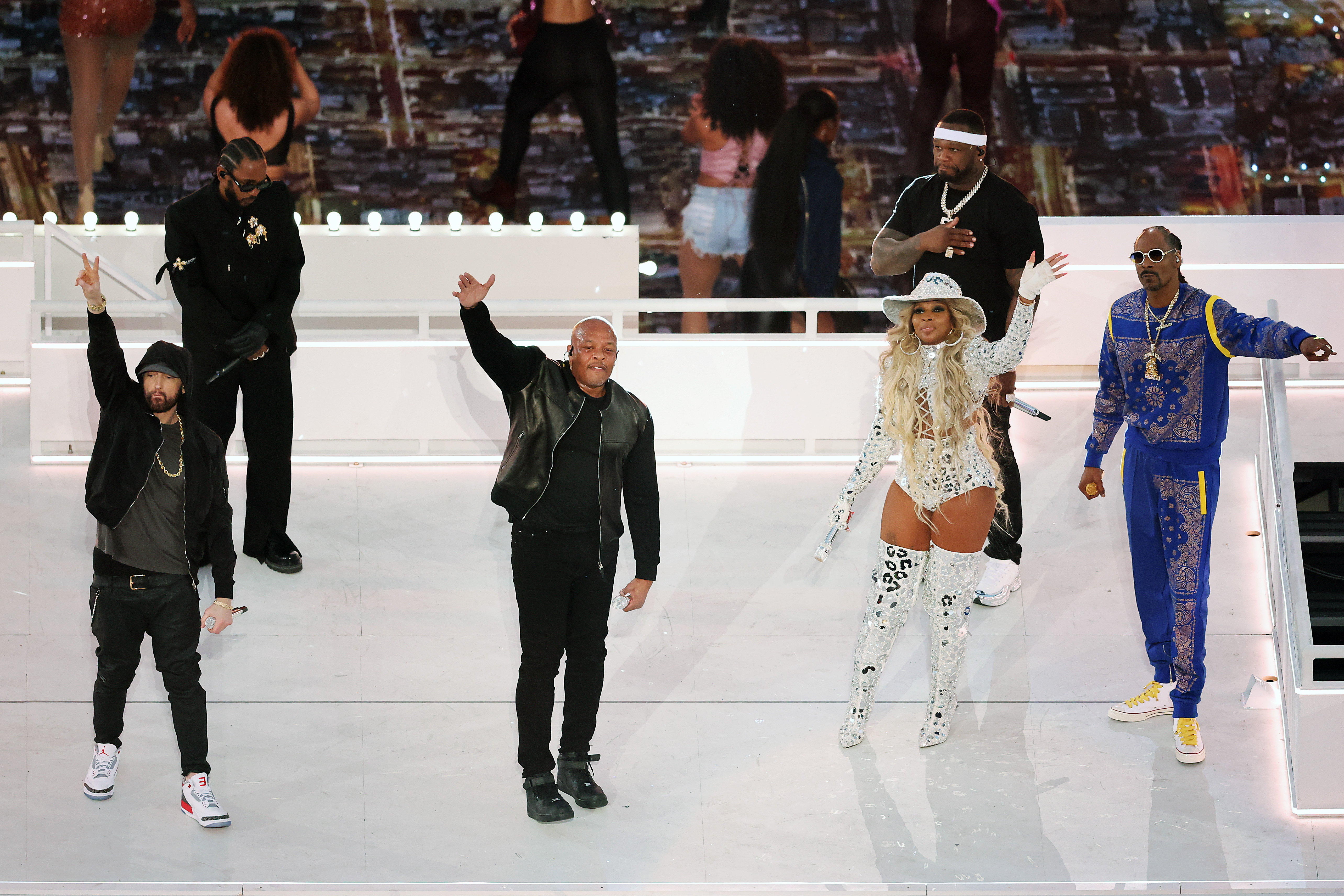 Dr. Dre Shares His Advice for Rihanna Ahead of Super Bowl Halftime Performance

According to Manly, the FBI executed a search warrant at Harris’ Naperville home Monday, but the bureau was unable to confirm the existence of a criminal probe.

“(The FBI) was conducting court-authorized law enforcement activity in Naperville yesterday. Department of Justice policy prevents the FBI from commenting on the existence or nonexistence of any investigations that may be occurring,” the bureau said.

“(We) categorically dispute the claims made against Jerry Harris, which are alleged to have occurred when he was a teenager,” the attorney said. “We are confident that when the investigation is completed, the true facts will be revealed.”

Manly says that Harris was legally an adult when the alleged texts occurred.

“He was an adult during this, and took advantage of these children,” he said. “Frankly, it is my clients’ hope that he goes to jail for what he did.”

According to the U.S. Attorney's office, production of child pornography charges carry a sentence of up to 30 years in prison, if convicted.

Harris' attorney has not immediately responded to a request for comment on Thursday's arrest.

Navarro Cheer tweeted early Friday morning that it was "devastated by this shocking, unexpected news."

"Our children must be protected from abuse & exploitation, & we are praying hard for the victims and everyone affected," the tweet read. "Please respect our privacy as our family mourns together." Twitter