Coldplay, Jorja Smith to Play Virtual Glastonbury Gig in May

In January, organizers canceled Glastonbury for a second straight year because of the coronavirus pandemic

This year the Glastonbury Festival is going online.

Organizers said Wednesday that they will stage a one-day livestreamed concert on May 22 at Worthy Farm in southwest England, home to the annual music extravaganza. Performers include Coldplay, Damon Albarn, Jorja Smith, Haim, Wolf Alice and Michael Kiwanuka, plus other “guest appearances and collaborations.”

Glastonbury organizer Emily Eavis said the Live at Worthy Farm event would be “like the festival but without people.”

“We’re going to take you on a journey through all of those spots that you know, you recognise from Worthy Farm ... We’re going to build into this whole epic journey around the site into the night,” she told the BBC. 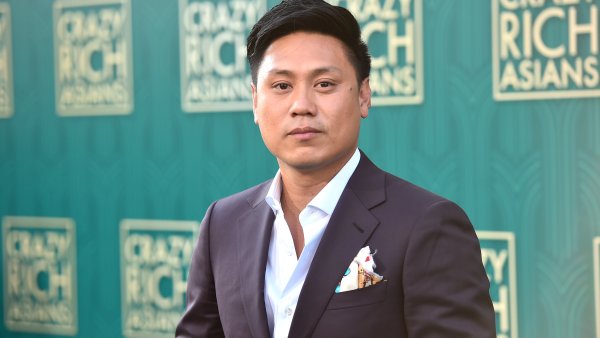 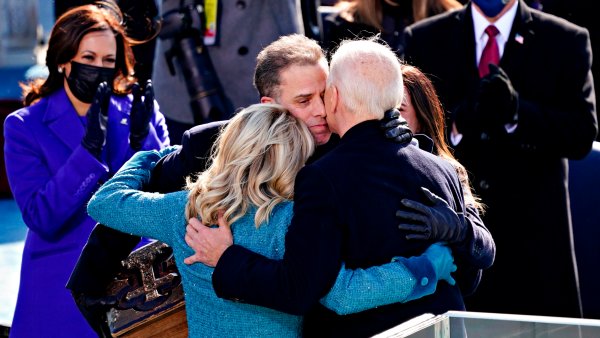 The festival has been held almost annually since 1970, drawing up to 150,000 people to the Eavis family’s farm. In January, organizers canceled Glastonbury for a second straight year because of the coronavirus pandemic.

Some other British music festivals have also been called off this summer, but several have announced they will take place if the government goes ahead with plans to lift most restrictions on travel and gatherings by June.