Daniel Craig was made an honorary naval officer ahead of the release of “No Time to Die,” his fifth and likely final appearance as 007

Britain’s Royal Navy said Thursday that James Bond star Daniel Craig has been made an honorary commander in the service — the same rank held by the fictional secret agent.

In Ian Fleming’s spy thrillers, which spawned the film franchise, Bond is a World War II naval veteran working for Britain’s secret service with a “license to kill.”

Craig was made an honorary naval officer ahead of the release of “No Time to Die,” his fifth and likely final appearance as 007.

Since the series began in the 1960s, the Bond thrillers have brought welcome — though unofficial and fanciful — publicity to Britain’s military and intelligence services. Britain’s armed forces allowed bases and personnel to be used in making “No Time to Die.”

First Sea Lord Adm. Tony Radakin, head of the Royal Navy, said Craig “is well known for being Commander Bond for the last 15 years — a Naval officer who keeps Britain safe through missions across the globe.”

“That’s what the real Royal Navy does every day, using technology and skill the same way as Bond himself,” he said. 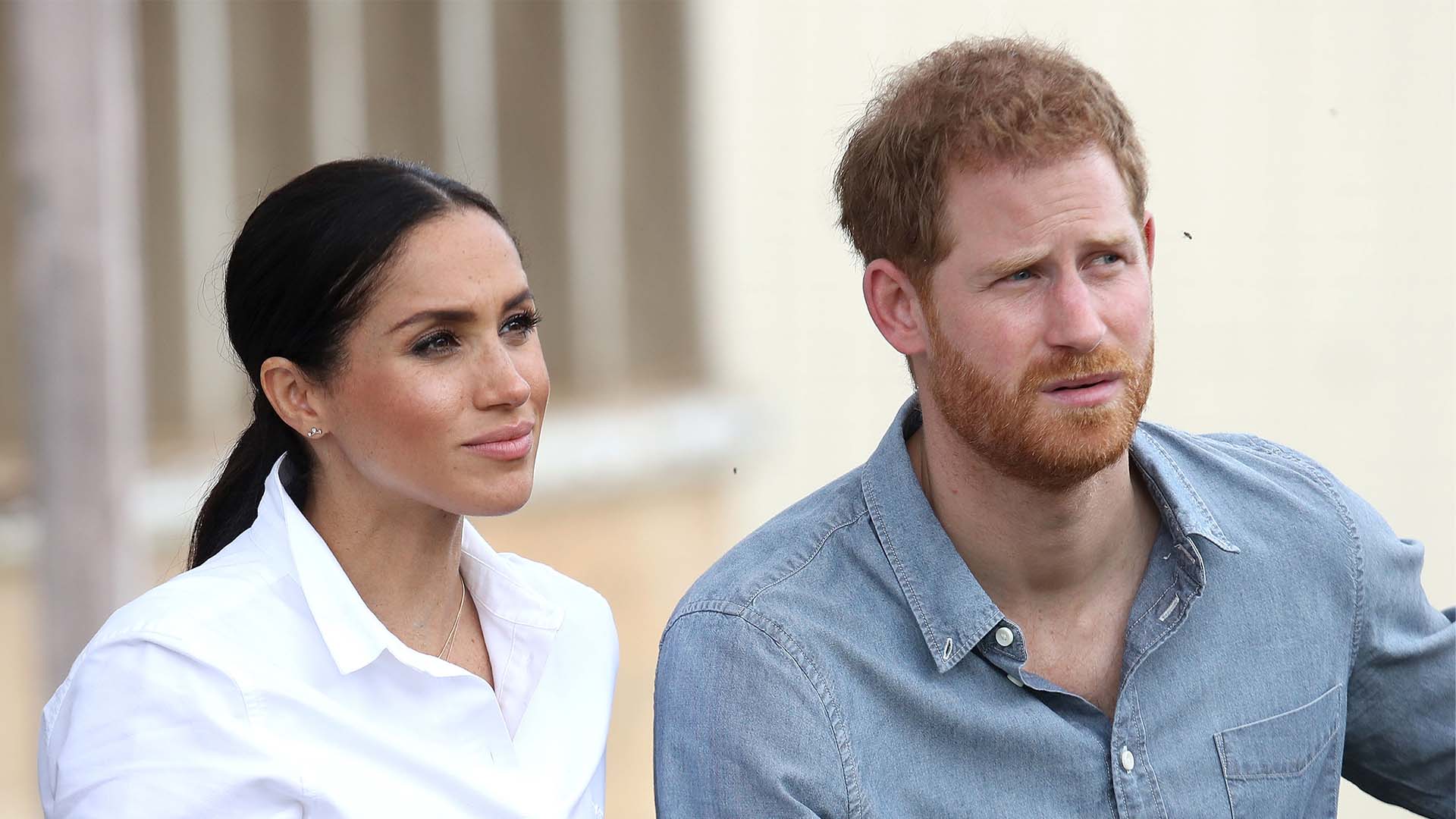 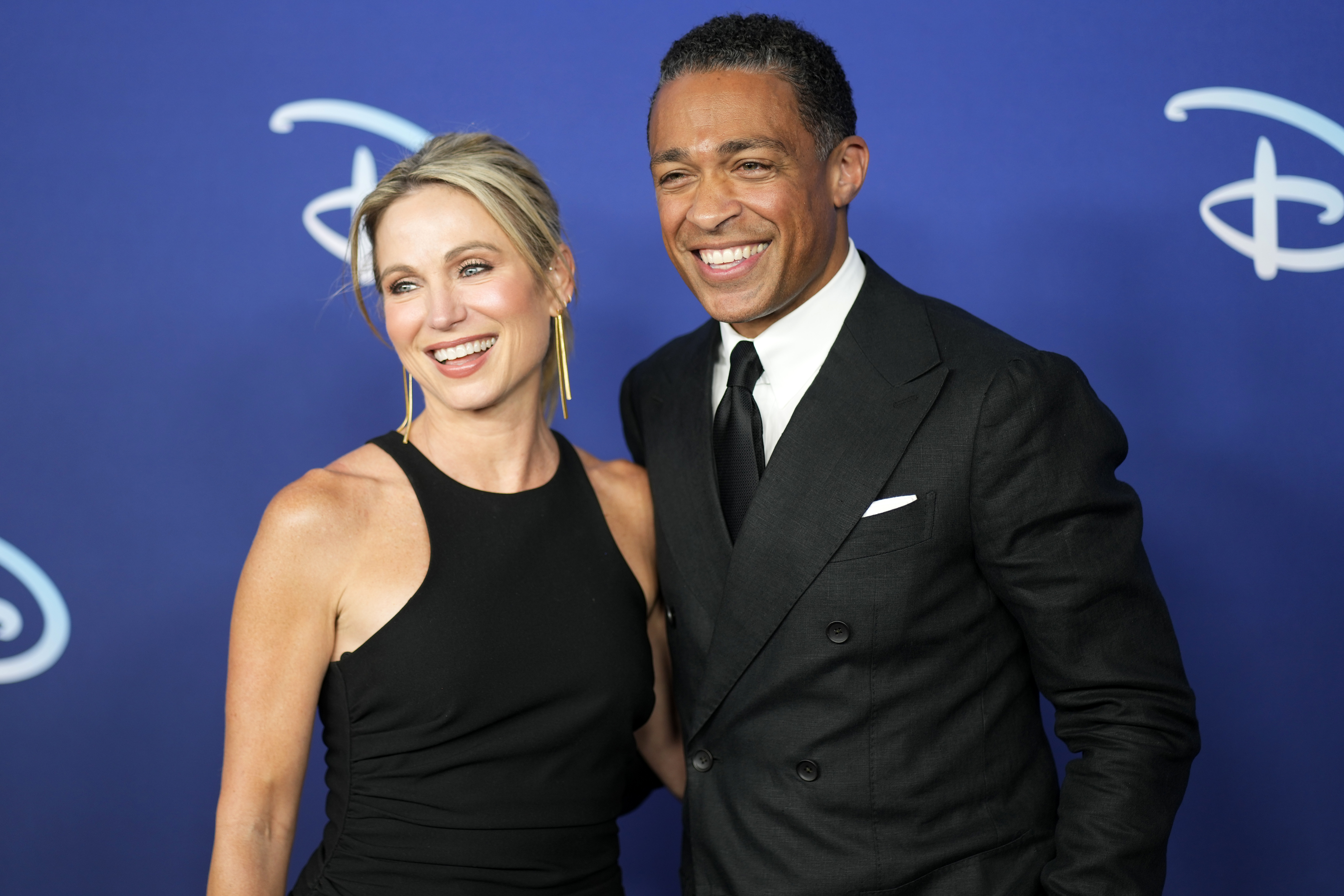 Honorary naval officers act as ambassadors for the service.

After 18 months of pandemic delays, “No Time to Die” opens Sept. 30 in Britain and Oct. 8 in the United States.