The WWE community is mourning the loss of one special wrestler.

Wayde Douglas Bowles—better known as Rocky "Soul Man" Johnson—has passed away, the WWE announced on Wednesday afternoon. He was 75.

And while he retired from wrestling in 1991, he was inducted into the WWE Hall of Fame in 2008 by his son Dwayne "The Rock" Johnson.

In fact, Dwayne often talked fondly of his father who supported his own career in the WWE. A perfect example was in March 2019 when the actor expressed how he wanted to buy his dad a new house. 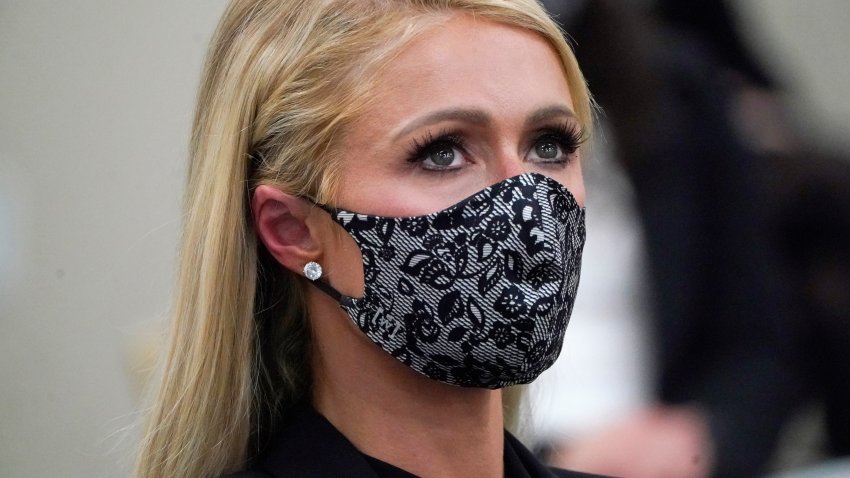 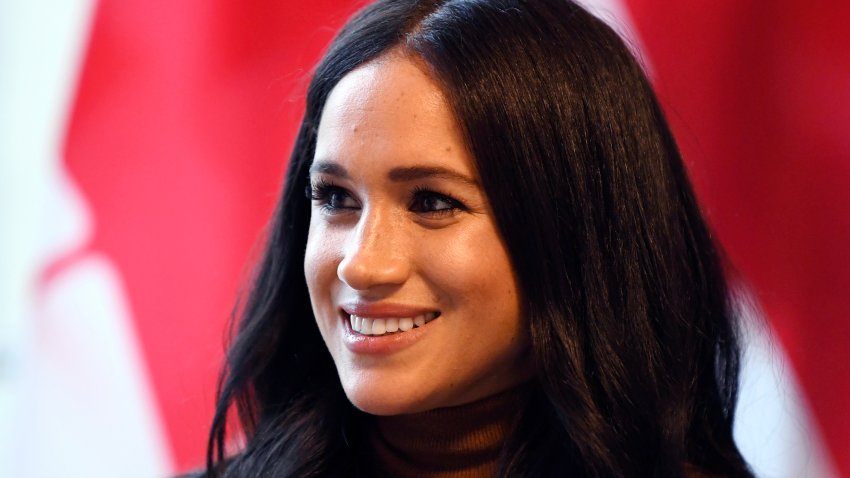 Palace to Investigate After Meghan Accused of Bullying Staff

"I called my dad and I said, ‘Look, you're probably happy where you're at but I want to do something for you. I want to buy you a brand-new home, wherever you want to live, you can live,'" Dwayne shared on Instagram. "My dad's an old-school tough guy, I said, ‘What the hell are you nervous about?' And he said, ‘Well,' he was searching for words. ‘No one ever called to tell me they were gonna buy me a house before and the fact that it's you, it's my son, I'm so proud of you and I love you so much.'"

Dwayne continued, "I never heard my dad talk like that. It felt good to me and it felt good to my heart. You know, my dad used to beat my a--. Tough love, and I hated it back then, but I'm so grateful for it now. It just felt good to kind of give back to the ones who raised you. So, love you too, Pop."

Father-son relationships aside, the WWE couldn't help but describe Rocky as "wildly charismatic" when looking back on his career that began in the mid-1960s.

In fact, many won't be able to forget his memorable rivalries with the likes of Greg "The Hammer" Valentin and Don Muraco.

"WWE extends its condolences to Johnson's family, friends and fans," their statement via NBC stated.

Our thoughts and prayers go out to Rocky's family during this difficult time.