Simone will be the fourth person from the Johnson family to enter the world of wrestling.

Dwayne Johnson's daughter, Simone Johnson, is following in his footsteps.

As one of the actor's eldest children, it seems only fitting that she would be the first to pursue a career in the world of wrestling and that's just what the 18-year-old is doing.

According to a press release issued Monday, Simone has already started training at the WWE Performance Center in Orlando, Florida, where wrestlers like John Cena, the Bella Twins and more mastered their skills.

"Simone Johnson's unbridled passion and incredible drive has earned her a coveted spot training with the elite athletes from around the world at the WWE Performance Center," said Paul "Triple H" Levesque, Executive Vice President of Talent, Live Events & Creative for WWE. "Not only does Simone now have an opportunity to cultivate and display her passion for WWE within the Performance Center, but she'll carry on the tradition of her incredible family lineage while creating her own impact as WWE's first fourth generation Superstar."

On Instagram, Simone shared the news by posting a photo of herself in the WWE Performance Center gear. She captioned it, "To the little girl who fell in love with wrestling & said 'this will be my life one day,' this is for you. I'm humbled, grateful & ready to work. Let's do this."

Dwayne The Rock Johnson &Kevin Hart Burn Each Other

Simone will be the fourth person from the Johnson family to enter the world of wrestling. Both her father and late grandfather Rocky Johnson are well-respected figures in the WWE. 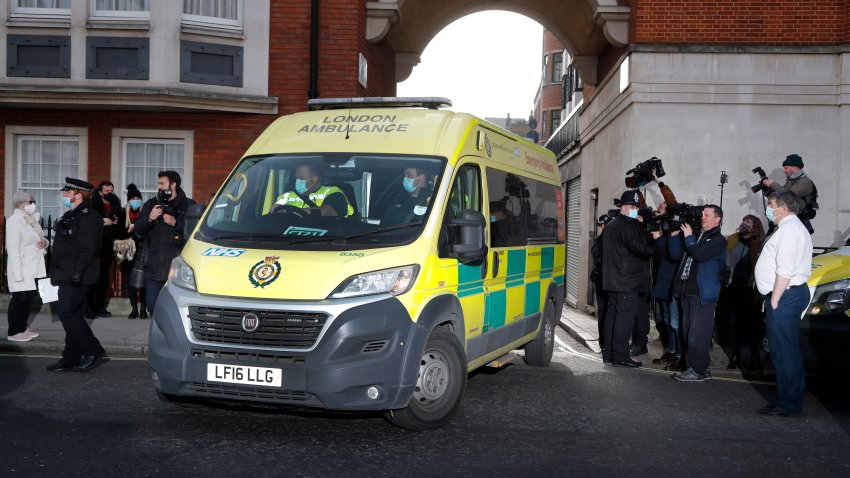 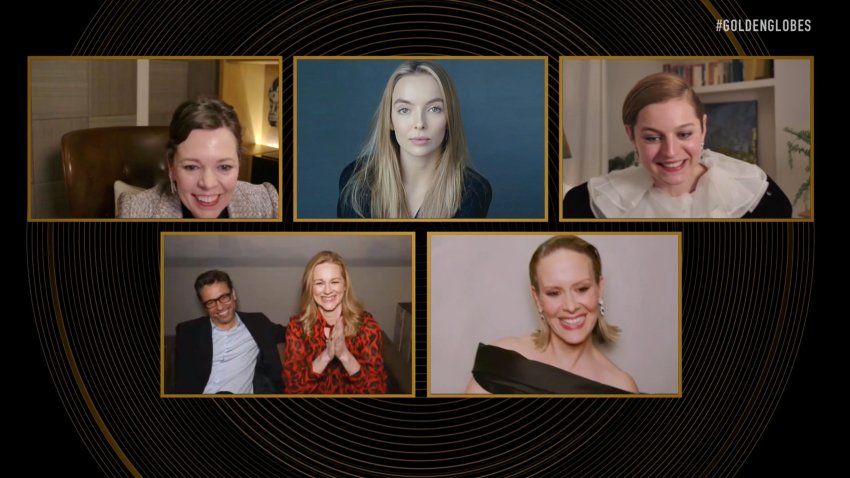 "It means the world to me," Johnson said of the opportunity. "To know that my family has such a personal connection to wrestling is really special to me and I feel grateful to have the opportunity, not only to wrestle, but to carry on that legacy."

Moments after the announcement was made, her mom, Dany Garcia, took to social media to share the news with her family and friends.

"It's been the blessing of my life to watch you grow @simoneGJohnson &while the legacy of the family may be your platform, your future will be uniquely yours to earn. Congrats my love on living your dream &welcome to @WWENXT @wwe!!"

Simone's announcement comes not long after the death of her grandfather Rocky. He passed away on Jan. 19 at the age of 75. As The Rock said in his tribute to his father, he was a "ring legend" who was a "hero" to many people.

Dwayne "The Rock" Johnson and Danny DeVito gave one couple the surprise of a lifetime. While in Mexico doing press for "Jumanji: The Next Level," the co-stars shocked newlyweds Will and Kristine Abbbot by crashing their wedding reception.
Copyright E! Online