The talk show host is slated to return to the airwaves on Sept. 9, despite recent allegations of a toxic workplace culture

Ellen DeGeneres will return to the stage to host the 18th season of her namesake talk show, despite an investigation into what current and former employees called a toxic workplace environment, Telepictures confirmed to TODAY.

Staff returned remotely to work after the summer hiatus on Monday, Melissa Little Padgitt — a spokesperson for the show — confirmed. The show’s crew has not yet returned to work.

DeGeneres will return to the upcoming season, despite speculation among some media outlets that predicted she would be replaced. A source close to the show's production told TODAY that was not that case, and "no one is stepping in or taking over," though the investigation into the show is "still ongoing" and involves a third-party firm. The show staff is comprised of 150+ people, including the digital team, the source said, noting the staff and crew are planning production around COVID-19 safety guidelines. 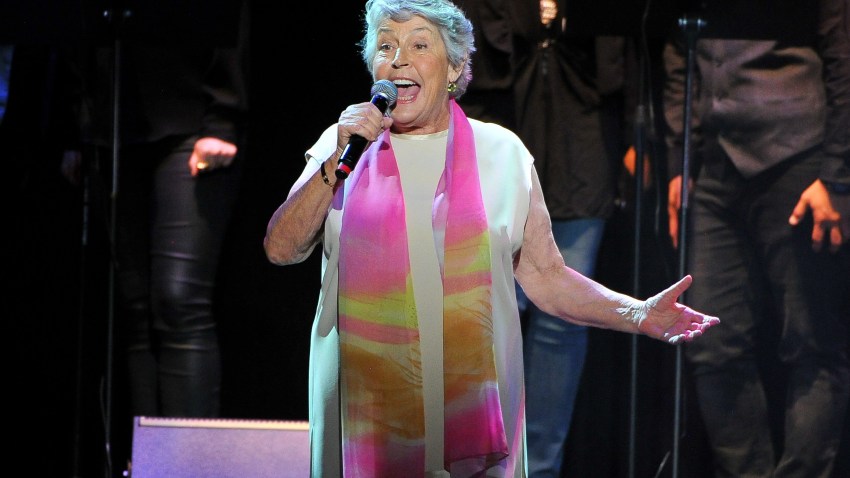 In Memoriam 42 mins ago 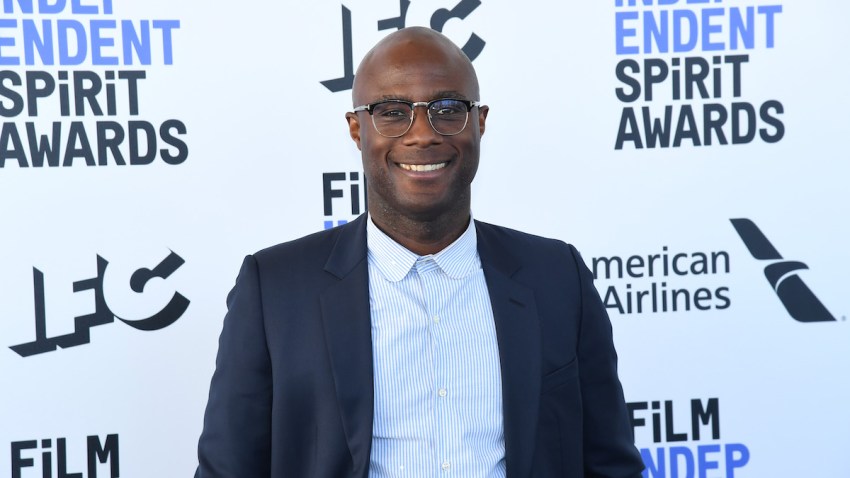 DeGeneres’ spin-off show, "Ellen’s Game of Games," will begin shooting in the studio on Aug. 24, the source said, and that staff also returned to work Monday.

The investigation comes after a July 16 story by BuzzFeed that featured one current employee and 10 former staffers who claimed they endured a culture of racism, fear and intimidation while working for the show.

They blamed senior managers on the show for allowing the behavior.

"The biggest common thread that everyone told me is that what goes on behind the scenes is a far cry from what the show represents in their 'be kind' messaging and what the show and what Ellen DeGeneres herself profits off of," Buzzfeed entertainment editor Krystie Yandoli told TODAY.

A separate source previously told TODAY that DeGeneres is not the focus of the investigation, but some ex-staffers have called for her to face consequences.

"Some former employees said that because of Ellen's name and face on the show, they want her to have more accountability and involvement about what goes on behind the scenes," Yandoli said.

DeGeneres addressed the report in a memo to staff on July 30.

"On day one of our show, I told everyone in our first meeting that 'The Ellen DeGeneres Show' would be a place of happiness — no one would ever raise their voice, and everyone would be treated with respect. Obviously, something changed, and I am disappointed to learn that this has not been the case," she wrote. "And for that, I am sorry. Anyone who knows me knows it’s the opposite of what I believe and what I hoped for our show."

A spokesperson from WarnerMedia told TODAY that the primary findings of the investigation into the show "indicated some deficiencies."

"We have identified several staffing changes, along with appropriate measures to address the issues that have been raised, and are taking the first steps to implement them," a spokesperson said on July 30.

Three of the show’s executive producers — Andy Lassner, Mary Connelly and Ed Glavin — said in a statement to BuzzFeed earlier this month that they are taking the allegations "very seriously."

Little Padgitt on Monday confirmed Lassner, Connelly and Glavin are still listed as executive producers on the show, alongside DeGeneres, Derek Westervelt and Kevin Leman.

NBC News has spoken to multiple former staffers at "The Ellen Show" who corroborate the accusations of misconduct by senior management, but who said they cannot speak publicly because they are bound by nondisclosure agreements and fear retribution.

"Ellen" is part of NBCUniversal, the parent company of NBC News and this station.