Renée Zellweger completed a Hollywood comeback for the ages at the Oscars on Sunday night, winning as best actress for her role as Judy Garland in "Judy."

Written off during a six-year hiatus from acting that ended in 2016, Zellweger returned to claim her second Oscar after 16 years.

"If only I could stand up straight, I was shaking so much," Zellweger said as she walked offstage. "Oh my word."

She did her own singing in front of live audiences in the biopic that chronicles the last years of Garland's life shortly before her death in 1969 at age 47.

"Miss Garland, you are certainly among the heroes who unite and define us, and this is certainly for you," Zellweger said onstage.

Take a look back at the night ‘Parasite’ had at the 2020 Academy Awards.

When asked backstage how she's changed as an actress since then, Zellweger said: "At that time, I think I was so busy I wasn't in the moment. I'm a little more present now."

In 2010, Zellweger took a break to take care of herself after experiencing depression. She had been working nearly non-stop for years while starring in hits like "Bridget Jones's Diary" and "Chicago."

"My immigrant folks who came here with nothing but each other and belief in the American dream, how about this?" said Zellweger, who is from Texas.

Her parents, she explained, spent the evening watching the Oscars with friends.

Take a look at four of the outfits that people were talking about during Sunday’s Academy Awards.

"I told her, 'Keep your phone on the coffee table,'" Zellweger said of her mom. But someone was holding Zellweger's phone and she hadn't had a chance to call to celebrate her win with her mother.

The 50-year-old actress came into the end of awards season riding a wave of momentum that included wins at the Golden Globes, SAG Awards, BAFTAs and Independent Spirit Awards.

Once again, as she has done throughout this season, Zellweger honored Garland's legacy. Garland's daughters, Liza Minnelli and Lorna Luft, had both said they would not watch the movie. 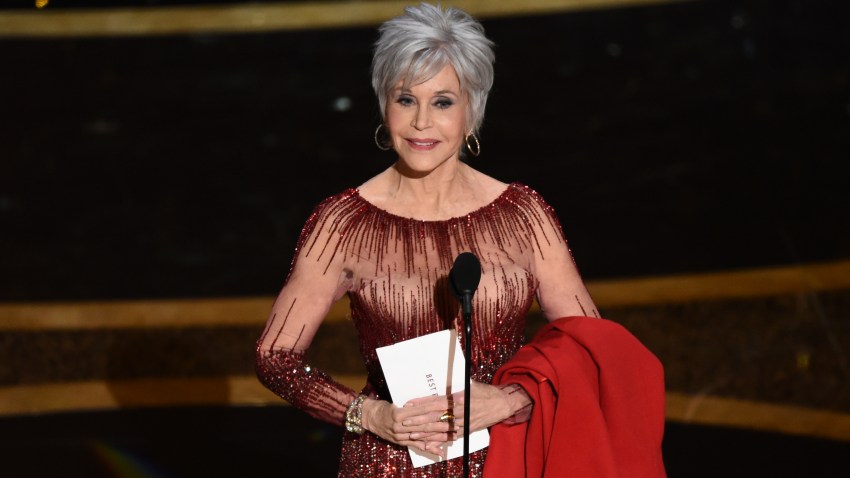 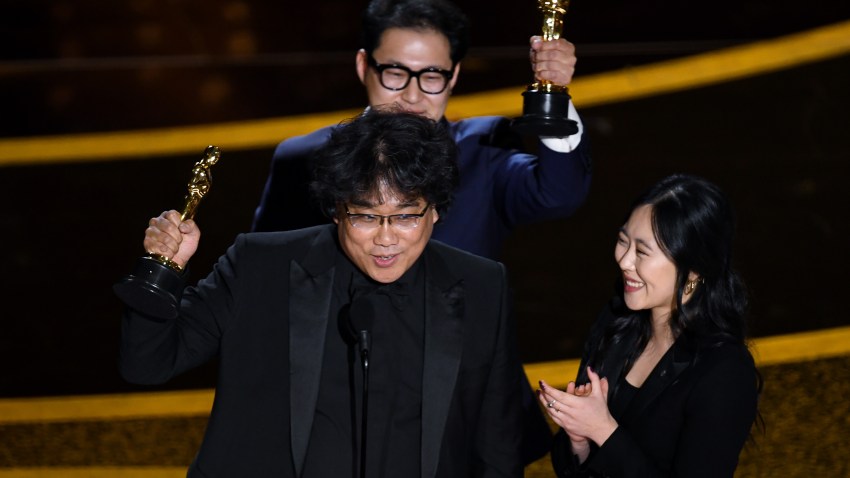 "This is about wanting to tell that story and celebrate Judy Garland and shine a light on the nuances of the circumstances of her life that people dismiss as tragic," Zellweger said backstage. "The opportunity to tell a story that challenges that narrative. You can't know how extraordinary a person is until you know what they struggled with and what they overcome."

The other nominees for best actress were Cynthia Erivo for "Harriet," Scarlett Johansson for "Marriage Story," Saoirse Ronan for "Little Women," and Charlize Theron for "Bombshell."