"Jennifer Lopez was snubbed from her first Oscar nomination so others could be recognized for playing the same basic white women characters," tweeted one fan.

Fans are calling for "Justice for J.Lo" after Jennifer Lopez was excluded from the Oscar nominations on Monday, viewing her omission as another example of the Academy omitting artists of color from its annual nominations, according to NBC News.

"Wow ... can't believe Jennifer Lopez was snubbed. She legitimately deserved to win this thing," one fan wrote along with #OscarsSoWhite, a hashtag that gained prominence in 2015 after all 20 actors nominated in the lead and supporting acting categories were white for the second year in a row.

For months, there had been speculation that Lopez would be nominated for her portrayal of Ramona Vega, a veteran stripper in "Hustlers," a role for which she had already earned Golden Globe and Screen Actors Guild Award nominations. 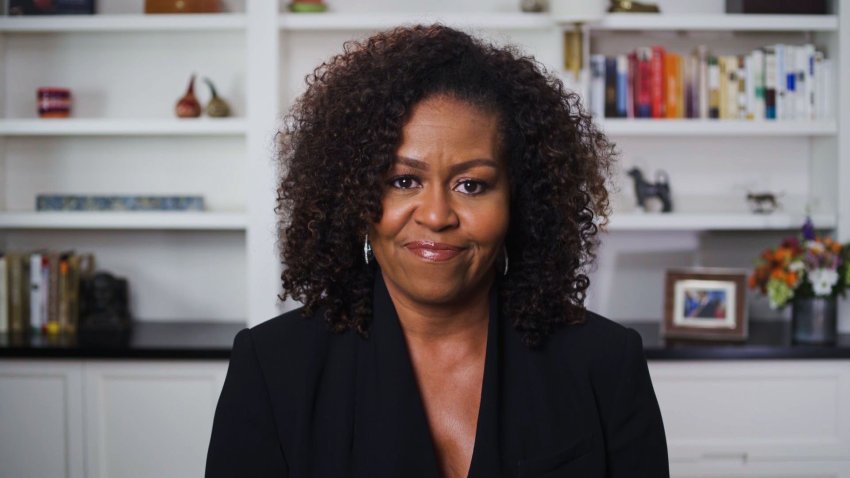 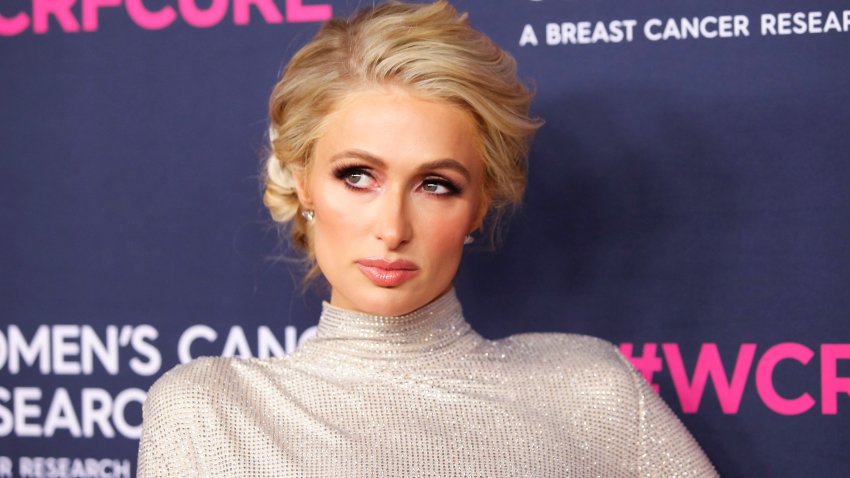 Instead, Cynthia Erivo, Saoirse Ronan, Charlize Theron and Renee Zellweger were nominated for best lead actress, and Kathy Bates, Laura Dern, Florence Pugh, and Margot Robbie are up for best supporting actress. Scarlett Johansson was nominated in both categories, and Erivo was the only one actress of color to be nominated in either category.