Get a full look at Jodie Sweetin's new ring.

The "Full House" alum is engaged to her love Mescal Wasilewski.

"I love you Mescal, for always," Sweetin continued. "You're my person. I can't wait to see the life that lies ahead for us. Here's to us, @ghostfacelito and our life of adventures. Together."

After hearing the news, several celebrities took to the comments section to congratulate the pair, including Sweetin's "Full House" co-star Candace Cameron Bure.

"Congratulations sis," she wrote. "Love you." 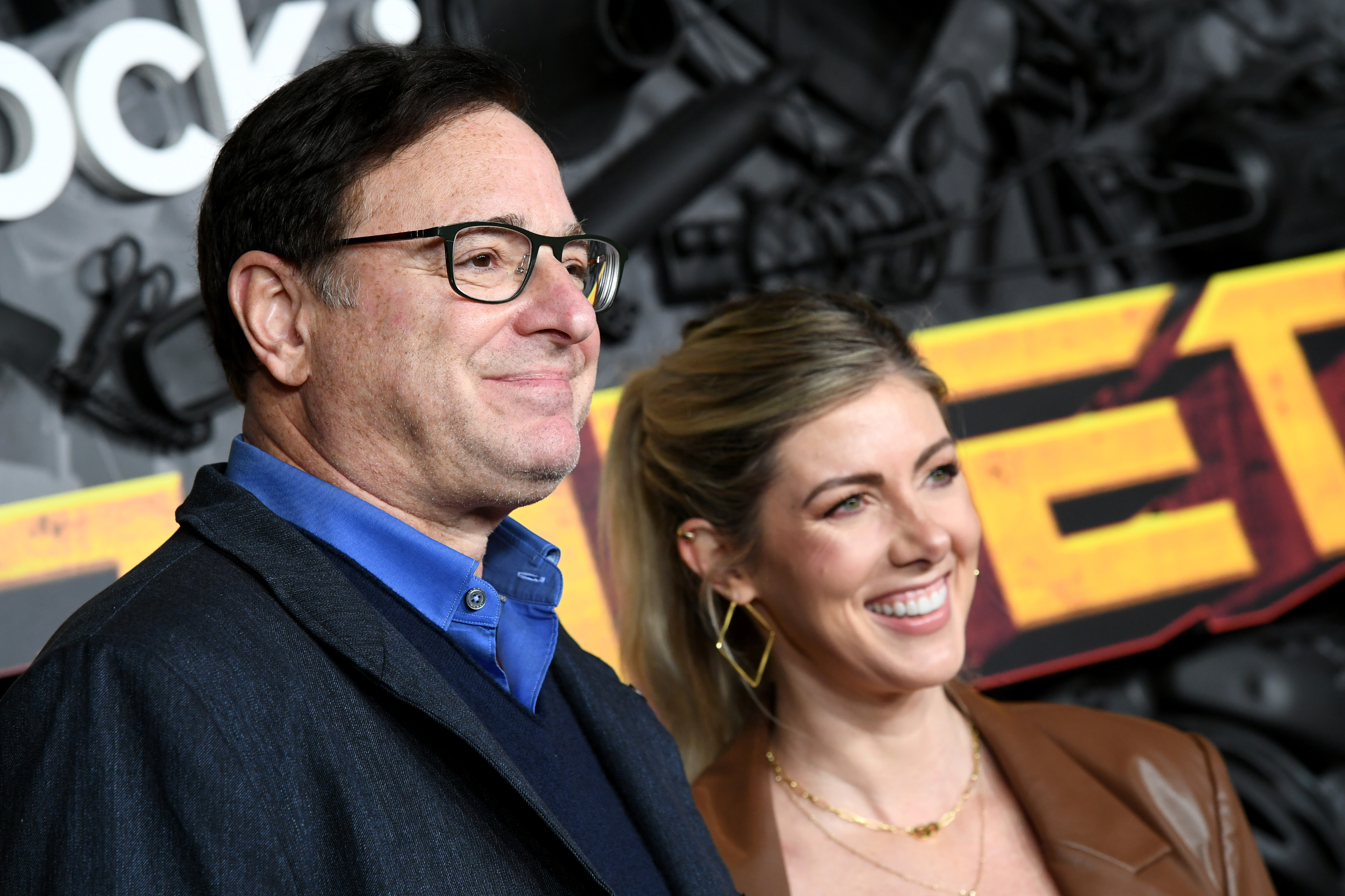 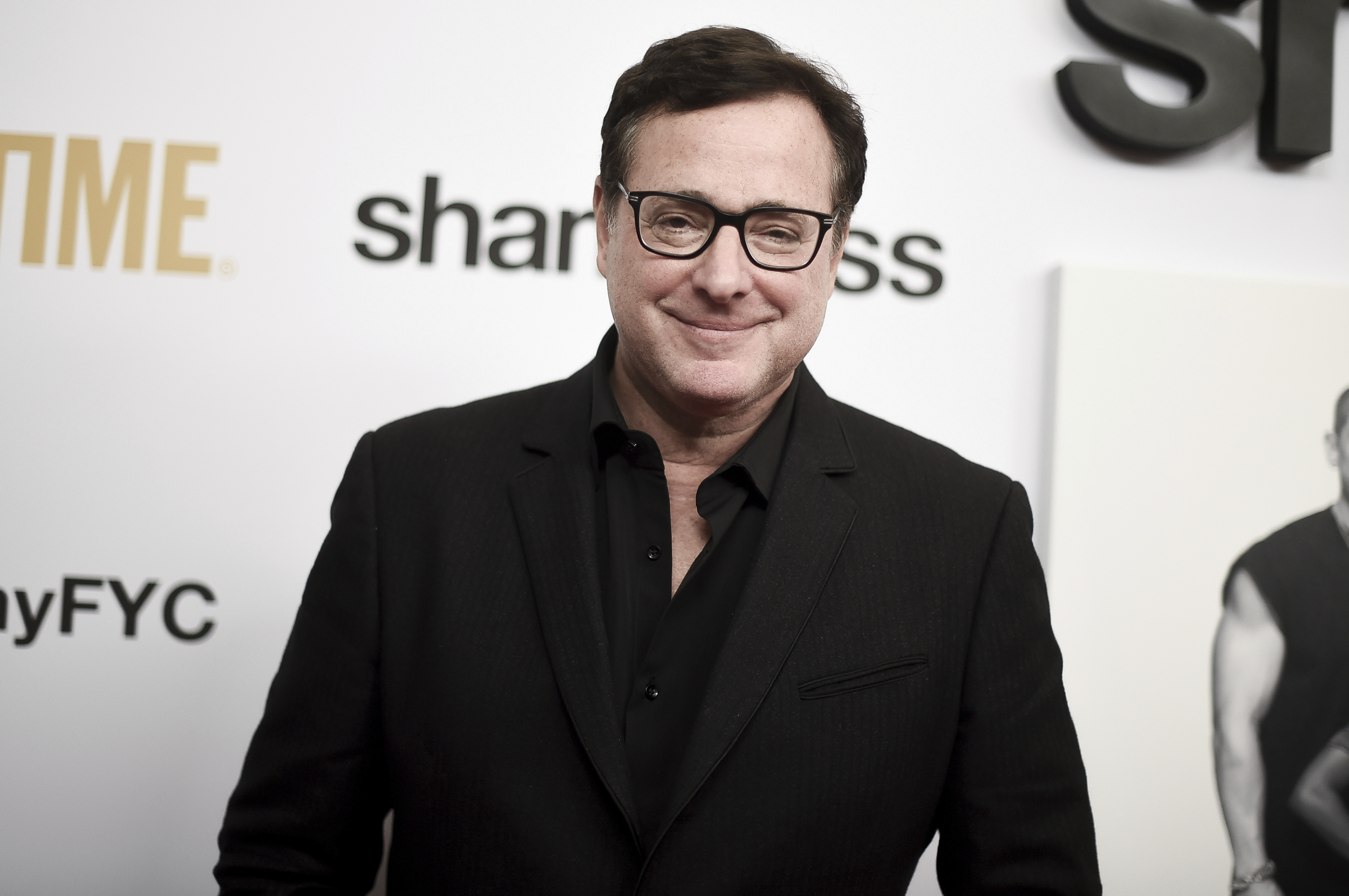 Bob Saget Laid to Rest Nearly One Week After His Death

Sweetin and Wasilweski started dating in 2017 but they didn't make their romance Instagram official until 2018.

"You're my safe place. My partner. My best friend," Sweetin wrote on Instagram this past September. "We've made it over 4 years. Nearly 3 of them were spent thousands of miles apart. But 4 years ago, on Sep 16, we made a decision. That we were [100] completely in this. I wake up every day and love you even more."

Sweetin was previously married to Morty Coyle. They tied the knot in 2012 and announced their split 15 months later, finalizing their divorce in 2016. The two share 11-year-old daughter Beatrix. Before her relationship with Coyle, Sweetin was married to Cody Herpin. They said "I do" in 2007 and announced their breakup in 2008, finalizing their divorce in 2010. The duo share 13-year-old daughter Zoie. Sweetin was also married to Shaun Holguin from 2002 to 2006.

The happy news of Sweetin's engagement comes shortly after heartache for the "Full House" family. On Jan. 14, Sweetin and her castmates attended the funeral of Bob Saget, who was found dead inside a hotel room at the Ritz-Carlton Orlando, Grand Lakes in Florida on Jan. 9. He was 65 years old. While a cause of death has yet to be revealed, The Orange County Sheriff's Office said, "Detectives found no signs of foul play or drug use in this case."

"There aren't enough words to express what I'm feeling today," she wrote in part of the message. "Nor are they big enough to capture even a slice of who he was. One thing I do know, is that we never missed a chance to tell each other, 'I love you.' Every time we talked, there were at least 3 or 4 exchanged at the end of a conversation, whether it was text, phone call or in person. And he usually had to have the last word, 'I love you more...'"