In an interview with Israeli news channel N12, Gal Gadot opened up about her working experience with Joss Whedon. Her accusations about the director are among many that have come to light

Gal Gadot is opening up about what it was like to work with Joss Whedon.

On Saturday, the "Wonder Woman" actress spoke to the Israeli news channel N12 and shared more detail about her experience with the director, who stepped in to film (and re-shoot) "Justice League" after Zack Snyder exited the movie following a family tragedy.

Per Deadline, Gadot previously hinted that her "experience" with Whedon "wasn't the best one."

"But I took care of it there and when it happened. I took it to the higher-ups," Gadot said.

But now, the 36-year-old star is elaborating on her past remarks about the 56-year-old "Buffy the Vampire Slayer" creator.

"What I had with Joss, basically, is that he kind of threatened my career and told me that if I did something, he would ensure that my career would be miserable," Gadot told the TV channel, which has been translated from Hebrew to English. "And I simply handled it on the spot." 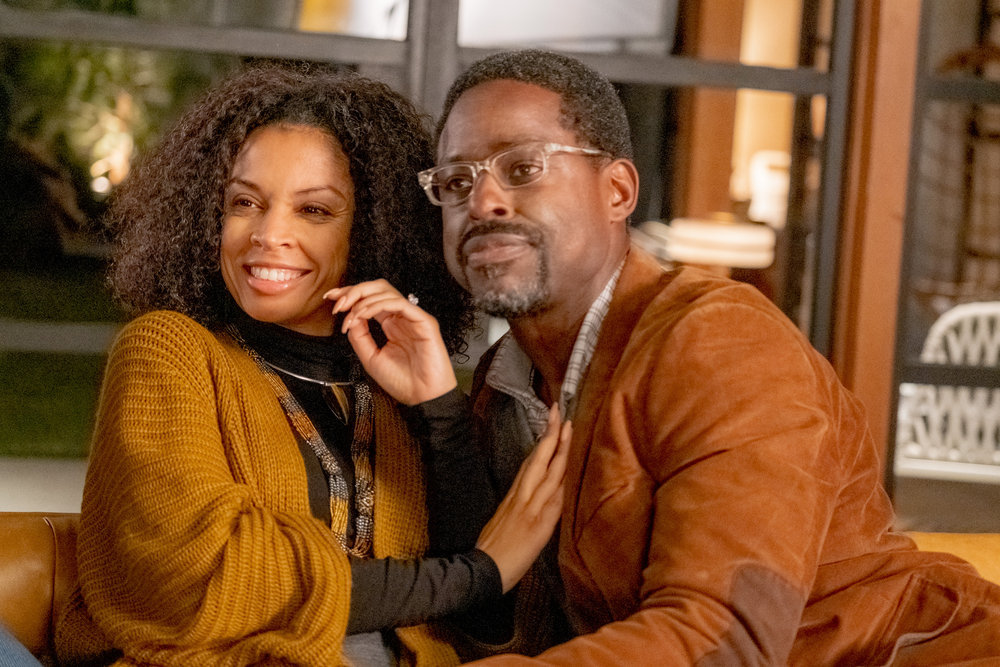 This Is Us 5 hours ago

‘This Is Us' to End With a ‘Meditative Day' Creator Reveals

E! News has reached out to Whedon's' reps, as well as Warner Bros., for comment, and we have yet to receive a response.

Gal Gadot talks about the stunts she did for her new film "Wonder Woman 1984," gushes over co-star Kristen Wiig and sets up the film.

In the past year, the director has come under fire, with several actors from his projects coming forward with their own stories about working with him. This includes "Justice League" star Ray Fisher, as well as "Buffy" actress Charisma Carpenter.

His ex-wife, Kai Cole, has also addressed his public persona and how it differs behind closed doors, accusing him of being a "hypocrite preaching feminist ideals."

She accused him of having "many secret affairs" throughout their marriage.

"I want the people who worship him to know he is human, and the organizations giving him awards for his feminist work, to think twice in the future about honoring a man who does not practice what he preaches," Cole said.

At that time, Whedon's rep shared a statement with E! News saying Cole's essay "includes several inaccuracies and misrepresentations" and that the filmmaker "will not be commenting, out of concern for his children and out of respect for his ex-wife."

Carpenter, who worked with Whedon on "Buffy" and "Angel," posted on Instagram on Feb. 10 that he "abused his power on numerous occasions" during production on his shows.

"While he found his misconduct amusing, it only served to intensify my performance anxiety, disempower me and alienate me from my peers. The disturbing incidents triggered a chronic physical condition from which I still suffer," the post said.

"Buffy" lead Sarah Michelle Gellar wrote on Instagram in part following Carpenter's post, "While I am proud to have my name associated with Buffy Summers, I don't want to be forever associated with the name Joss Whedon. ... I stand with all survivors of abuse and am proud of them for speaking out."

Amber Benson, who played Tara Maclay on "Buffy," tweeted in response to Carpenter's message, "Buffy was a toxic environment and it starts at the top."

At that time, Whedon's team declined to respond to E! News request for comment.

In December, media outlets including The Hollywood Reporter reported that WarnerMedia completed an investigation into the DC Comics franchise following Fisher's accusations.

The company shared via a statement, "WarnerMedia's investigation into the Justice League movie has concluded, and remedial action has been taken."

Further details of such action were not provided, and Whedon declined to provide comment to the outlet at that time.