“My hair is really like straw,” Clooney said of his thick, salt-and-pepper thatch

George Clooney is just like us, maybe. The star said he does his own haircuts with a device famously touted in infomercials.

In an interview on “CBS Sunday Morning,” the Oscar-winning actor and filmmaker said he's been cutting his own hair for more than two decades.

“My hair is really like straw,” Clooney said of his thick, salt-and-pepper thatch. “So it's easy to cut, can't really make too many mistakes. So years ago, I bought a thing called a Flowbee."

“You did not,” said skeptical interviewer Tracy Smith.

“The thing with the vacuum cleaner and clippers, yeah. I still have it," Clooney replied. “My haircuts take, literally, two minutes."

Flowbee sales surged when the coronavirus pandemic limited access to salon and barber shops in some areas, Fortune magazine reported in late March. But as Clooney told CBS News correspondent Smith, he's been cutting his hair “for 25 years” and relies on the Flowbee.

The product's Texas-based maker didn’t immediately respond Sunday to a request for comment. The Kardashians 45 mins ago 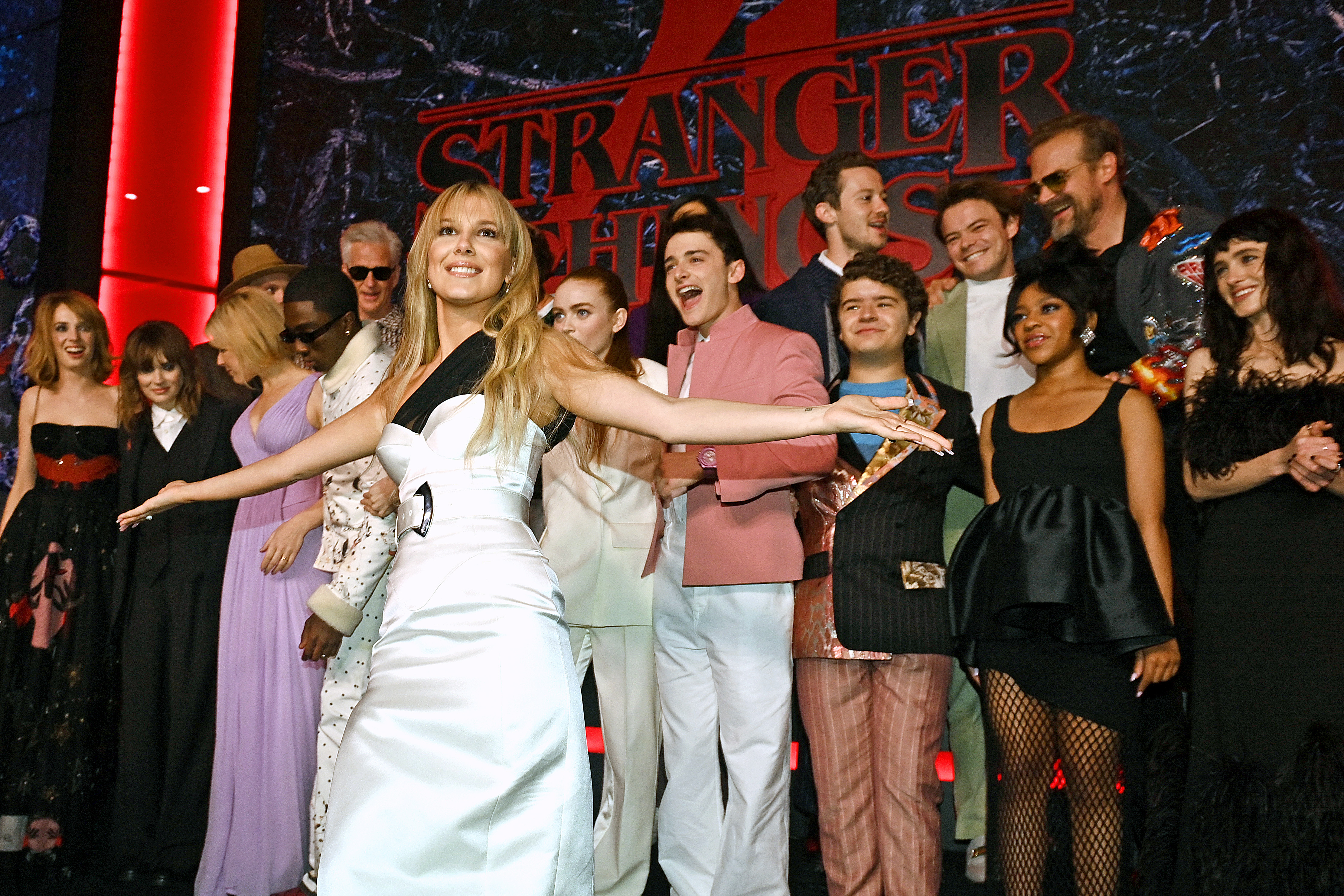 The device, first marketed in the late 1980s, has become entrenched in popular culture: It was spoofed in the movie “Wayne's World" and served as a punchline in TV's “Glee" and “The Nanny.”

Stan Rosenfield, Clooney's longtime publicist, said Sunday he didn't know if Clooney tends his own hair. Although the actor is famed for pranking his co-stars, Rosenfield said it seemed unlikely this was one of his practical jokes.