Gun salutes rang out in London and Edinburgh on Monday to mark the official start of Queen Elizabeth II's Platinum Jubilee year, as the 95-year-old monarch prepared for a busy season of public duties.

Britain's longest-serving monarch, Elizabeth became queen on the death of her father, King George VI, from lung cancer at age 56 on Feb. 6, 1952.

In a statement released Saturday, the queen remembered the death of her father and recalled the seven decades of “extraordinary progress” that her reign has spanned.

The queen made clear she intended to continue as head of state, renewing the pledge she made on her 21st birthday to devote her entire life to the service of the U.K. and the Commonwealth. 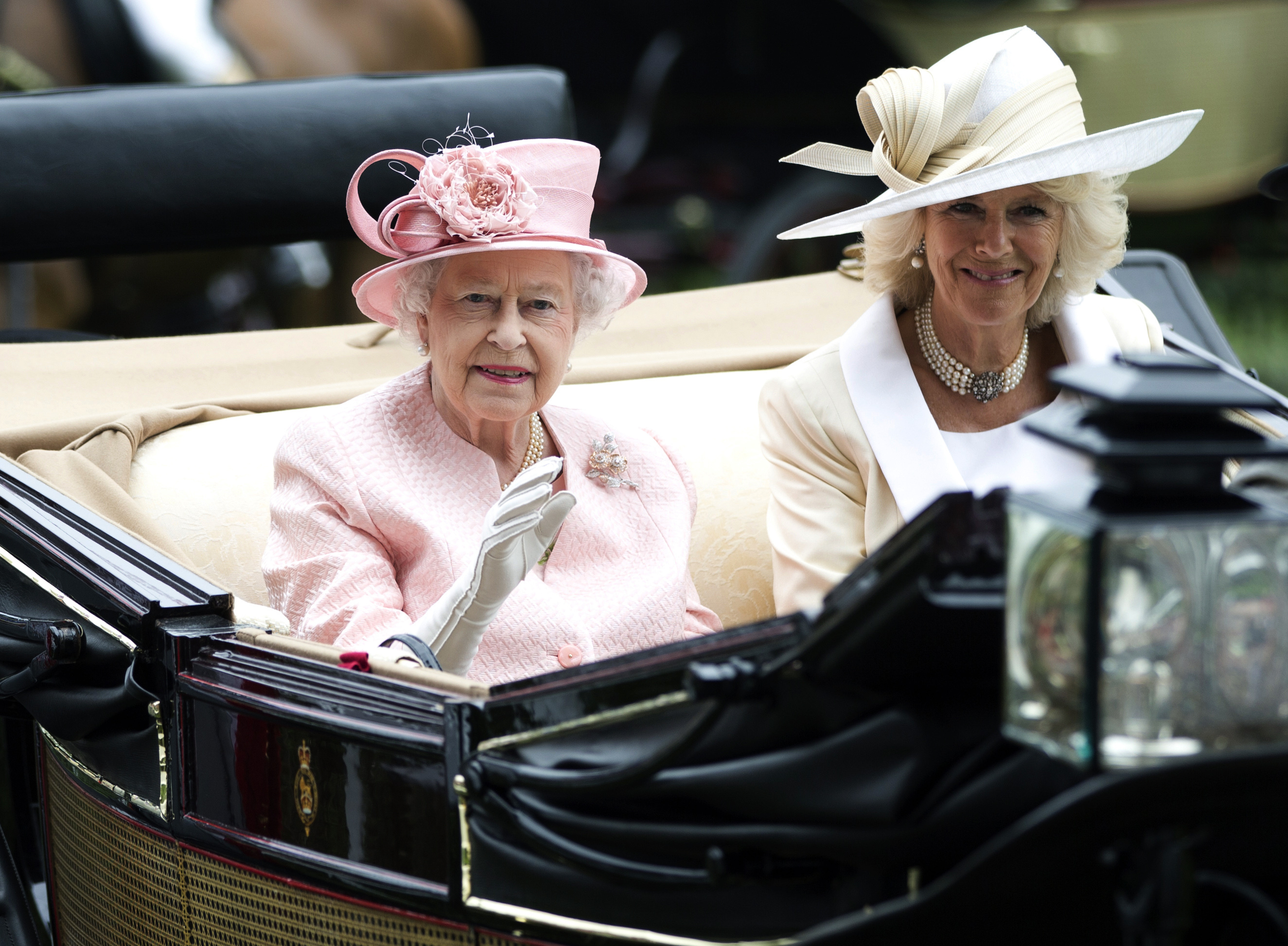 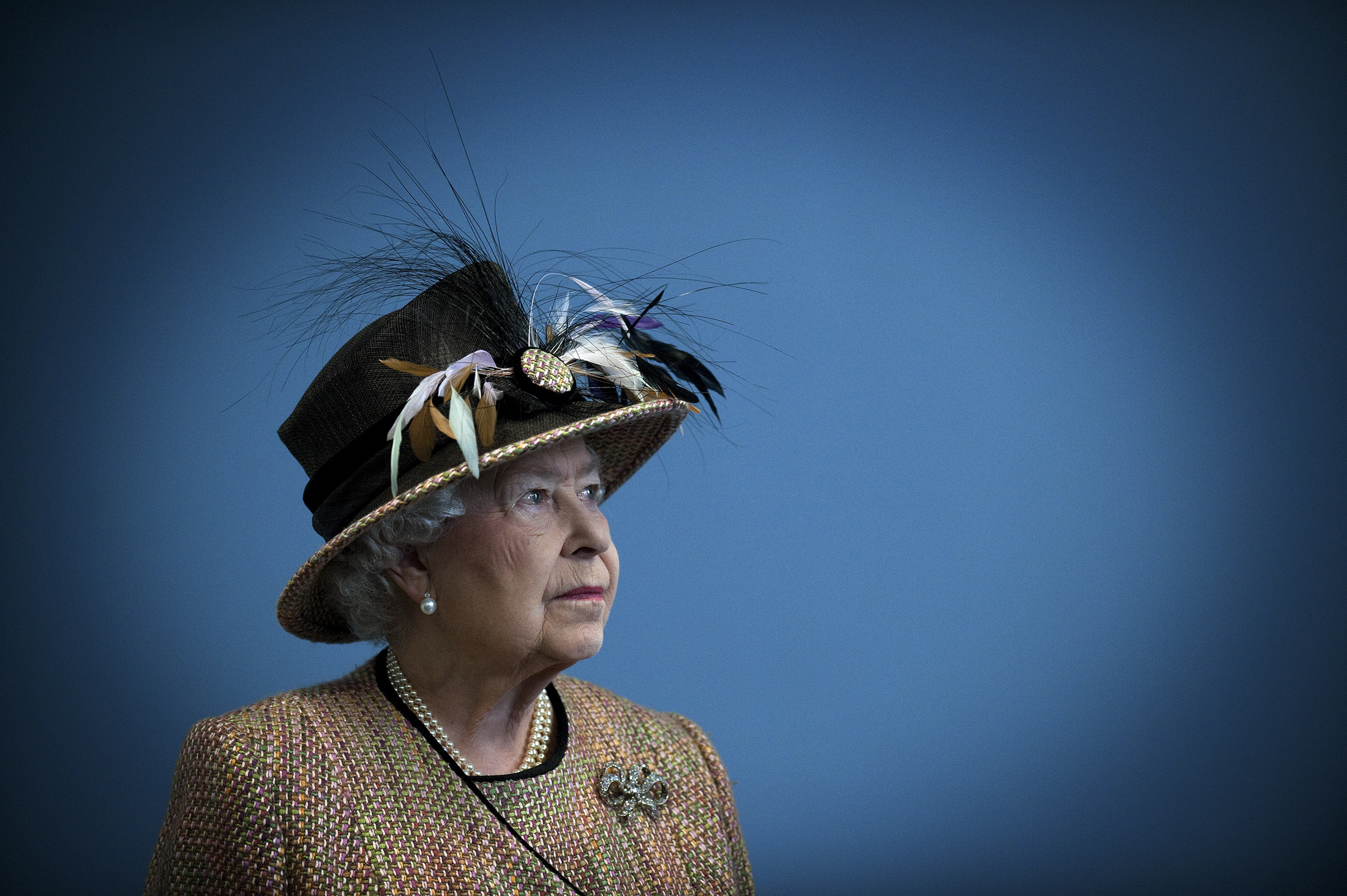 She also sought to shore up the future of monarchy by saying it was her “sincere wish’’ that Prince Charles’ wife, Camilla, should be known as “Queen Consort” when her son becomes king. With those words, Elizabeth sought to answer once and for all questions about the status of Camilla, who was initially shunned by fans of the late Princess Diana, Charles’ first wife.

While Sunday’s anniversary was low-key, public celebrations of the Platinum Jubilee are scheduled for June, when the weather is usually sunnier. The festivities will include a military parade, a day of horse-racing and neighborhood parties. There is also a competition to create a new dessert to be consumed over the jubilee weekend June 2-5.

The queen will mark a more somber milestone on March 29, when she attends a memorial service for Prince Philip at Westminster Abbey. The queen's husband of 72 years died in April 2021 at the age of 99.

The queen is also scheduled to attend a string of in-person public engagements in the coming weeks, including audiences with politicians and diplomats, a diplomatic reception at Windsor on March 2 and the Commonwealth Service at Westminster Abbey on March 14.

It marks a step by the monarch to more public duties since she was told to rest by her doctors after spending a night in hospital for tests in October. She was forced to cancel appearances at several key events, including Remembrance Sunday services at the COP26 climate conference in Glasgow, Scotland.