After five years of dating, "The Voice" coaches announced that they're engaged

Wedding bells are in Gwen Stefani and Blake Shelton's future.

Five years after the musical couple first started dating, The Voice coaches are officially engaged. On Tuesday, Oct. 27, Gwen took to her Instagram to share the exciting news. Alongside a photo of her ring, Gwen captioned the post, "@blakeshelton yes please!"

Few details surrounding the proposal have been made public at this point, unlike their very high profile relationship that started all the back in November 2015. The two, who met on the set of The Voice, have been nearly inseparable ever since first working together.

And while the future Mr. and Mrs. both admitted that they had initially bonded over the ending of their respective marriages, it seems as though their love affair had lasting power from the get-go. 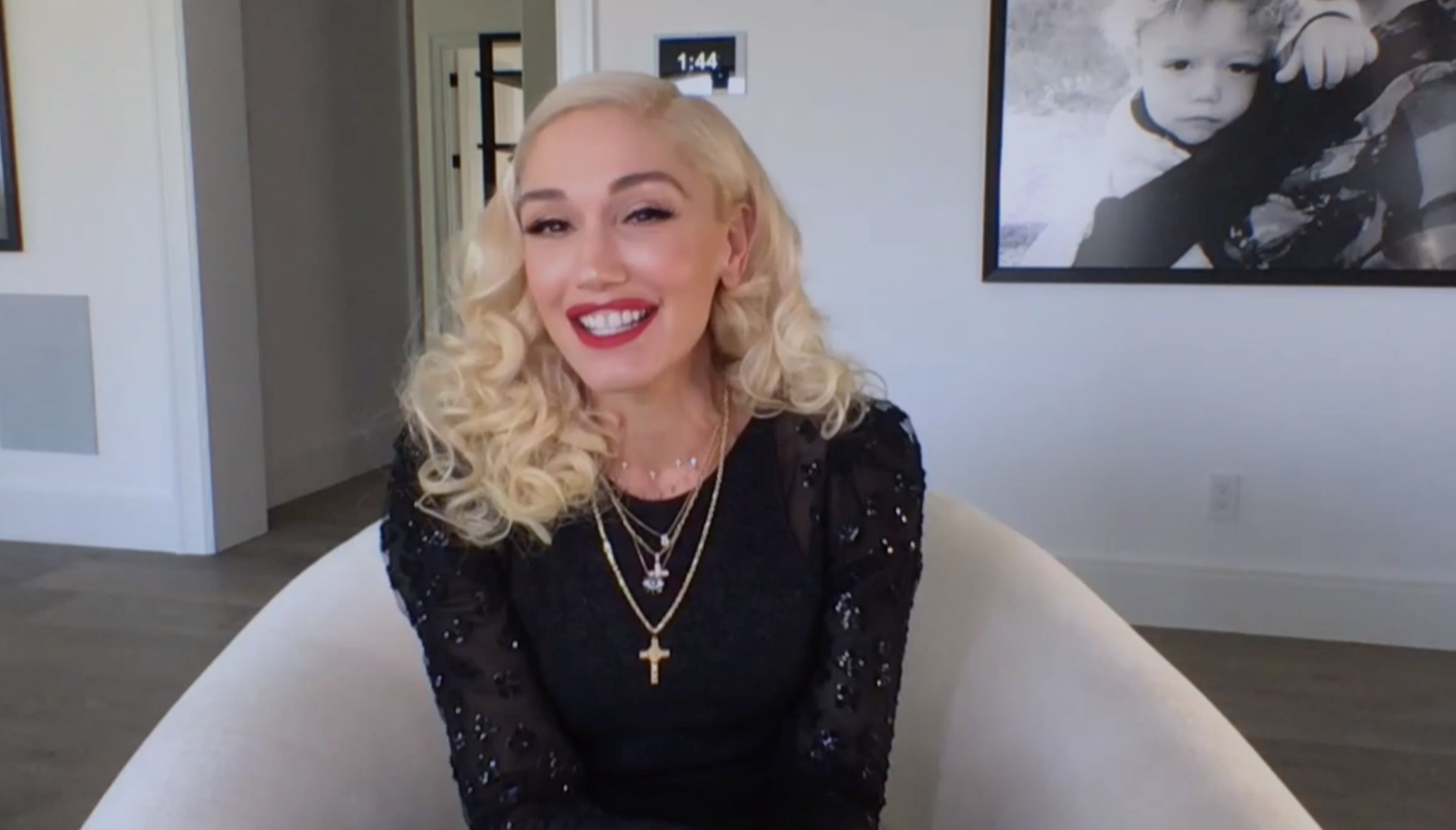 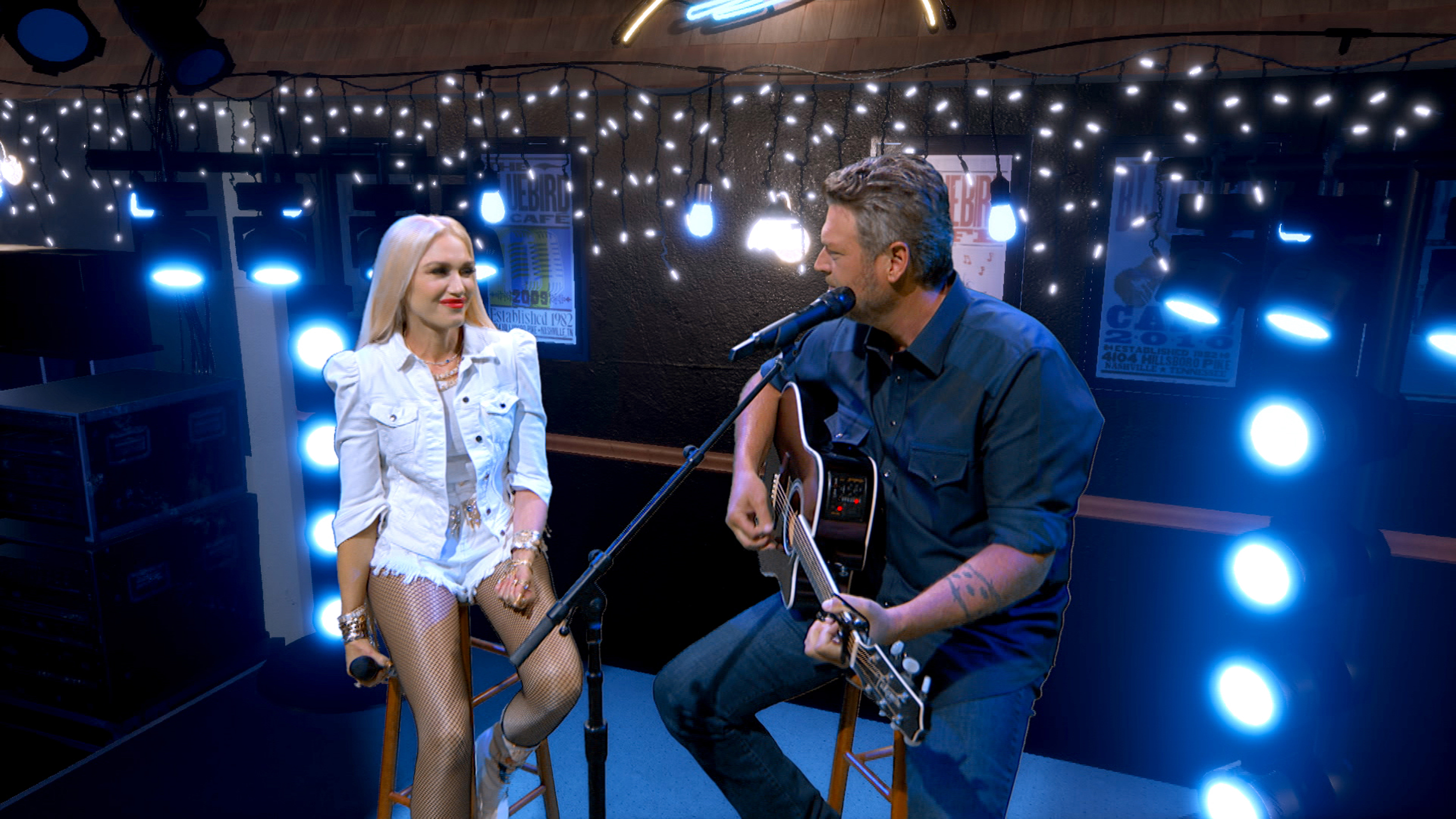 In an interview with Billboard, Shelton recalled falling head over heels for the singer and how the two ultimately helped each other through their heartache. He shared, "I won't forget that day, I looked over at Gwen—who I didn't really know—and she had these huge tears in her eyes."

He continued, "I thought it was going to be another one of those 'things are going to be OK' talks." Instead, "She said, 'I'm going through something very similar to what you're going through. I understand. And I hate it."

Blake went so far as to say, "Gwen saved my life. Who else on earth could understand going through a high-profile divorce from another musician?"

And while Gwen has reciprocated the love in several interviews since the two were linked, she was quick to brush aside the rumors that they were headed down the aisle any time soon.

Gwen Stefani talks about taping "The Voice" and writing new music during the coronavirus pandemic.

During a previous interview with 94.7 Fresh FM's The Tommy Show, the No Doubt front woman denied reports at the time that she was ready to marry the country crooner.

"Let's just take it one day at a time. Everything's crazy right now so no, absolutely not. Can you imagine the amount of gossipy, weird stories people make up? To me, it makes me laugh every day. I actually do Google my name just so I can see the next one that's gonna happen, because it's gotten so out of control."

Gwen has three children— Kingston Rossdale, Zuma Rossdale, and Apollo Rossdale—from her previous marriage to Bush singer Gavin Rossdale. Blake was previously married to Miranda Lambert, however, the two finalized their divorce in the summer of 2015.