Fredrik Robertsson shocked on the red carpet as fans confused him and his bold, bird-like outfit for Leto — but the "House of Gucci" star had his own doppelgänger trick planned

The "House of Gucci" star took to the 2022 Met Gala red carpet dressed in, naturally, Gucci with the brand's creative director Alessandro Michele by his side. The two were twinning at the big event, both wearing a matching cream suit with subtle floral print and black lapel. They also carried the same maroon bag and wore the same hairstyle (beard included), topped off with a red bowtie.

(See every star on the red carpet here.)

The big double-take trick came after Fredrik Robertsson shocked on the red carpet and had just about everyone believing he was Leto. Robertsson wore a bold, bird-like outfit made up of several thorny strands spreading from his body. The look created wing features that flowed with his movement. People were quick to assume it was Leto because the bold look was similar to the actor's uncanny style in the past.

But, as it turned out, Leto had his own doppelgänger trick planned with Michele.

Leto and Michele are close friends and frequently appear together. In November, Michele posted the pair chatting with Leonardo DiCaprio at an event, captioning the post, "a night out in LA." And when they're not taking to the city, they're gardening together. In July 2019, Michele posted a picture of himself with Leto carrying vegetables and wearing monochromatic gardening outfits and matching straw hats. 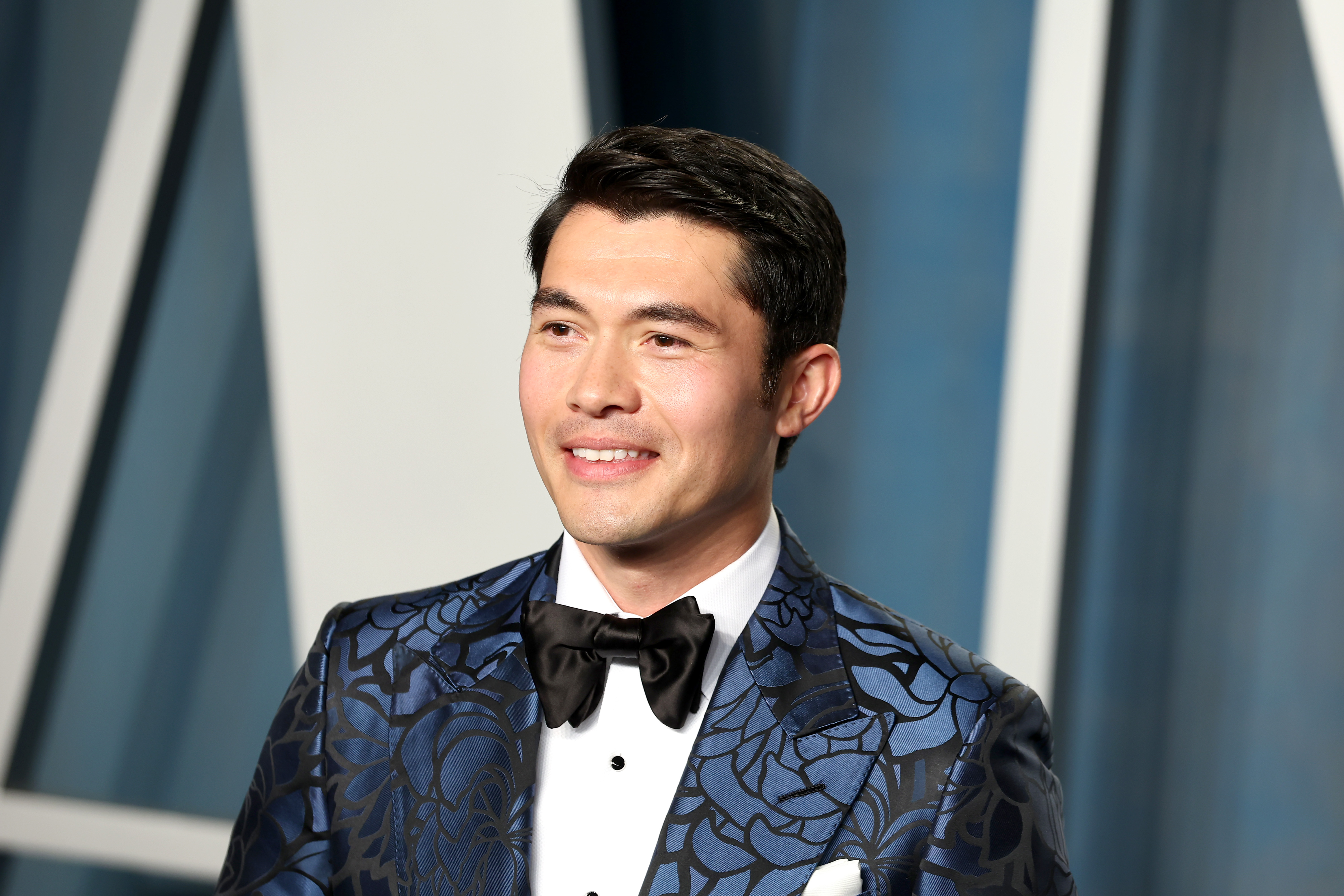 Henry Golding Shares His Experience With Discrimination in Hollywood 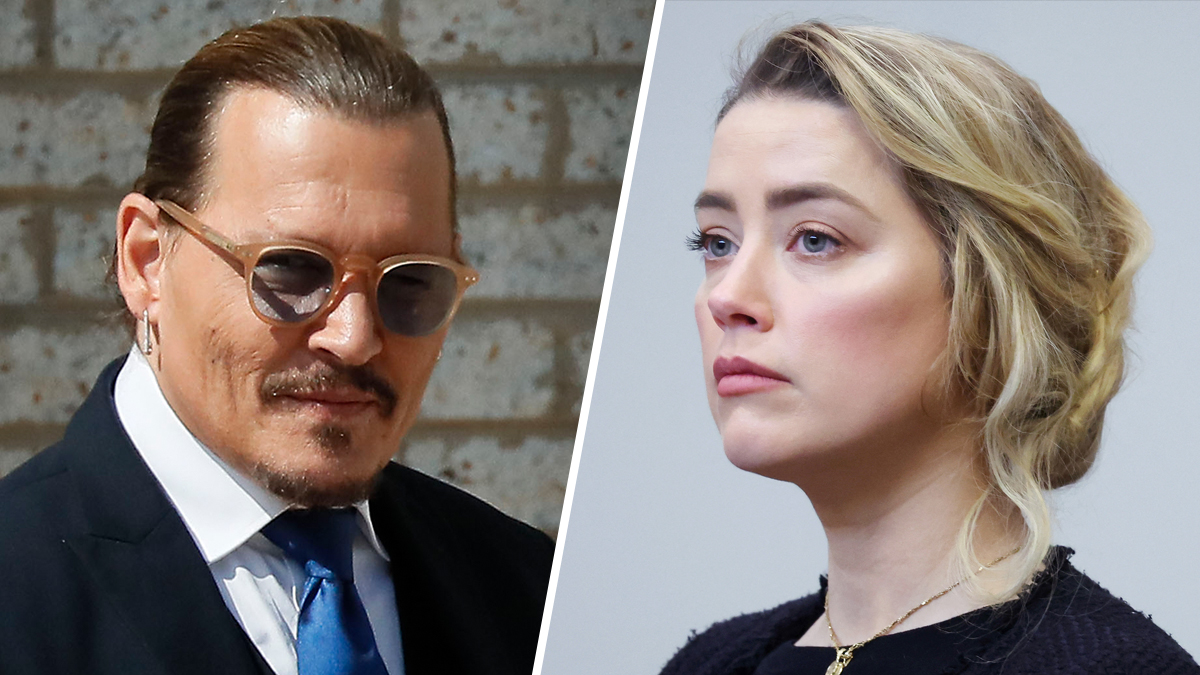 The 2022 Met Gala is also not the first time the two have attended fashion's biggest night in matching outfits. In 2018, they dressed for the theme, "Heavenly Bodies." Leto and Michele dressed like Jesus, thorn crown included, while pal Lana Del Rey wore a headpiece with wings and channeled her inner angel.

Leto is known for his bold takes at the Met Gala. In 2019, he walked the gala's red carpet with an unexpected accessory: his own head. He wore a bright red Gucci outfit accessorized with jewelry across the torso and carried a replica of his decapitated head. He wore the head-turning (literally) look for the gala's theme "Camp: Notes on Fashion."

While this year's 'fit may not have been as bold as 2019, the performance of his arrival was one to remember.

Shawn Mendes, Vanessa Hudgens and Mindy Kailing were just some of the celebrities who attended the annual fashion event.
Copyright E! Online