After the "Aquaman" star and Lisa Bonet revealed their split in January, Momoa proved they're still family by bringing their kids Lola and Nakoa-Wolf to see Zoë Kravitz in "The Batman"

Nearly two months after announcing their breakup, the "Aquaman" star brought their two children -- Lola, 14, and Nakoa-Wolf, 13 -- to the March 1 premiere of "The Batman" in New York to support Zoë Kravitz. And let's just say, Momoa couldn't have been prouder of his stepdaughter for her role as Catwoman.

"So excited for everyone to see @thebatman," he wrote in a March 3 Instagram post alongside photos of him and his kids walking the red carpet. "@zoeisabellakravitz your perfect as cat woman I'm so proud of you."

Momoa also expressed his excitement for Kravitz to host "Saturday Night Live" on March 12 and noted the family members had a "wonderful time" in New York.

"Mahalo to the fans and press for being generous and giving us space for the children it's hard enough separating in the public eye," he continued. "We appreciate the continued privacy through these times aloha j."

At the premiere, Jason spoke to Entertainment Tonight about how happy they were to be there for Kravitz. "We're just so proud, you know?" he told the outlet. "Lisa couldn't be here, so we're representing, me and the babies, so we're very excited to just be here." 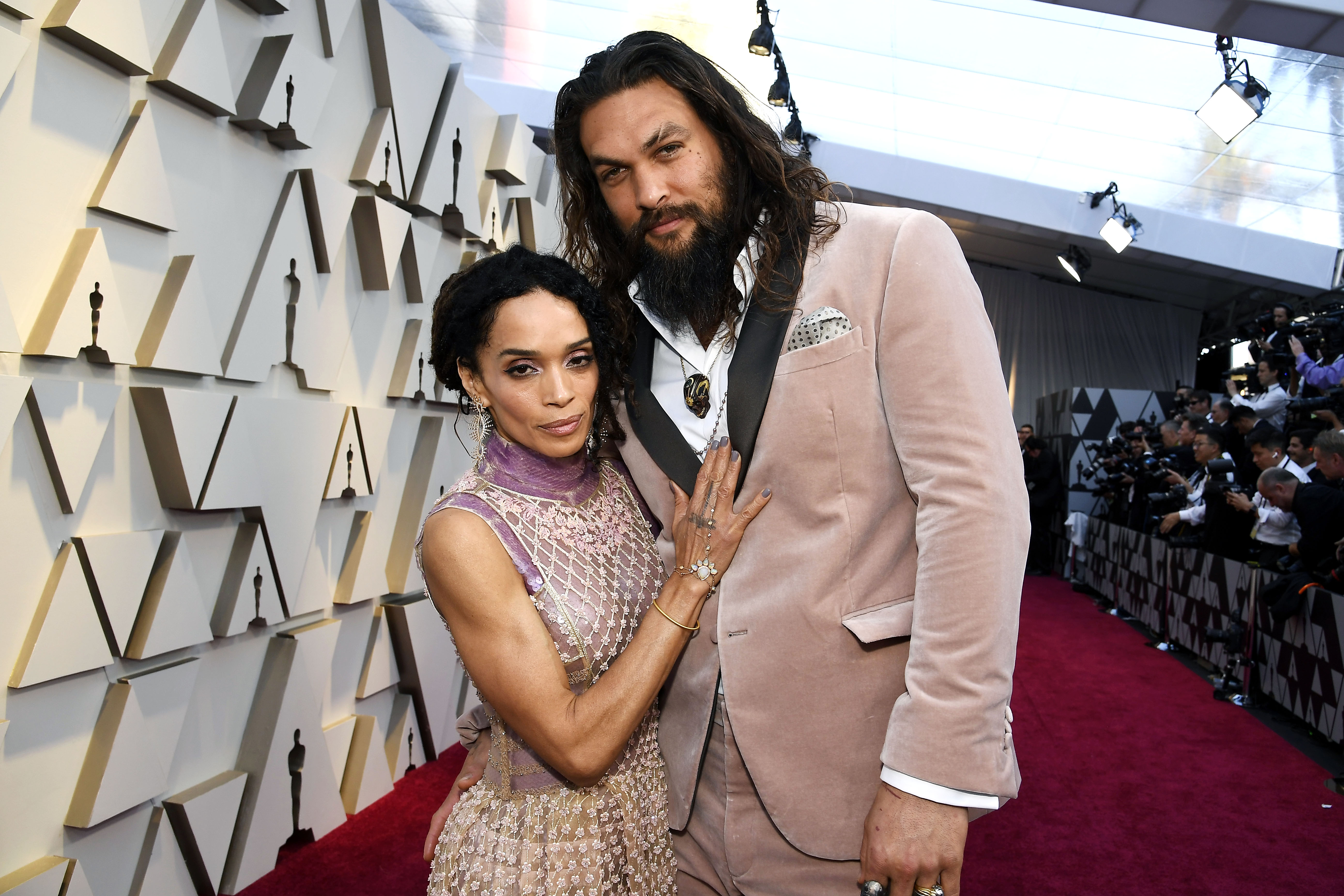 Jason Momoa and Lisa Bonet Break Up After 16 Years Together 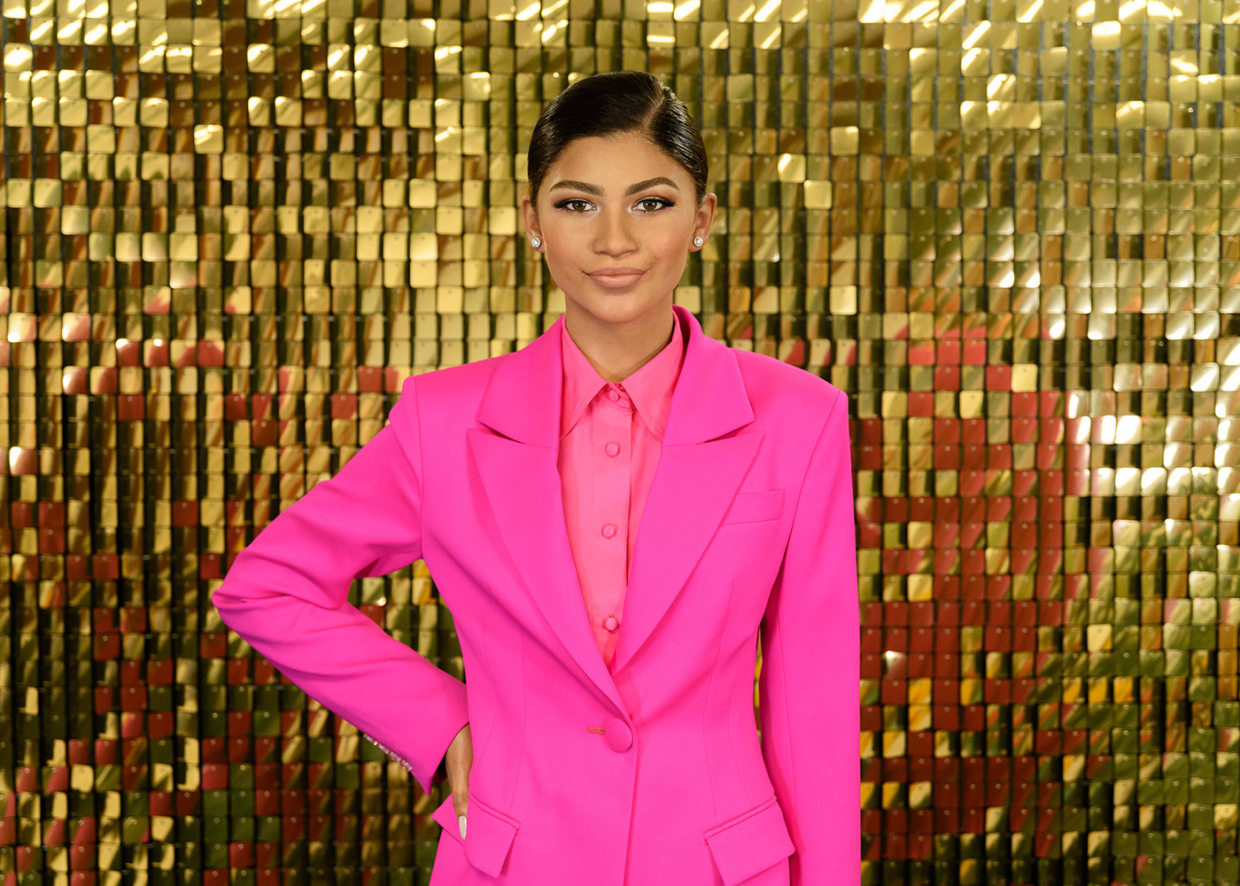 Indeed, Kravitz's loved ones have been celebrating her performance in "The Batman" all week, with Momoa posting a photo of him and her boyfriend Channing Tatum heading to the premiere and her dad Lenny Kravitz sharing a sweet tribute on Instagram in which he congratulated the actress on "this iconic moment."

And even though Momoa and Bonet are no longer together, as he told ET, "It's still family, you know?"

The "Game of Thrones" actor and "The Cosby Show" alum revealed in January that they'd decided to go their separate ways after four years of marriage and nearly two decades together.

"The love between us carries on, evolving in ways it wishes to be known and lived," Momoa and Bonet wrote in a statement posted to Instagram at the time. "We free each other - to be who we are learning to become...Our devotion unwavering to this sacred life and our children. Teaching our children what's possible - Living the prayer. May love prevail."