Bialik has already been chosen to host “Jeopardy!” prime-time and spinoff series, including a new college championship

Mayim Bialik and Ken Jennings will split “Jeopardy!” hosting duties for the remainder of 2021.

Richards, who also lost his role as “Jeopardy!” executive producer, was initially tapped as Alex Trebek's successor but left the show after past misogynistic and disparaging comments surfaced. 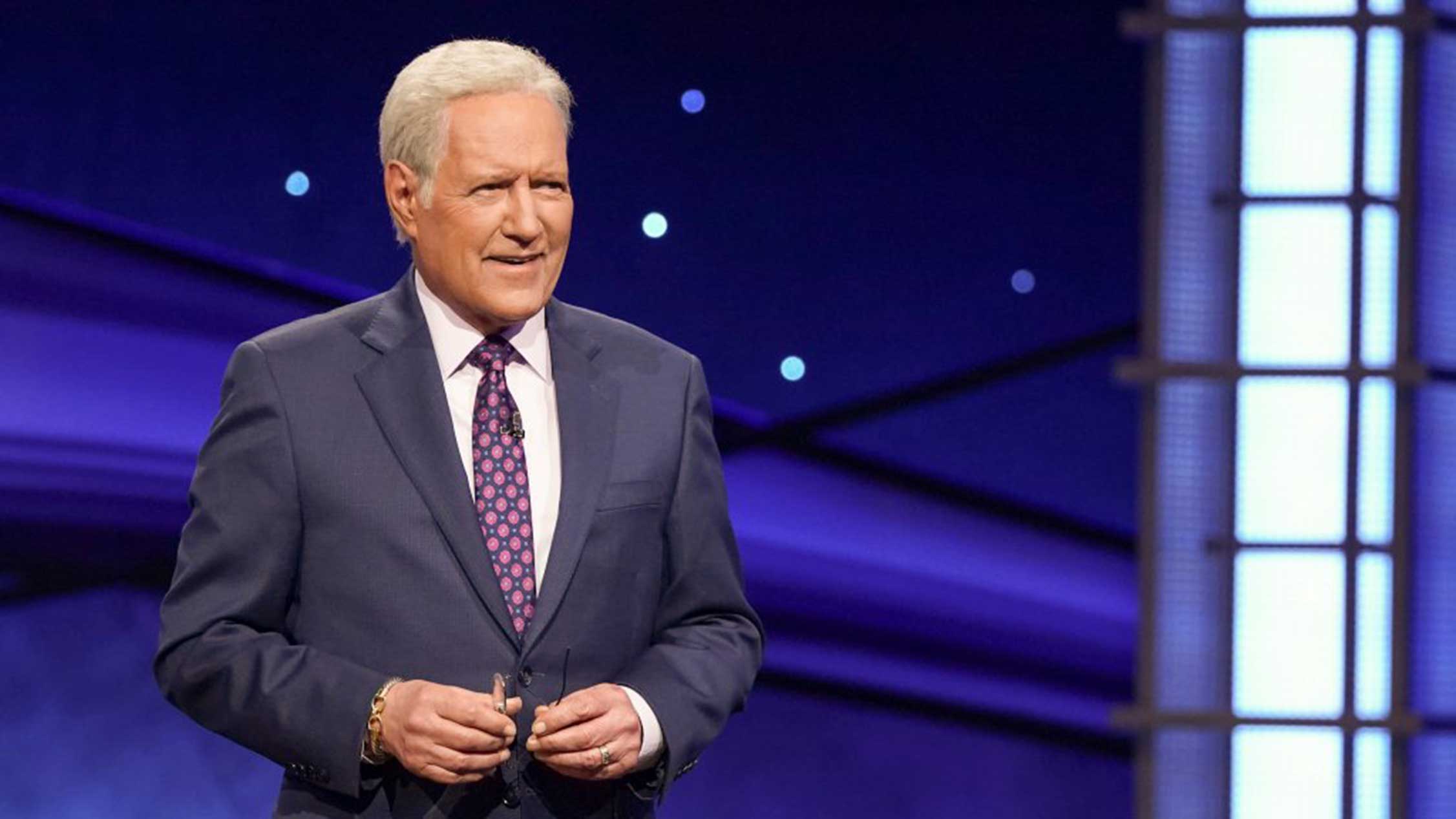 Here Are Some Iconic Sports Moments From ‘Jeopardy!' 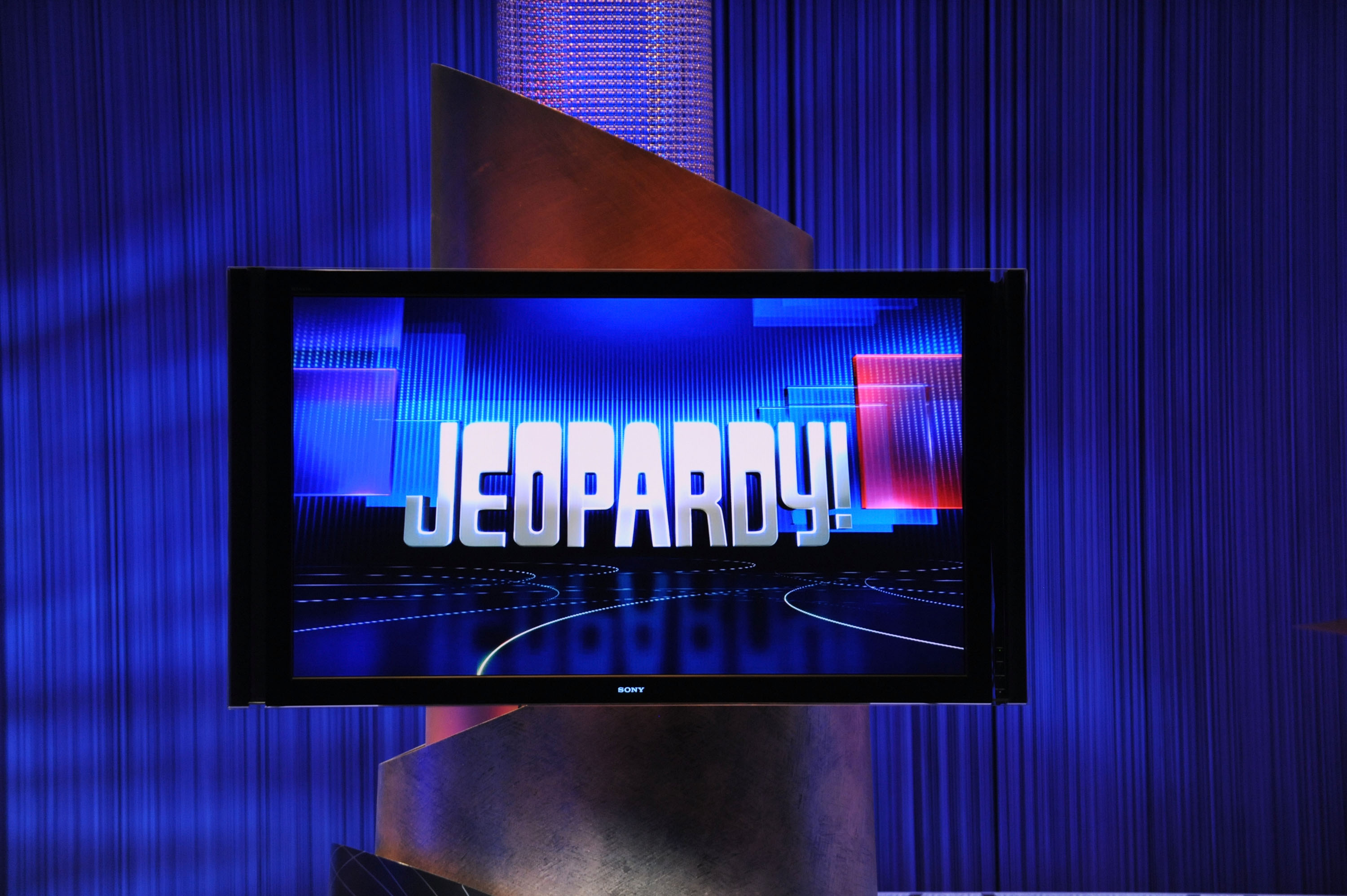 Bialik was tapped as interim host, and her episodes will air through Nov. 5. After that, Sony says Jennings and Bialik will share hosting duties based on their schedules through the end of the calendar year. No on-air auditions of other potential hosts were announced.

Jennings, the record-holder for longest “Jeopardy!” winning streak, is a consulting producer on the show. Bialik has already been chosen to host “Jeopardy!” prime-time and spinoff series, including a new college championship.

“Jeopardy!” used a series of guest hosts, including Richards, for shows filmed after Trebek's death. The beloved host died last November of cancer.

Mayim Bialik didn’t stop at being a successful actress, author and producer — she's also a trained neuroscientist. Now she’s putting that knowledge to use as the host of a new podcast about mental health, “Mayim Bialik’s Breakdown.” The former “Big Bang Theory” star joined LX News to talk about why conversations about mental health are so important, as well as her upcoming guest hosting gig on “Jeopardy” and her new FOX sitcom “Call Me Kat.”
Copyright AP - Associated Press