Congratulations to the new parents!

The two welcomed their first child together this week, a rep for Ferguson told TODAY.

The 44-year-old “Modern Family” alum actor and his husband, 34, announced they were expecting back in January on “The Late Late Show.” 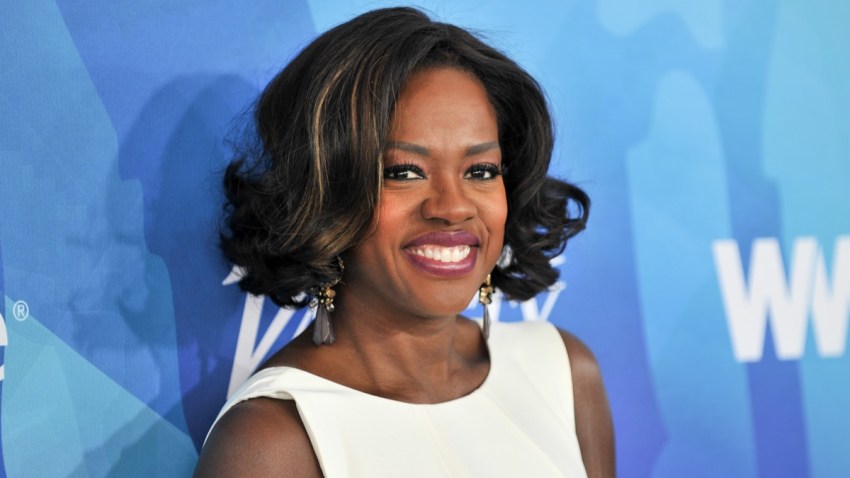 “You are going to make the best parents, the two of you,” Cordon said, excitedly. Ferguson didn’t say what gender the child would be at the time but added the baby would be “human.”

"The new parents are overjoyed and excited for this new journey as a family of three," a rep for Ferguson told People.

Ferguson and Mikita tied the knot in 2013.