Jett Travolta died in 2009 after suffering a seizure. He was 16 years old. On April 13, his father John Travolta took to social media to pay tribute on what would've marked a milestone birthday

John Travolta is sending a message to his late son Jett.

On April 13, the actor, 68, paid tribute to his and Kelly Preston's firstborn, who passed away in 2009. "My dearest Jetty, I miss you more than words can say," he wrote on Instagram alongside a black and white throwback photo of the father-son duo. "I think about you everyday. Happy Birthday. Love, your Dad."

Travolta wasn't the only one to honor Jett. His daughter Ella did, too. "Happy Birthday Jetty," the 22-year-old added in the comments section, "we love you so much."

Jett died in 2009 after he suffered a seizure on a family vacation to Grand Bahama Island. He was 16 years old.

"We had a very full life, my son and I, 16 years," Travolta said in a 2015 interview with Entertainment Tonight. "And we did travel the world and he saw every place by the time he, you know, he was that age. But you know, you plan on a life that's a lot longer for your child and you always intend to go first. So, that's the difference is that, regardless of the full life we did live together, you know, you wanted a full life for him."

Travolta, who is a member of the Church of Scientology, credited his faith with helping him cope after Jett's death. "After my loss, I had two full years of full-time help from my church and they never left my side," he told the outlet at the time. "And I got through a time that I didn't think I was going to make it. I really didn't. Several times. But they pulled me through."

In 2010, the Grease alum and Preston, who died in 2020 following her battle with breast cancer, welcomed their son Benjamin, now 11. And while no one could ever replace Jett, Travolta said in a 2016 interview with Good Morning America that Benjamin "has been a beautiful kind of glue for us to rebond after tremendous loss." 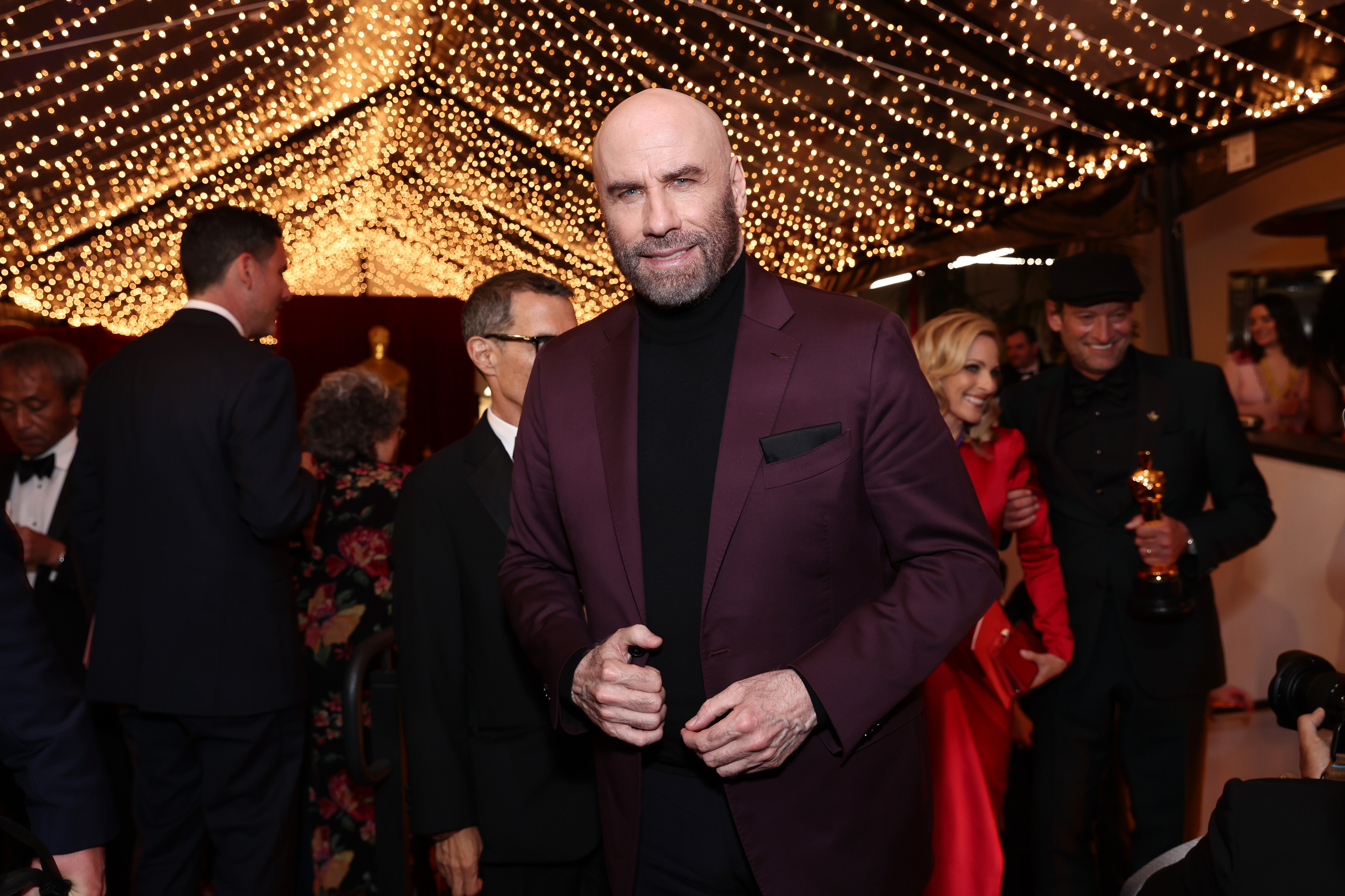 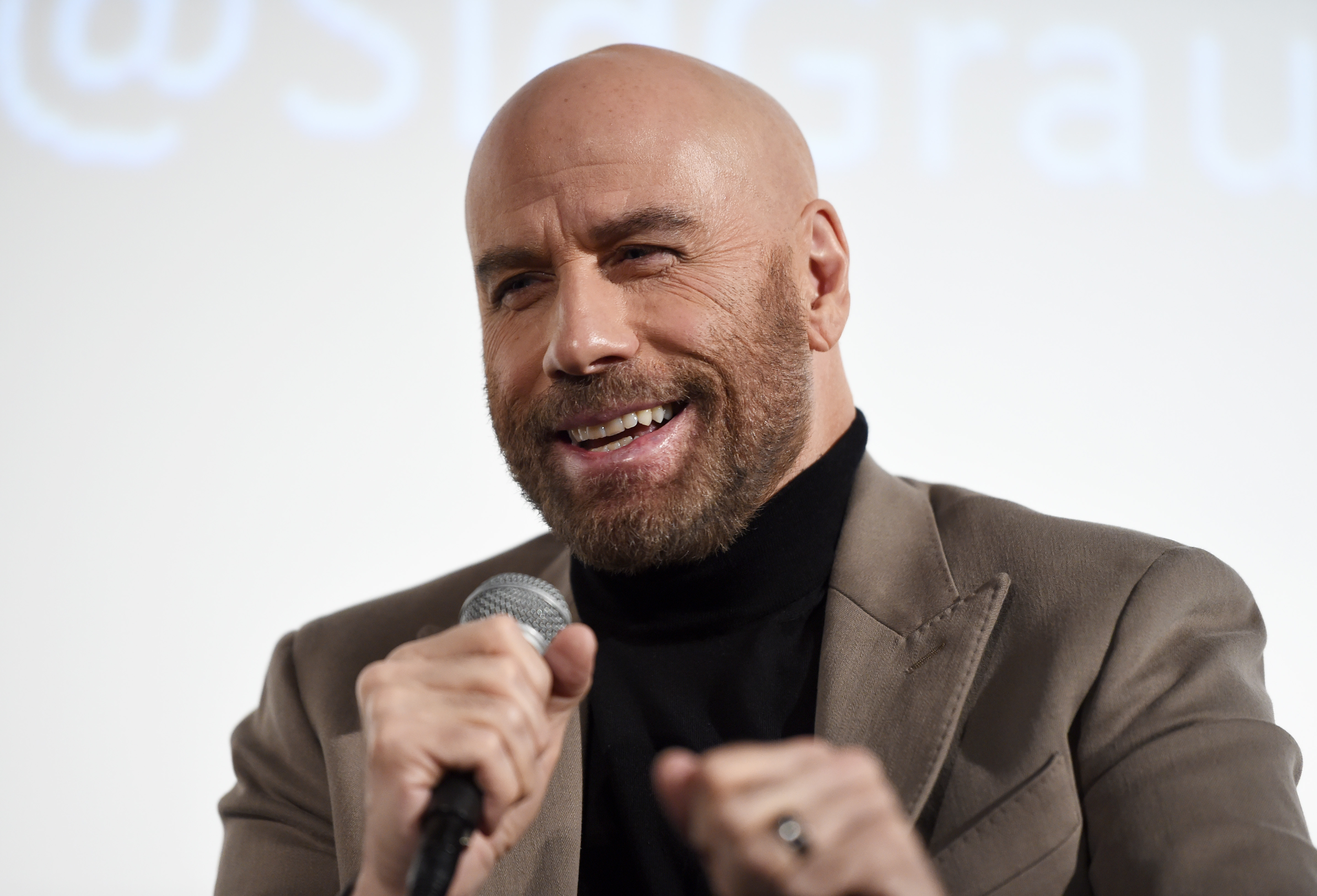 Over the years, Travolta and Preston would pay tribute to Jett on social media. On World Autism Awareness Day in 2019, for instance, the actress shared a photo of Jett, who was autistic, along with a message.

"To my sweet love, Jett... you are in our hearts forever," she wrote at the time. "I send love to all of the beautiful autistic children and the wonderful people who love them. May we all shine and grant love and respect to children with special needs."

And in 2021 episode of Kevin Hart's Hart to Heart series, Travolta shared the conversation he had with Benjamin about life and death.

"Once he said, 'You know, because mom passed away, I'm afraid you're going to,'" he said. "And I said, 'Well, it's a very different thing.' And I went through the differences about my longevity and her limited life. I said, 'But you know, Ben, you always love the truth, and I'm going to tell you the truth about life: Nobody knows when they're going to go or when they're going to stay.' I said, 'Your brother left at 16. Too young. Your mother left at 57, that was too young. But who's to say?' I said, 'I could die tomorrow, you could, anybody can.' I said, 'So, let's look at life that it's part of life. You see, you don't know exactly, you just do your best at trying to live the longest you can.'"

(Peacock and E! are both part of the NBCUniversal family).