Alex Trebek, the face of the show for 36 years, died from pancreatic cancer Nov. 8

Katie Couric, Mayim Bialik, Aaron Rodgers and journalist Bill Whitaker are among the future guest hosts who will fill in for the late Alex Trebek on “Jeopardy!”

The show announced Wednesday that Couric, the journalist and former “Today” show host, will become the first woman ever to host the show.

Trebek, the face of the show for 36 years, died from pancreatic cancer Nov. 8, and the final shows he recorded aired last week. The show has opted to use a series of interim guest hosts rather than immediately find permanent replacements.

"Jeopardy!" host Alex Trebek has died at the age of 80. The official “Jeopardy!” Twitter account confirmed the news.

Ken Jennings, considered the show's greatest champion, is currently serving as the first guest host. Once his run is done, executive producer Mike Richards will fill in for two weeks while the newly announced guests prepare for their stints.

Rodgers, the superstar quarterback currently leading the Green Bay Packers through the NFL playoffs, is a former “Celebrity Jeopardy!” champion, and Bialik, former star of CBS' “The Big Bang Theory” and current star of Fox's “Call Me Kat,” is a neuroscientist, making them fitting choices to serve up clues for contestants for the brainy quiz show.

Rodgers, the Pro Bowler and two-time NFL MVP, had already leaked the news of his hosting earlier this week. 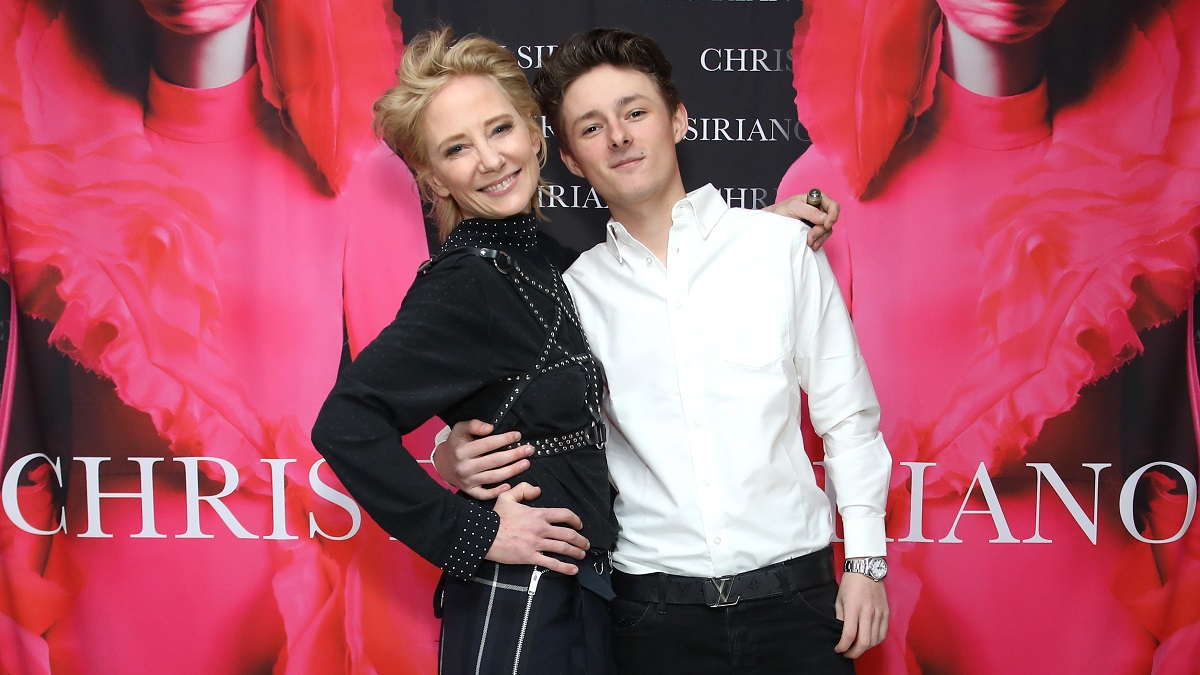 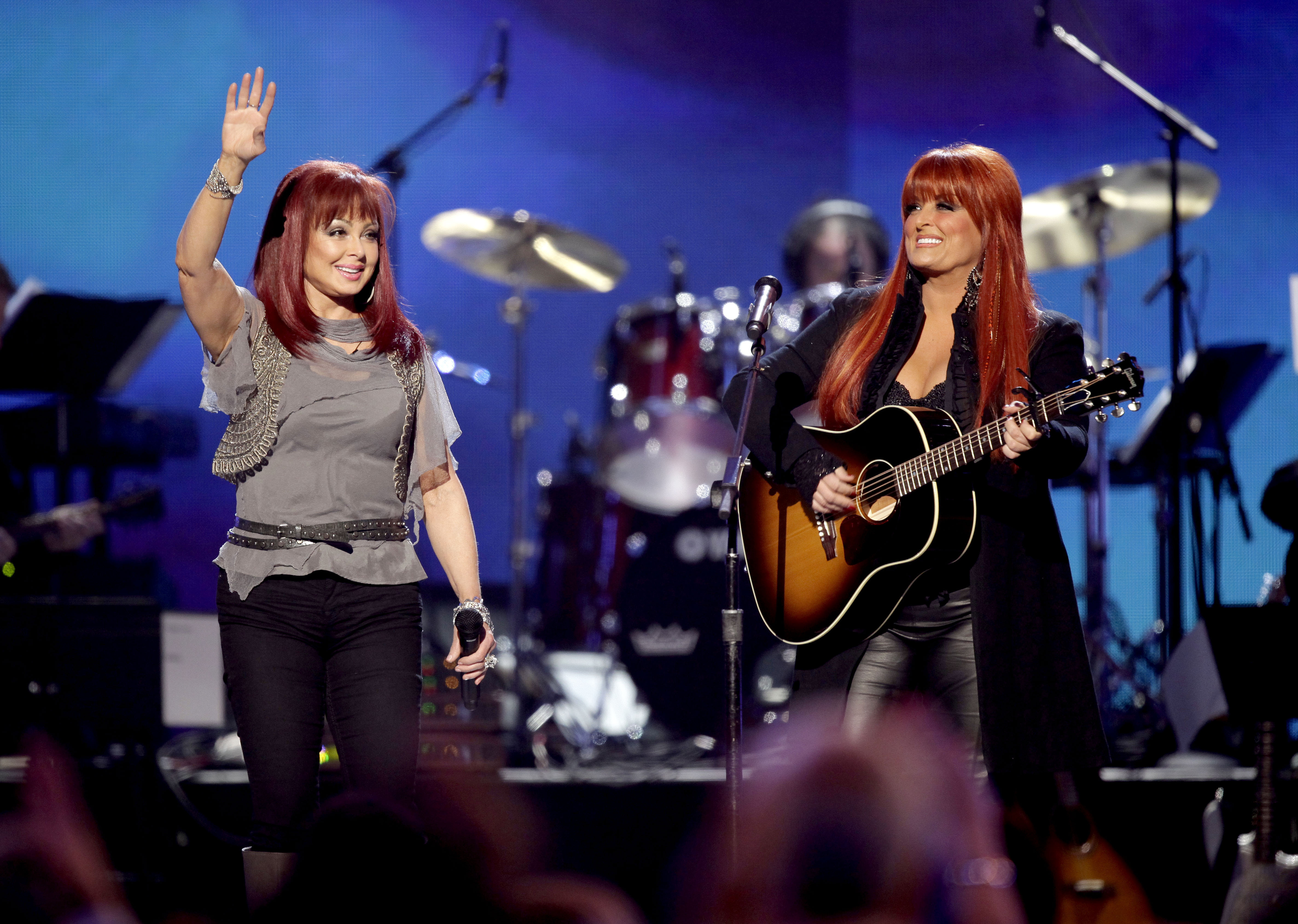 “I apologize to ‘Jeopardy!’ if they wanted to announce it, I just got so excited,” Rodgers said Tuesday. “The show has been so special to me over the years.”

Whitaker, a “60 Minutes” correspondent, will also be a guest host.

The show will make a donation to the guest hosts' charity of choice that matches the total dollar amount won by contestants during their run.

This story has been updated to correct spelling of Bill Whitaker’s last name.