Malia and Sasha Obama Give Rare Interview in ‘Becoming' Documentary

The Obama girls grew up in the spotlight, but this will be their first public interview

"Becoming," which follows Obama on the book tour for her bestselling memoir of the same name, will be released on May 6. The film includes rare comments on video from Malia, 21, and Sasha, 18.

"I'm excited for her to be proud of what she's done," Sasha said, according to Oprah Magazine. "Because I think that that's the most important thing for a human to do, is be proud of themselves."

Malia reflected on her mother's next chapter after spending eight years in the White House.

She is "no longer facing that same scrutiny — being able to let all of that leave your mind, creates so much more space," she said.

Malia was 10 when her father was first elected to the White House. She is now a junior at Harvard. Sasha, who was 7, is now a freshman at the University of Michigan.

While former President Barack Obama and Michelle are now empty nesters, the coronavirus quarantine has brought her girls back home. 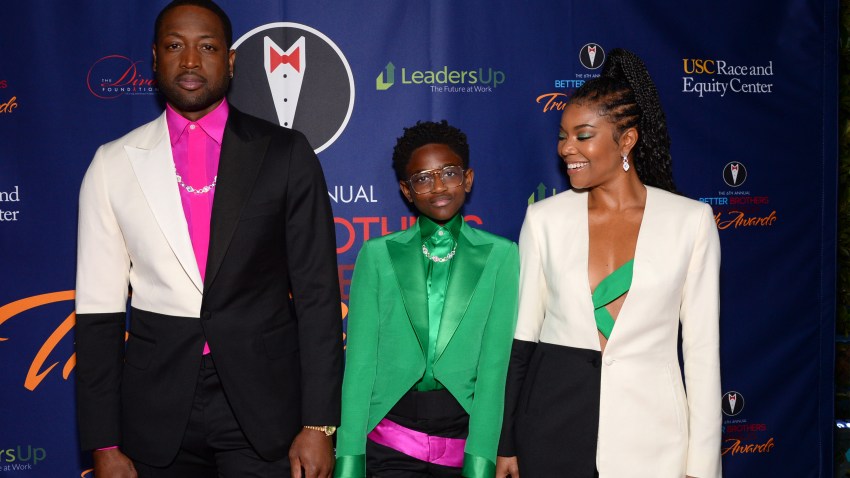 America's Got Talent 6 hours ago

The former first lady told Ellen DeGeneres last month that the family is in quarantine together and that her girls are keeping busy by completing their online classes.