"In Real Life" is a real family affair

"This Is Us" may be ending after six seasons, but that doesn't mean star Mandy Moore is going to take a break. As she revealed on Tuesday, after the award-winning NBC series wraps up she can spend time ... touring with a new album!

Moore dropped a whole lot of information on Tuesday, from the first track ("In Real Life," the same name as the album) to a trailer for the album — full of adorable home movie-style snippets of Moore with husband Taylor Goldsmith and baby Gus, 1, that just get our hearts soaring.

Moore, 37, shared some thoughts on Instagram along with pictures of the album cover and a list of upcoming tour dates.

"It’s here!" she wrote in the caption, noting that the new single "was a direct response to digging for some creative catharsis during quarantine AND getting ready to become a mother."

She added, "It's meant to touch on the clichés this next chapter brings — everything makes sense in a new and profound way. I hope you enjoy this sample of what’s to come on the full record and I can’t WAIT to bring all of this music and more on the road this summer! Come rock out with us!!"

But this isn't just Moore's new production. The "In Real Life" album also features collaborations with Goldsmith and his brother Griffin Goldsmith (who have their own band, Dawes).

Moore's "In Real Life" tour dates start June 10 in Atlanta and wrap up on July 24 in Newport, Rhode Island. 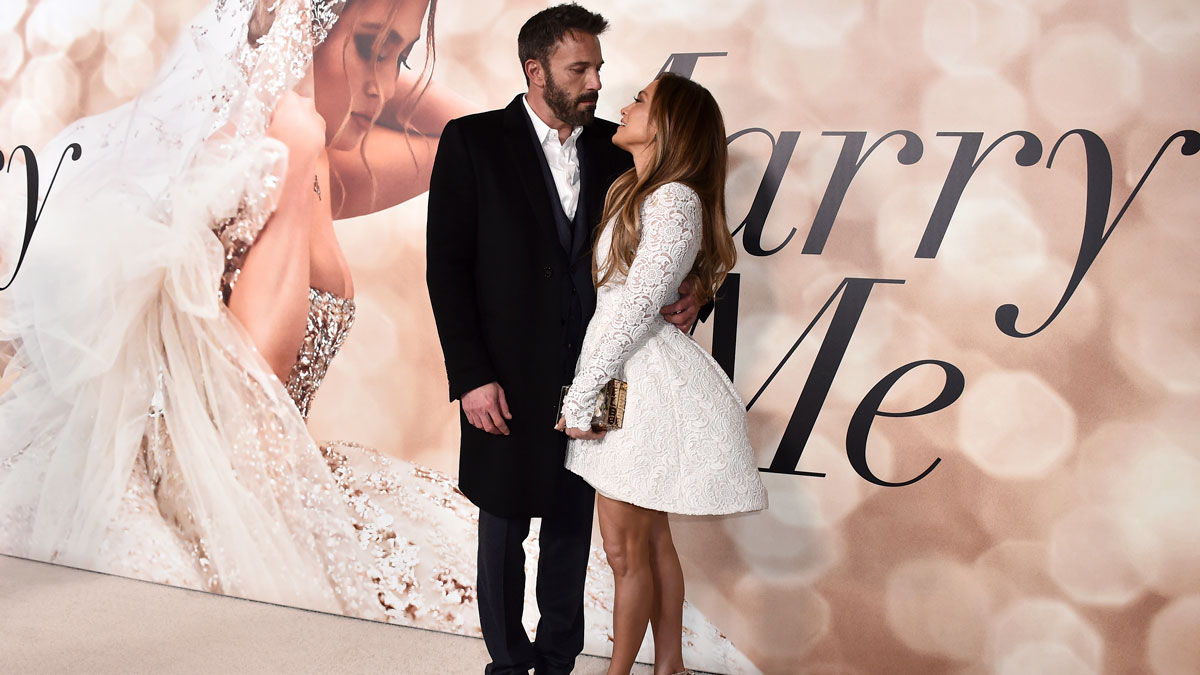 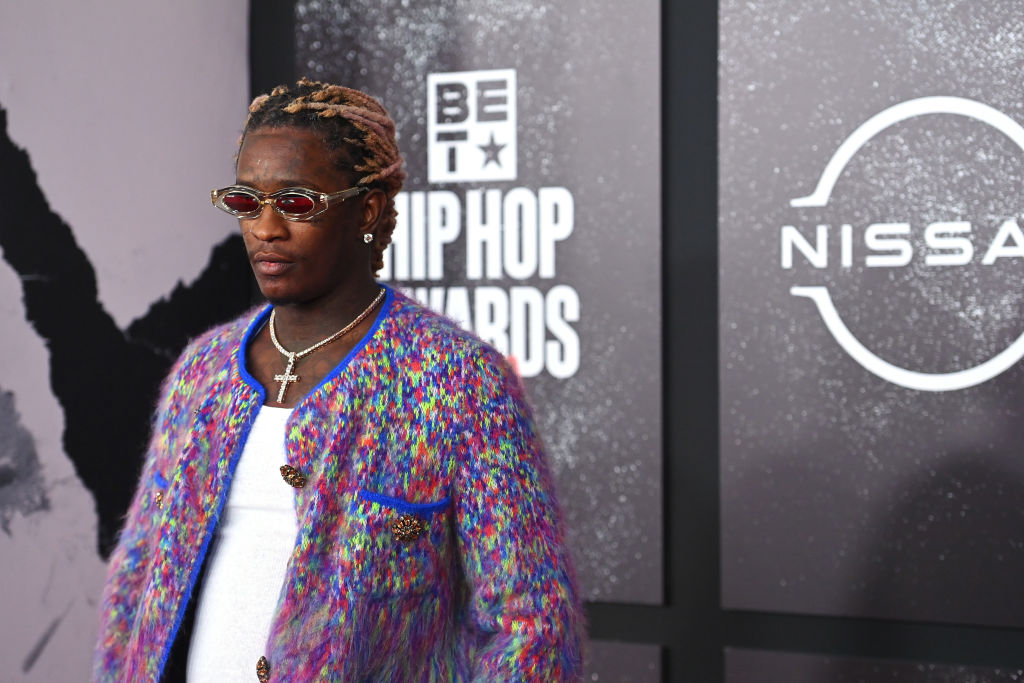 If you're now eager to hear the album in full, you'll have to wait: "In Real Life" won't be released until May 13.

As for her thoughts behind making the album, Moore said in a news release, "There’s something about expressing myself through lyrics and melody that makes me feel whole, and I see it as a privilege to have that outlet. And even though this album is very specific to me and my experience — there’s songs about my baby, my husband, my father, my friends — I hope everyone’s able to see their own lives in it. I hope they’re able to come along on the journey with me, and put themselves in the driver’s seat."