Michael B. Jordan and Lori Harvey both publicly posted about their romance for the first time on Sunday

The sexiest man alive is now off the market.

Michael B. Jordan and Lori Harvey got their 2021 off to a steamy start, as both stars made their relationship Instagram official on Sunday.

The 33-year-old "Just Mercy" actor shared a pair of pics that appeared to show them together at night in front of twinkly lights. In one of the pics, they seem about to kiss.

Progressive racial justice organization Color of Change is collaborating with Michael B. Jordan to effect meaningful change in Hollywood behind the camera. 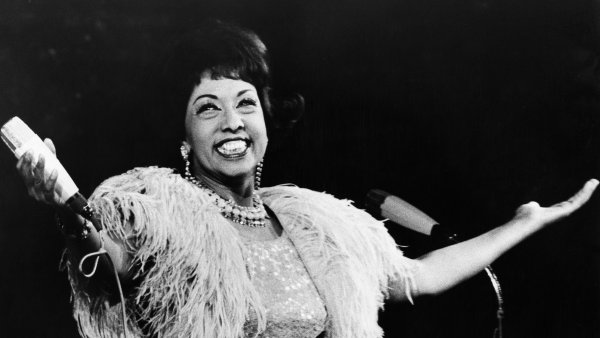 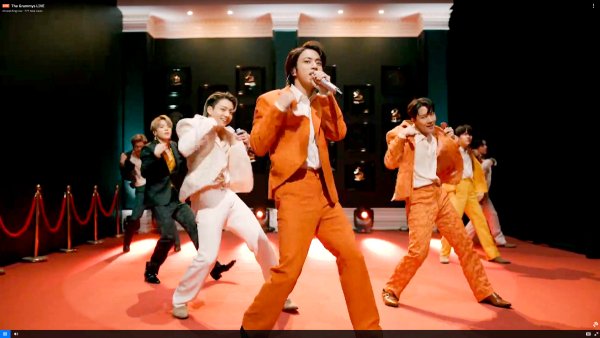 A handful of minutes later, Harvey shared a post featuring two different Polaroids of the twosome. One of the images shows the "Black Panther" star about to kiss his girlfriend's cheek as she has a huge smile on her face.

Jordan did not include a caption for his post, while the model and daughter of Steve Harvey's wife Marjorie added a heart emoji for hers.

"Little" actress Marsai Martin was among those offering her support, as she commented on Michael's post with a heart emoji and three exclamation points.

This is the first time either Jordan or Harvey have publicly posted about the romance, but they certainly have been enjoying plenty of quality time together recently.

They were photographed exiting a plane together in Salt Lake City on Dec. 30, and both shared videos and pics to their Instagram Story of their snowboarding adventures, although neither included the other person in the posts.

They were also seen stepping off a plane together over Thanksgiving weekend in Atlanta, where Harvey's family lives.