Shortly before 4 p.m. Monday, a domestic complaint was filed against Michael, 59, alleging an incident that took place at a resident on Hampton Road in which he is accused of becoming verbally and physically abusive against another person, police say.

He was subsequently arrested about 40 minutes after the complaint was filed and charged with criminal obstruction of breathing or blood circulation and harassment.

According to police, Michael complained of chest pains and was transported to Stony Brook Southampton Hospital.

He is scheduled to be released from the hospital on Tuesday and will be arraigned. 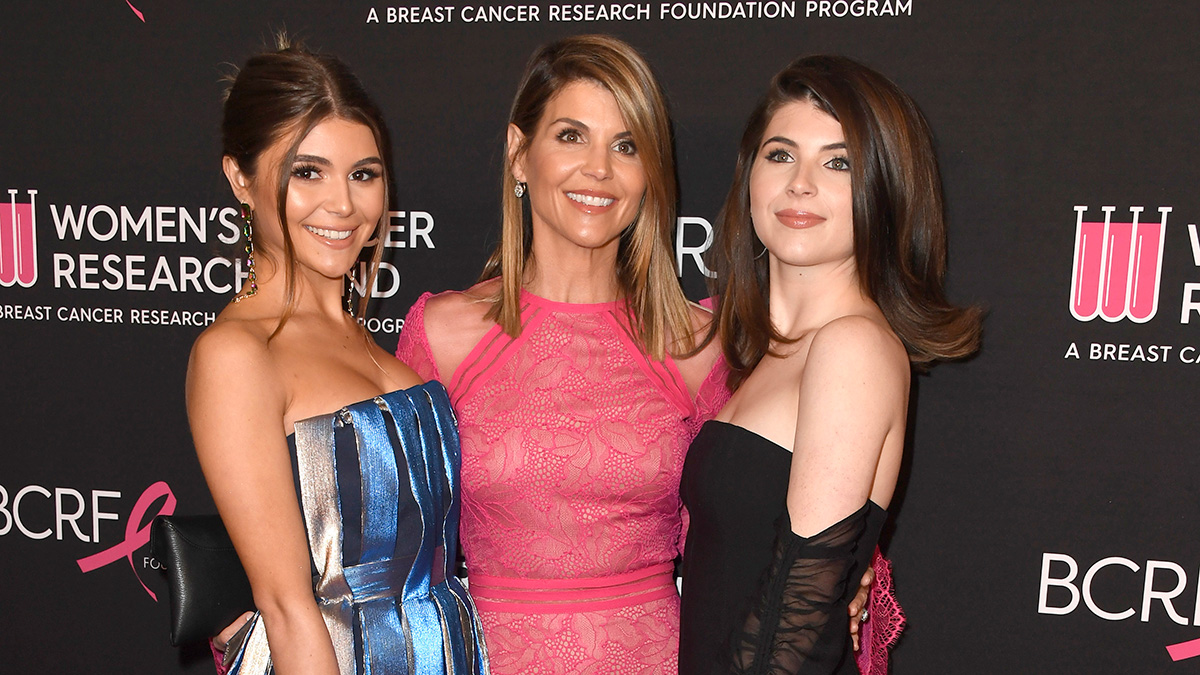 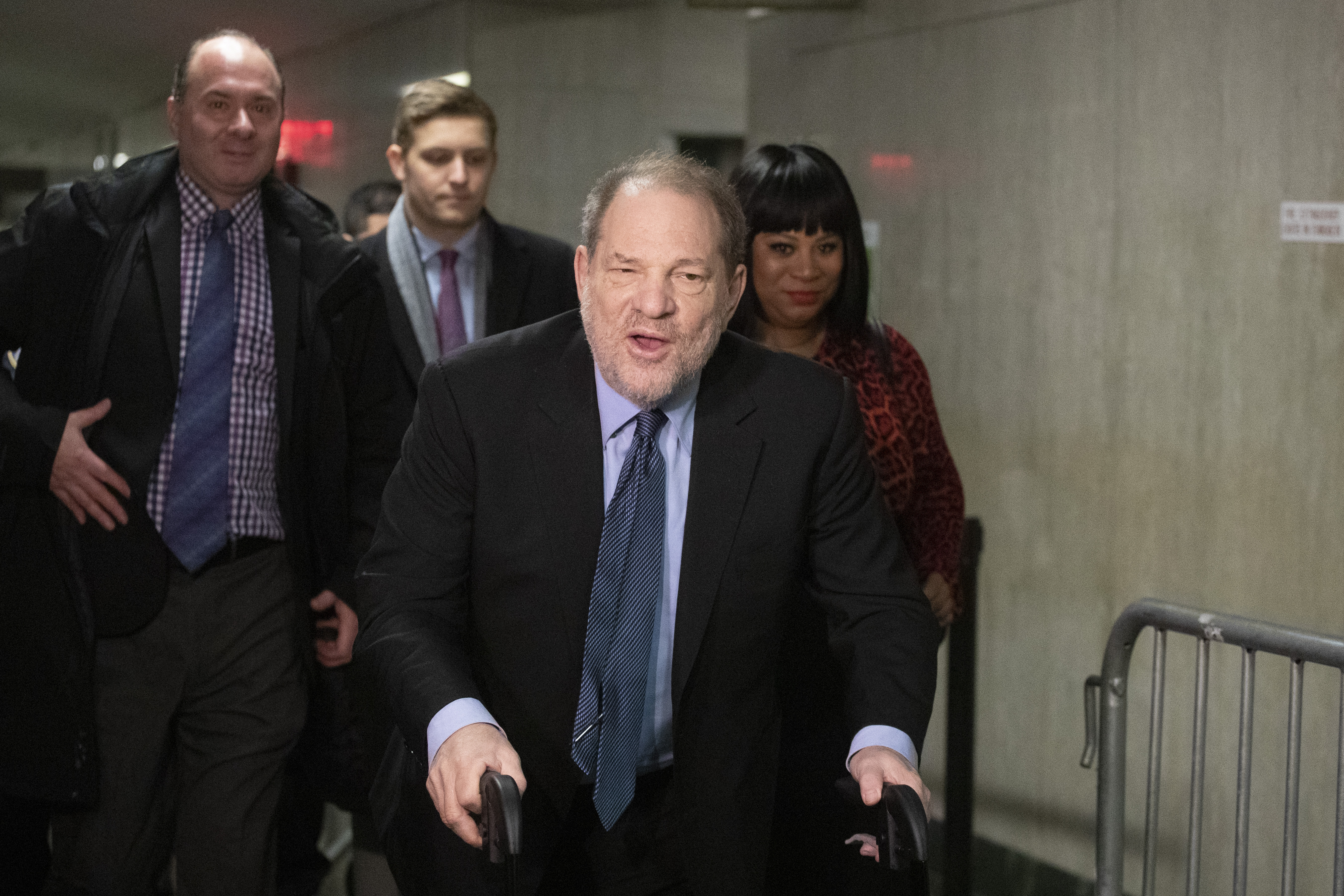 Closings Next as Weinstein Declines to Testify at Rape Trial

Attorney information for Michael was not immediately available. However, Michael is not the only Lohan to face charges in recent weeks.

His ex-wife and mother of Lindsay, Dina Lohan, was arrested for allegedly drunk driving and leaving the scene of an accident on Long Island last month, prosecutors say.

Dina was driving a Mercedes at Merrick Mall in Merrick around 7 p.m. on Saturday when she hit the back of a Honda CRV, according to a felony complaint.

Dina drove away from the scene without providing any information, so the other driver called 911 and followed her, the complaint says.

The Honda driver and police tracked Dina to her home in Merrick and found her sitting in the driver's seat with the engine running, according to the complaint.

A police officer who spoke with Dina said her breath smelled like alcohol and her eyes were "glassy and bloodshot." Dina was unsteady when she got out of the car and ended up falling to the ground face-first, the complaint says.

Lohan faces charges including DWI with a previous conviction designated offense within 10 years and third-degree aggravated unlicensed operation of a vehicle, according to the complaint. She pleaded not guilty at her arraignment a day after her arrest, defense attorney Mark Jay Heller said.

Previously, Heller told News 4 "there was no formal test to establish my client was intoxicated" and pledged to fight the charges.

Subsequently, prosecutors have offered Dina a plea deal that would put her in jail for six months following her arrest for alleged drunk driving and leaving the scene of a Long Island accident last week. She would also have been subject to five years probation under the deal.

The case adjourned without acceptance of that deal following a brief court hearing. However, she is due back in court later this month in connection to the case.