Mike Richards Stepping Down as ‘Jeopardy!' Host Amid Series of Controversies

Richards was named Aug. 11 to replace beloved host Alex Trebek, who died last year. He is expected to stay on as executive producer

Newly named "Jeopardy!" host Mike Richards is stepping down after a series of controversies from his past continued to make headlines.

Richards had issued an apology Thursday after he was called out for unearthed comments he made about women, Jews and people with mental disabilities on a podcast he hosted from 2013 to 2014.

That came on the heels of revelations that he had been named in discrimination lawsuits when he was executive producer of "The Price is Right."

A spokesperson for Sony Pictures Television told NBC News Richards will continue as executive producer of the show.

In a statement provided to NBC News, Richards apologized to "Jeopardy!" staff for the fallout.

"It pains me that these past incidents and comments have cast such a shadow on Jeopardy! as we look to start a new chapter.

"As I mentioned last week, I was deeply honored to be asked to host the syndicated show and was thrilled by the opportunity to expand my role. However, over the last several days it has become clear that moving forward as host would be too much of a distraction for our fans and not the right move for the show. As such, I will be stepping down as host effective immediately. As a result, we will be canceling production today." 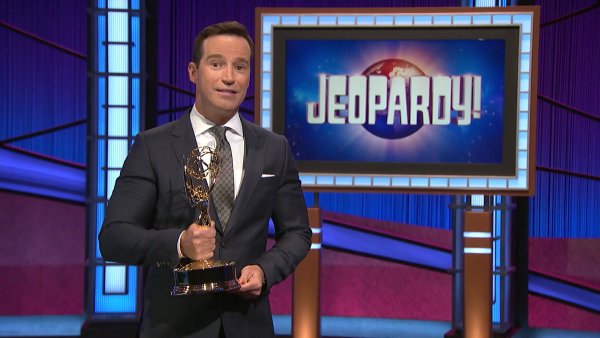 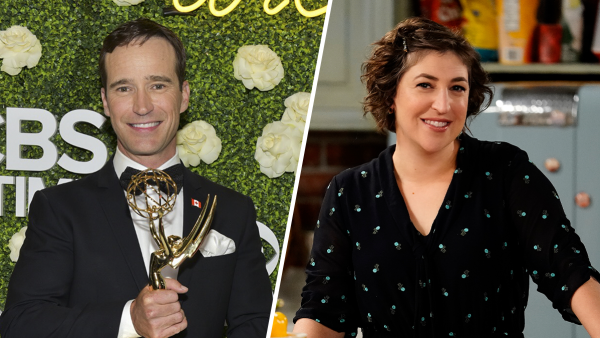 He went on to say that the search for a new host would continue, with more guest hosts arriving to help out for the current season.

Richards, an executive producer of the show, and actor Mayim Bialik were named the new hosts of the popular game show on Aug. 11, replacing beloved host Alex Trebek, who died last year.

Richards was slated to host the daily syndicated version, while Bialik will host prime-time and spinoff versions of the program

Sony issued a statement after the news broke, both distancing itself from his podcast and yet praising his tenure at the helm of "Jeopardy!"

“We support Mike’s decision to step down as host.  We were surprised this week to learn of Mike’s 2013/2014 podcast and the offensive language he used in the past.  We have spoken with him about our concerns and our expectations moving forward.

“Mike has been with us for the last two years and has led the 'Jeopardy!' team through the most challenging time the show has ever experienced. It is our hope that as EP he will continue to do so with professionalism and respect.”