The limited series about fame, identity and Corvettes is available on Peacock Thursday.

A new limited series on Peacock profiles Angelyne, a Los Angeles cultural icon who helped usher in the era of famous-for-being-famous influencer culture.

Emmy Rossum stars as the enigmatic blonde bombshell, along with Martin Freeman and Alex Karpovsky. The series is based on a 2017 Hollywood Reporter article by Gary Baum titled "The Mystery of L.A. Billboard Diva Angelyne’s Real Identity Is Finally Solved."

Angelyne rose to fame in the 1980s with her eye-popping billboards featuring a photo of herself along with her name Angelyne in bold, pink letters, placed around the city.

She's known for cruising around LA in some iteration of a pink Corvette, selling merch out of the trunk of her car (she now has her own online store) and posing for photos ($20 each).

"I love Angelyne," star and Angelyne executive producer Rossum said. "She’s as if Marilyn Monroe got into an Easy-Bake Oven with a 80s punk Barbie Doll, and a dose of new age spirituality. She's a trailblazer, a hustler, a visionary, the original influencer, a living-breathing piece of art."

Before Rossum transformed into LA's billboard queen she did a lot of research, met with coaches to perfect Angelyne's patterns, dialect and movement and met the real-life Angelyne at the Hollywood Roosevelt Hotel, the actress told E! News.

Showrunner and executive producer Allison Miller said in a previously released statement that the five episodes aren't the true story of Angelyne. It’s not a straight forward biopic. 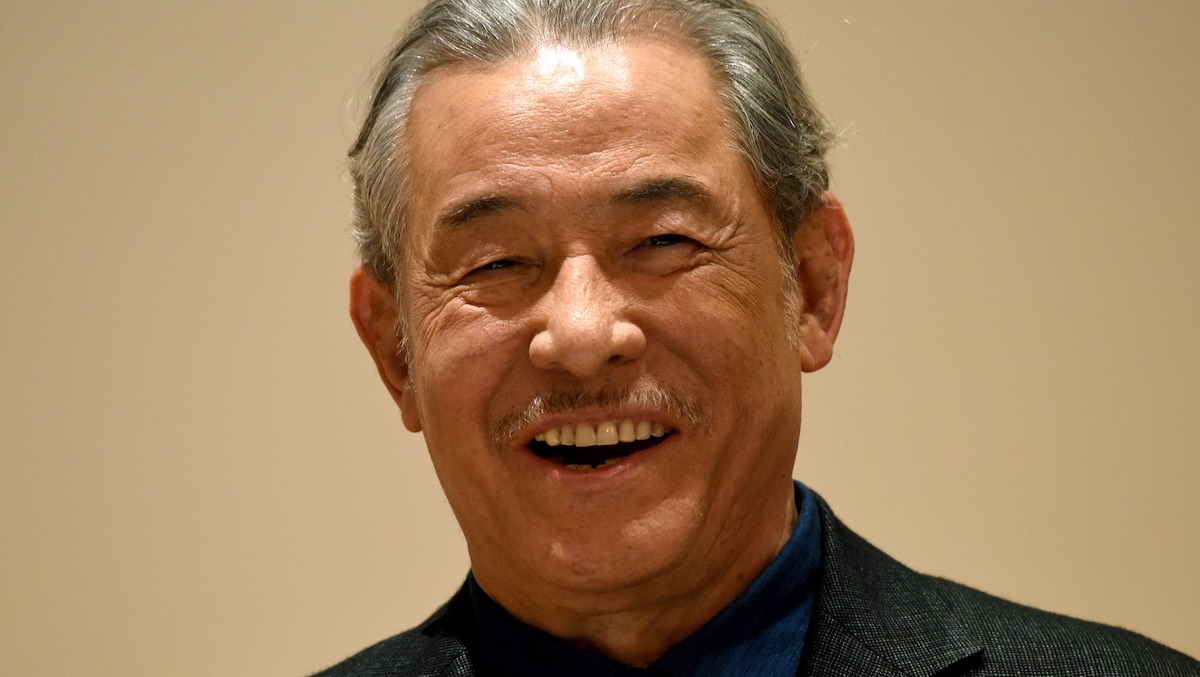 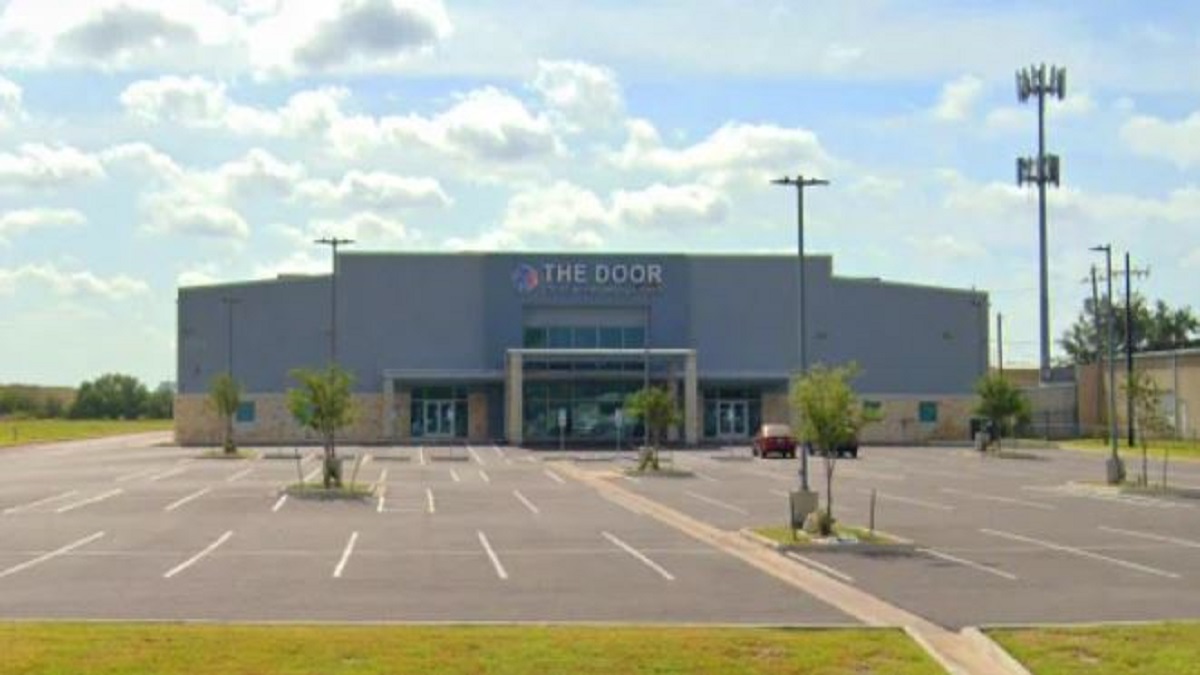 Want to know who Angelyne really is? You can always buy a ride for $500 -- you, the pink Corvette and Angelyne herself.

The limited series "Angelyne" is streaming now on Peacock.