According to Cooper, the artwork was a birthday gift in the '70s from a girlfriend who was friends with Warhol

An Andy Warhol canvas found years ago in the garage of rocker Alice Cooper could become the highest selling artwork ever in Arizona.

The music legend, who has a home in metro Phoenix, announced Thursday that he would auction off “Little Electric Chair.”

It will be up for bidding on Oct. 23 at an auction organized by the Larsen Gallery in Scottsdale. The gallery estimates it could fetch anywhere from $2.5 million to $4.5 million.

The red acrylic and silkscreen on canvas was part of Warhol's “Death and Disaster” series between 1964 and 1965. The pop artist often collected images from newspapers and magazines to use as inspiration for his work. Among them were images of the electric chair.

According to Cooper, the artwork was a birthday gift in the '70s from a girlfriend who was friends with Warhol.

The gallery owners say they will donate part of any commission to Cooper’s nonprofit, Solid Rock, which works to bring music, dance and other forms of art to teens. 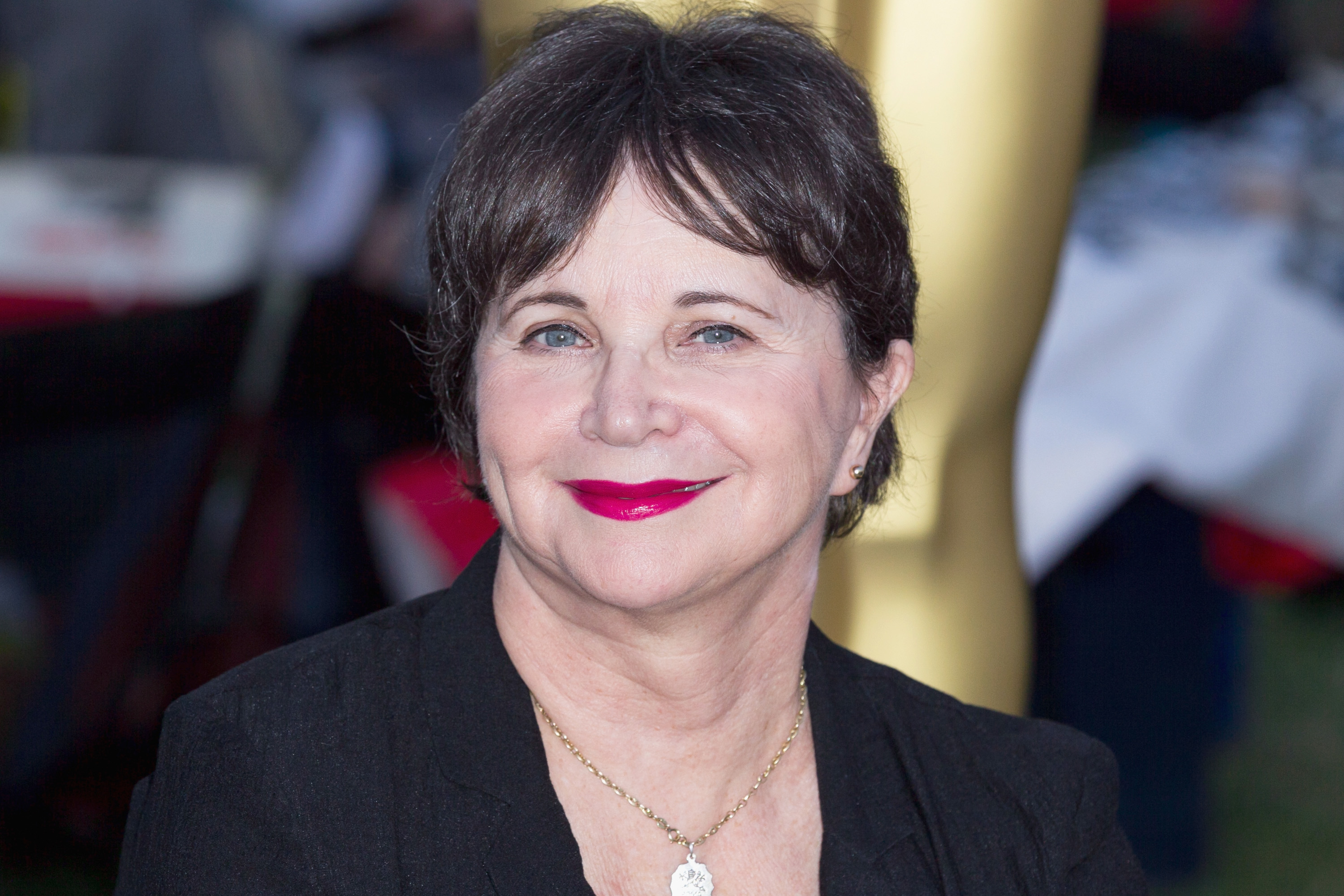 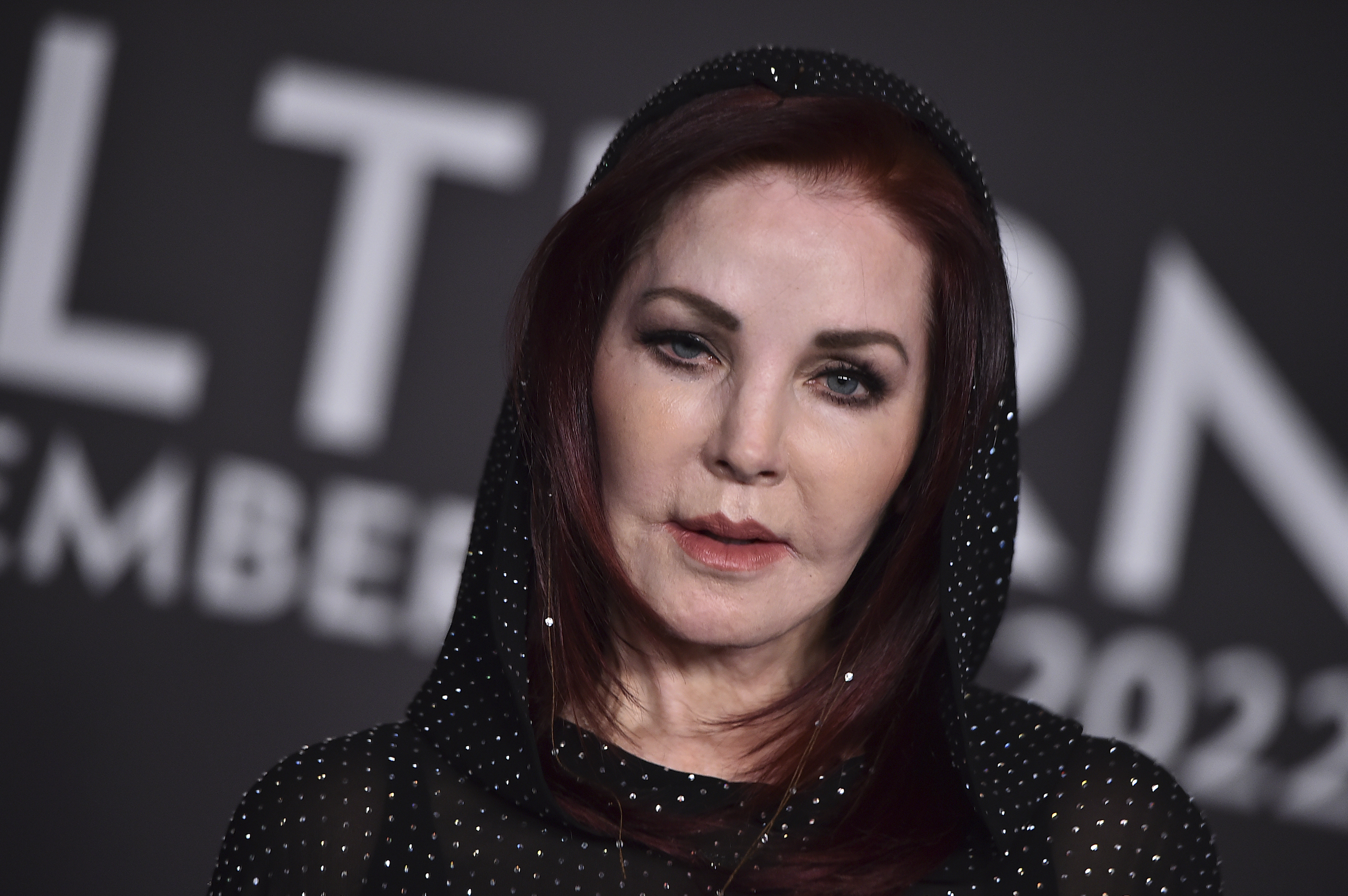 Cooper is known for outrageous makeup and performances and such hits as “School’s Out."