Actress Sally Field, singer Linda Ronstadt and the disco-funk band Earth Wind and Fire shared the spotlight Sunday night as part of the latest group of recipients of the Kennedy Center Honors for lifetime achievement in the arts.

Sunday's event featured a genuinely unique event for the Kennedy Center as Big Bird walked the red carpet along with fellow "Sesame Street" characters Bert and Ernie, Abby and Cookie Monster, accompanied by their respective humans. 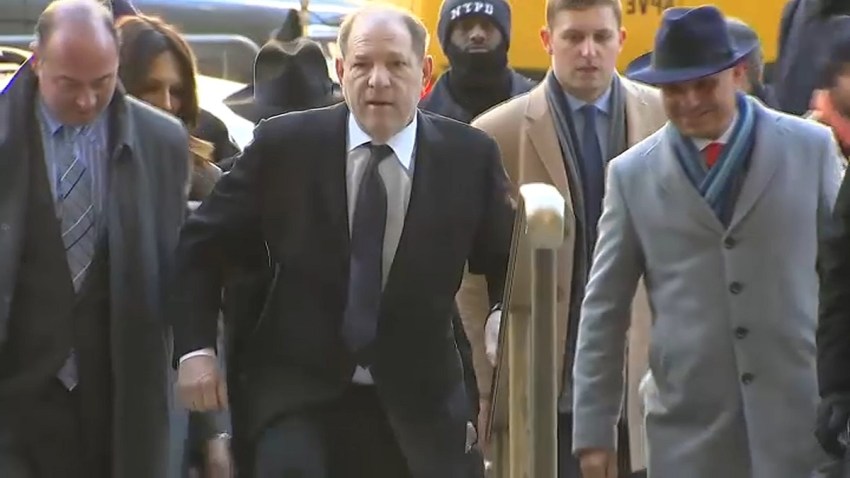 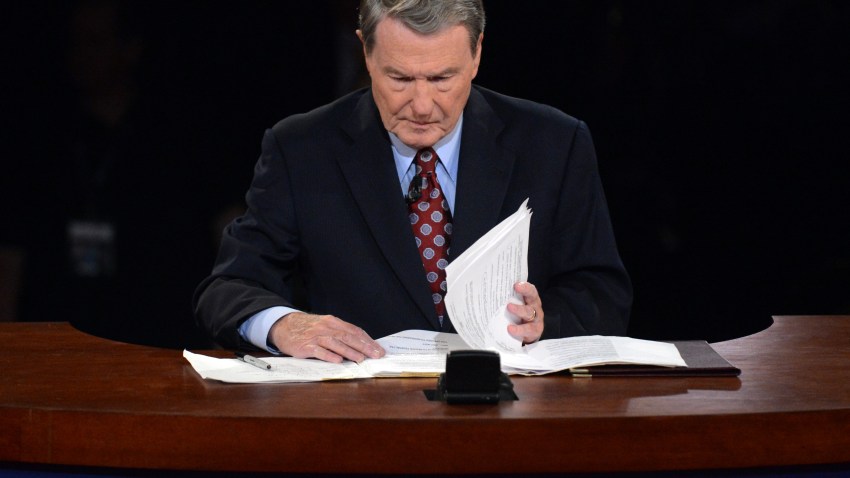 "I'm heartbroken that this happened on this particular day," said Sonia Manzano, who played Maria for decades on "Sesame Street." "But I'm glad we're all together."

As she entered the building, Field, who has won two Academy Awards and three Emmys, reflected on the unique nature of the Kennedy Center Honors medallion.

"It's not about one performance. It's not about being the flavor of the month," she said. "it recognizes artists whose body of work has resonated over the years."

Once again, the attendance of President Donald Trump was a topic of speculation until the White House said Friday that neither he nor first lady Melania Trump would attend. Trump skipped the past two celebrations; in 2017, multiple recipients threatened to boycott the event if he attended.

Tom Hanks, as the entered the building, pointed out that this annual tension seems unique to the Trump administration.

Last year's ceremony contained very few overt political references. But this year, several signs of the country's divisive political mood bubbled to the surface. During the annual Saturday night gala dinner for honorees at the State Department, Ronstadt, a longtime liberal activist, reportedly had a testy exchange with Secretary of State Mike Pompeo.

Pompeo introduced Ronstadt by referencing one of her signature hits — "When Will I Be Loved" — and wondered aloud when he would be loved. Ronstadt, according to multiple attendees who posted on social media, responded, "When you stop enabling Donald Trump."

On Sunday night, Kennedy Center Chairman David Rubenstein noted that half a dozen members of Trump's Cabinet were in attendance, and the camera focused on Pompeo to polite applause. Then he introduced House Speaker, who received a spontaneous, extended standing ovation.

Each recipient is honored with a personalized presentation that in the past has in included surprise guests. Last year, Cher was shocked to find her friend Cyndi Lauper walking onstage to deliver a tribute; Lauper had told Cher she would be out of town.

Don Henley, who received his own Kennedy Center Honor in 2016 as a member of the Eagles, praised Ronstadt's "curiosity about multiple music styles" that led her to explore early country-rock, mainstream pop, Broadway and Mexican folk ballads.

"And Linda owned each and every genre she explored," Henley said.

Carrie Underwood, Aaron Neville, Trisha Yearwood and Flor de Toloache, an all-female mariachi band, performed. No less an authority than Emmylou Harris described Ronstadt's voice as "the most stunningly beautiful of our generation."

Ronstadt, who retired from performing in 2011 due to the effects of Parkinson's disease, wept openly in the honorees box as Harris spoke.

"Watching how she works had a profound effect on me as a human and as an artist," Tierney said. "Thank you for being one of the most righteous kick-ass women I have ever had the pleasure to work with."

The co-founders of "Sesame Street," Joan Ganz Cooney and Lloyd Morrisett, accepted the honor on behalf of the show, but the presentation included familiar cast members. For starters, Big Bird strolled down the aisle and basically sat in Hanks' lap. Actor Joseph Gordon-Levitt had an extended chat with Cookie Monster and the segment ended with a mass rendition of the show's signature tune, "Sing a Song."

Tilson Thomas, widely known simply as MTT, was repeatedly praised for pushing musical boundaries while serving as music director of the San Francisco Symphony for the past 24 years.

Lars Ulrich, drummer for the venerable Bay Area metal band Metallica, recalled working on a joint project with Thomas' orchestra, calling it "one of the most exhilarating and creatively rewarding experiences of my career."

"Taking his friends to unusual musical places is who Michael is and what he does," Winger said.

Earth, Wind and Fire's segment largely consisted of an extended all-star tribute concert. John Legend, Cynthia Erivo, Ne-Yo and the Jonas Brothers all performed the band's hits and illusionist David Copperfield recalled how the band recruited him to introduce illusions into their famously flashy stage show.

The night ended with a packed stage performing "September" with the entire audience on their feet and Hanks leaping from his seat, arms waving, to lead his whole section in dancing.

The event will be broadcast on CBS on Dec. 15.