Cat's got our tongue!

On Sunday night, Shakira and Jennifer Lopez took us to church with their unbelievable performance at the 2020 Super Bowl Halftime Show.

The two Latina legends hit the stage for their highly-anticipated show, which truly exceeded everyone's expectations. After the dynamic duo brought out Bad Bunny and J Balvin, the crowd went wild over their surprise appearances.

In fact, J.Lo hit the stage with her 11-year-old daughter, Emme, who sang a duet of "Let's Get Loud."

And while people were wowed with Shakira and Lopez's respective performances (and outfit changes), it was the "Me Gusta" singer's interesting tongue gesture that really stole the show.

During a melody of her hits, the Colombian singer moved her tongue so fast that memes erupted. "No one: ... Shakira: LELELELE," Padma Lakshmi quipped on Twitter, alongside an emoji with the tongue sticking out.

A fan joined in on the fun, writing, "explain this shakira," alongside a video of the moment.

We'd have to agree.

Another fan expressed the greatest sentiment. "If you didn't watch the superbowl this is all you have to know," they said.

However, it appears the tongue gesture Shakira did was part of traditional Zaghrouta, which was a nod to her father's Lebanese culture. Many pointed it out online.

"You really have to understand how huge Shakira's performance was for the Middle Eastern community,' one user shared on Twitter. "She had belly dancing, a mijwiz and a derbeke, performed "Ojos Asi" which was one of the few Shakira songs to have Arabic in it, did a Zaghrouta, all love on the biggest stage."

Another person wrote, "This is called zaghrouta. It is a way to express joy or happiness in Arab culture. Elements of it can also be found in other cultures even as far as music in the Balkans."

Along with her homage to her family, this halftime show performance meant a lot to Shakira.

"I've always wanted to perform at the Super Bowl," she told Zane Lowe on Apple Music's Beats 1 last October. "It's like the holy grail of the entertainment industry. It's a sports event, but it has huge relevance for us artists, and I think it's going to be fantastic."

She added, "This is going to be an event to celebrate Latin culture and the importance of women also in the industry." 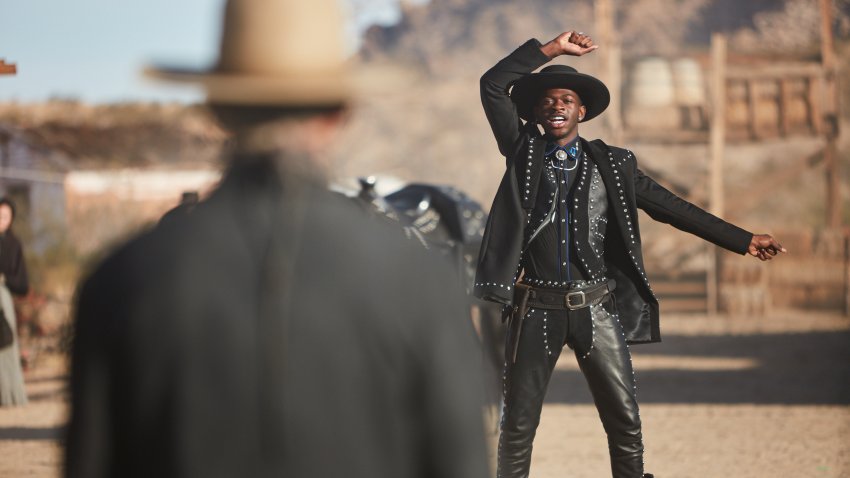 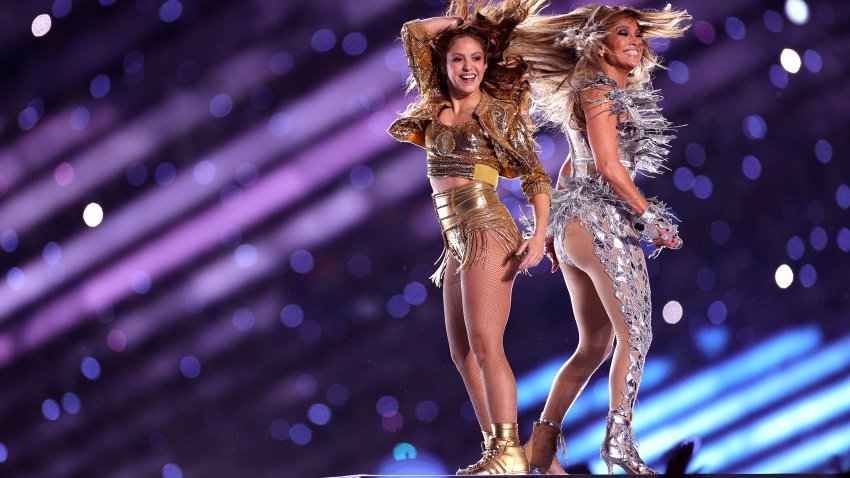