The Wanted's Tom Parker Dies at 33 After Brain Tumor Battle

Tom Parker, the singer who rose to fame as a member of The Wanted, has died at age 33 following a battle with a brain tumor, his wife has confirmed in a statement

Family, friends and fans are mourning the loss of singer Tom Parker.

Following a battle with brain cancer that was first diagnosed in October 2020, Parker, who rose to fame as a member of the group The Wanted, died on March 30, his wife Kelsey Hardwick confirmed in a statement. He was 33 years old.

"It is with the heaviest of hearts that we confirm Tom passed away peacefully earlier today with all of his family by his side," she wrote in an Instagram post. "Our hearts are broken, Tom was the centre of our world and we can't imagine life without his infectious smile and energetic presence. We are truly thankful for the outpouring of love and support and ask that we all unite to ensure Tom's light continues to shine for his beautiful children. Thank you to everyone who has supported in his care throughout, he fought until the very end. I'm forever proud of you."

In October 2020, Parker shared the news of his diagnosis after he began experiencing seizures, calling it the "worst-case scenario." 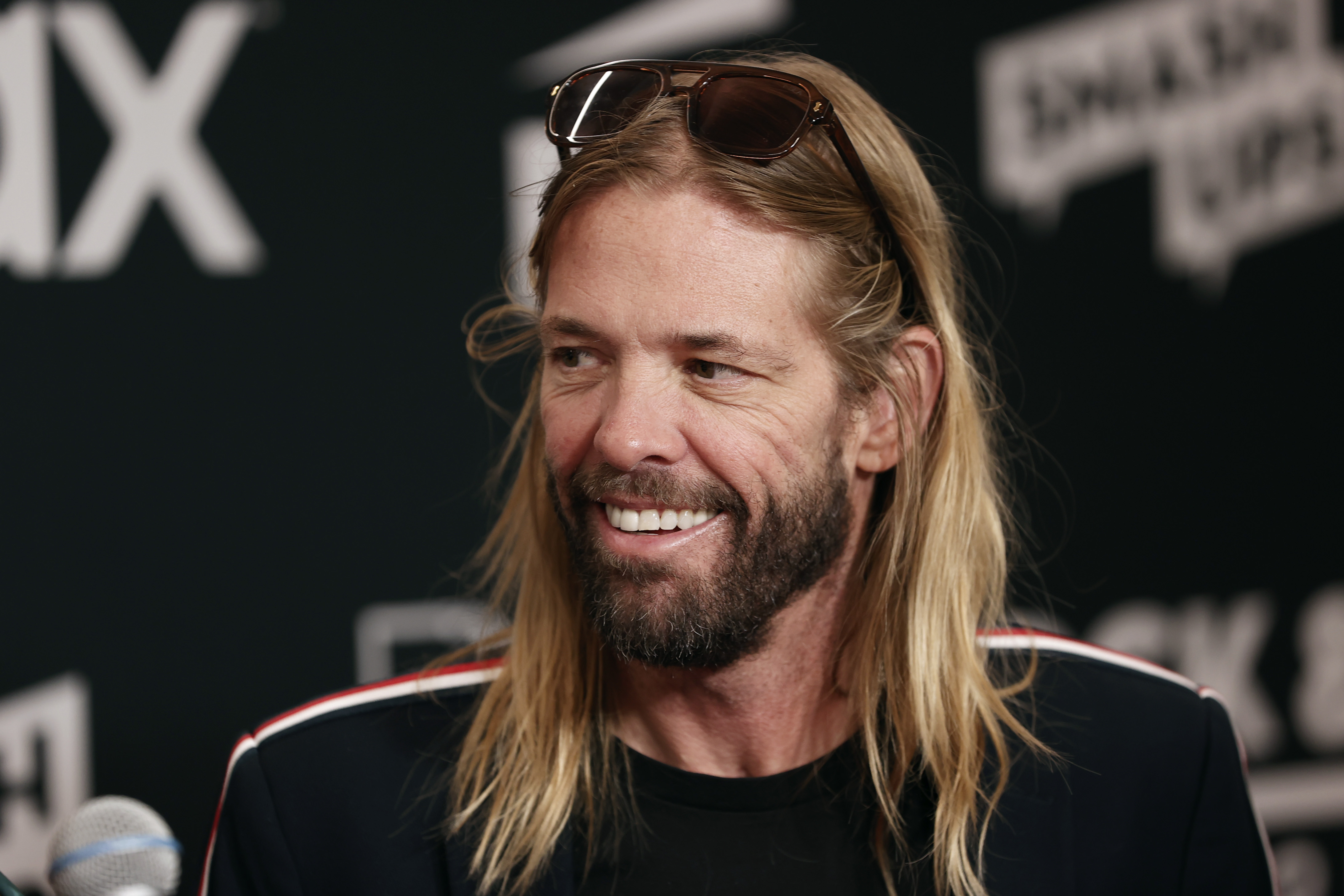 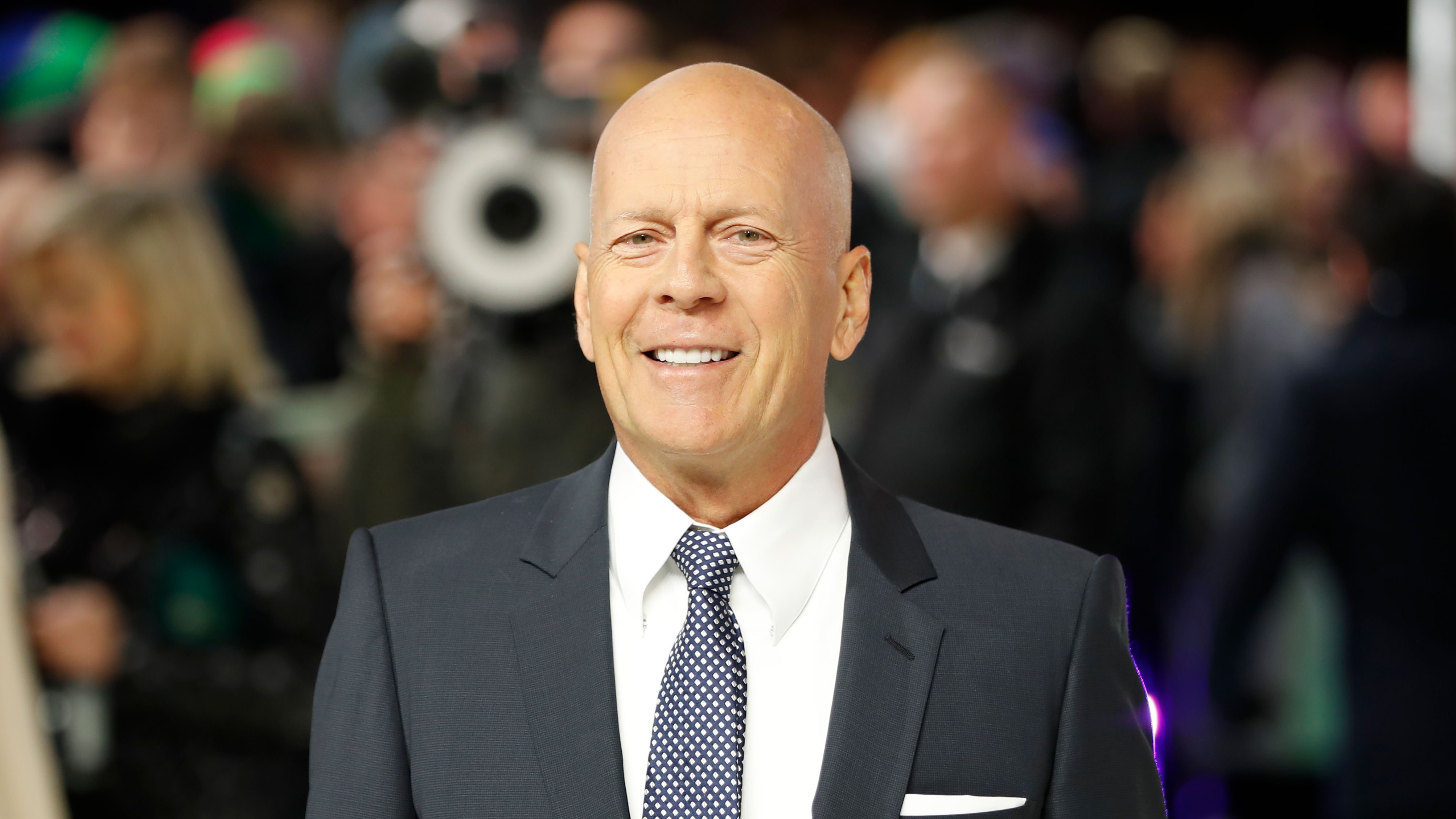 Bruce Willis ‘Stepping Away' From Acting Career After Aphasia Diagnosis

"[The doctors] pulled the curtain around my bed and said, 'It's a brain tumour,'" he told Britain's OK! Magazine. All I could think was, 'F------ hell!' I was in shock," he recalled. "It's stage four glioblastoma and they've said it's terminal. It was a lot to deal with by myself. I still haven't processed it."