"I would hate to give birth to someone that looks like me knowing that they're gonna be hunted or killed," the comedian said on Carmelo Anthony's "What's In Your Glass"

"I'm a little older now and people are always asking when I'm gonna have some babies," Haddish, 40, said Monday on an episode of NBA star Carmelo Anthony's weekly YouTube series "What's In Your Glass." "There's a part of me that would like to do that, and I always make up these excuses like, 'Oh, I need a million dollars in the bank before I do that, I need this, I need that.' But really, it’s like, I would hate to give birth to someone that looks like me knowing that they're gonna be hunted or killed."

"Like, why would I put someone through that?" the comedian added.

Anthony, who has a 13-year-old son, Kiyan, agreed that raising Black children amid racism is "scary to even think about," to which Haddish responded that racism is not something white people have to consider when it comes to planning their family. 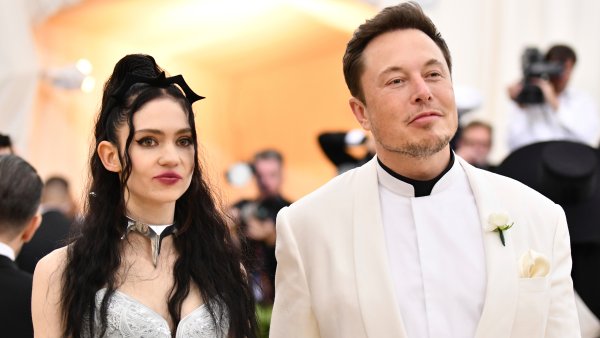 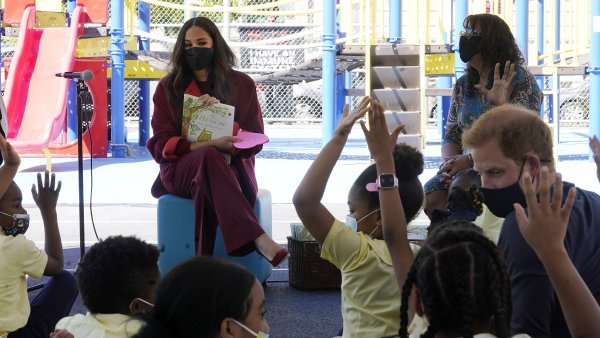 Harry and Meghan Visit With Students at a Harlem School