The artwork, titled “King Chad,” was created by Nikkolas Smith, a Hollywood movie illustrator and children's book author from Houston

A mural celebrating the life of actor Chadwick Boseman was unveiled Thursday at Downtown Disney.

The artwork, titled “King Chad,” was created by Nikkolas Smith, a Hollywood movie illustrator and children's book author from Houston.

The mural shows Boseman sharing a tender moment with a child suffering from cancer wearing a hospital gown and dressed as the Marvel superhero, Black Panther. They both smile and look at each other as they make the famous Wakanda Forever sign, known in the "Black Panther" movie as a symbol of resistance in the face of adversity.

“This one is special. My 'King Chad' tribute is now on a wall on display at Downtown Disney,” said the artist in an Instagram post. “To millions of kids, T'Challa was a legend larger than life, and there was no one more worthy to fill those shoes than Chadwick Boseman. I'm so thankful to be able to honor Chadwick's life and purpose in this way.”

“As a former Disney Imagineer, I had the honor of working on a major children's hospital initiative and Avengers Campus as my final two assignments,” Smith said in a statement. “Seeing Chadwick's heart for people in-person, and later discovering his courageous battle with cancer, I was inspired to create this tribute to honor his life and legacy. To us, he was and will always be T'Challa. Long Live The King.”

Boseman died last month at age 43 after a four-year battle with colon cancer. The actor who played Black American icons Jackie Robinson and James Brown with searing intensity before inspiring audiences worldwide as the regal Black Panther in Marvel's blockbuster movie franchise had not spoken publicly about his diagnosis. He is survived by his wife and a parent and had no children, his publicist Nicki Fioravante told The Associated Press. 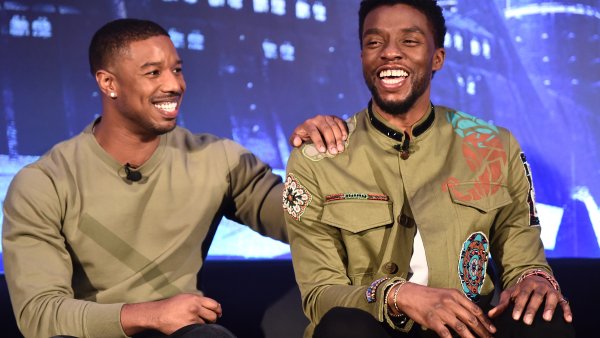 Michael B. Jordan on Death of Chadwick Boseman: ‘I Wish We Had More Time' 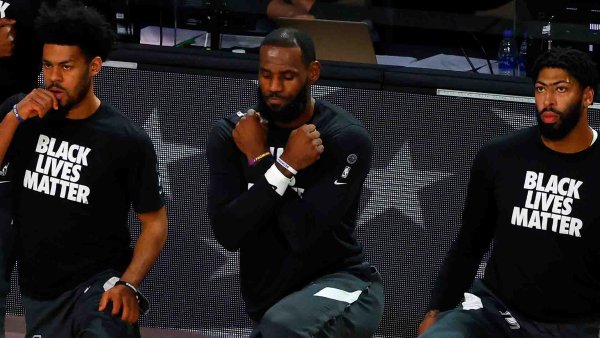