NiteTalk: Getting Swanky Over SL Miami

What do you get when a Big Bad Apple-based hotspot conglomerate taps a couple of South Beach hotspot ops to run their next venture? Well, another likely hotspot, of course. But if these cats have their way, SL Miami will prove to be a whole lot more than just another hotspot. Put into play by EMM Group, who are responsible for such New York nightlife wonders as Tenjune and FINALE, fronted by the Beachy keen team of Michael Malone and Marko Gojanovic, and set amid the splendor of The James Royal Palm Hotel, SL Miami is not simply set to add its own patented brand of swank to The Strip; it’s set to succeed in the manner swank demands. Niteside got Malone and Gojanovic to tell us how and why before Thursday’s opening night.

Just what is SL Miami? MG: SL Miami is the new outpost of flagship hotspot SL, which is located in New York City’s Meatpacking District, and is also parent to SL East, which opened in East Hampton in the summer of 2011. The space itself, which is located at the new James Royal Palm, features elements of the original SL with X-ray lighting panels, but also has new features such as a corridor lined with champagne chillers, an Art Deco-inspired gold-mirrored ceiling and a state-of-the-art DJ booth. SL Miami is truly a lounge and it offers an alternative to the megaclubs that South Beach has become known for over the last several years.

Who all is behind the action? MM: SL Miami is owned and operated by EMM Group, whose owners Eugene Remm and Mark Birnbaum are the masterminds behind New York City nightclubs including Catch Roof, SL, Tenjune, and most recently, FINALE and BOW on the Lower East Side. They also are responsible for acclaimed restaurants such as Catch, Lexington Brass, Abe & Arthur’s and soon-to-open The General. This past summer, they also partnered into HQ Nightclub and The Social at Revel in Atlantic City.

What exactly are your roles in SL Miami? MG: We were brought on by EMM Group to bring our expertise specific to the Miami nightlife scene to SL Miami. We are well connected in South Beach and have nightlife experience that spans over the past five years. Michael and I are not only able to bring in the clientele that EMM Group is looking for but we’ll also oversee SL Miami nightly to make sure every guest, whether it be a VIP, industry influencer or celebrity, are taken care of just as they would at any other EMM venue.

MM: Eugene and Mark have been friends of ours for a while now and we were honored when they asked us to come on board as their partners. It means a lot to us, as they are not only our friends but mentors that we both look up to within the industry.

Any other intricate players party people need to know about? MG: Aside from the space, which was designed by iCrave, SL Miami will host some of the top international and local DJ’s such as Drek Martinez, Sinatra and Triarchy. On New Year’s Eve we’re excited to have Wilhelmina models and female DJ’s Nervo hosting poolside at the James Royal Palm as well as after-hours at SL Miami.

This isn’t the only venue EMM’s got popping at The James though, is it? MM: No, the debut of SL Miami will be followed by the mid-January opening of Catch Miami. Executive Chef and "Top Chef" season three winner Hung Huynh will oversee a menu featuring signature dishes from Catch, as well as newer dishes that incorporate local flavors from the vibrant culinary South Beach scene. 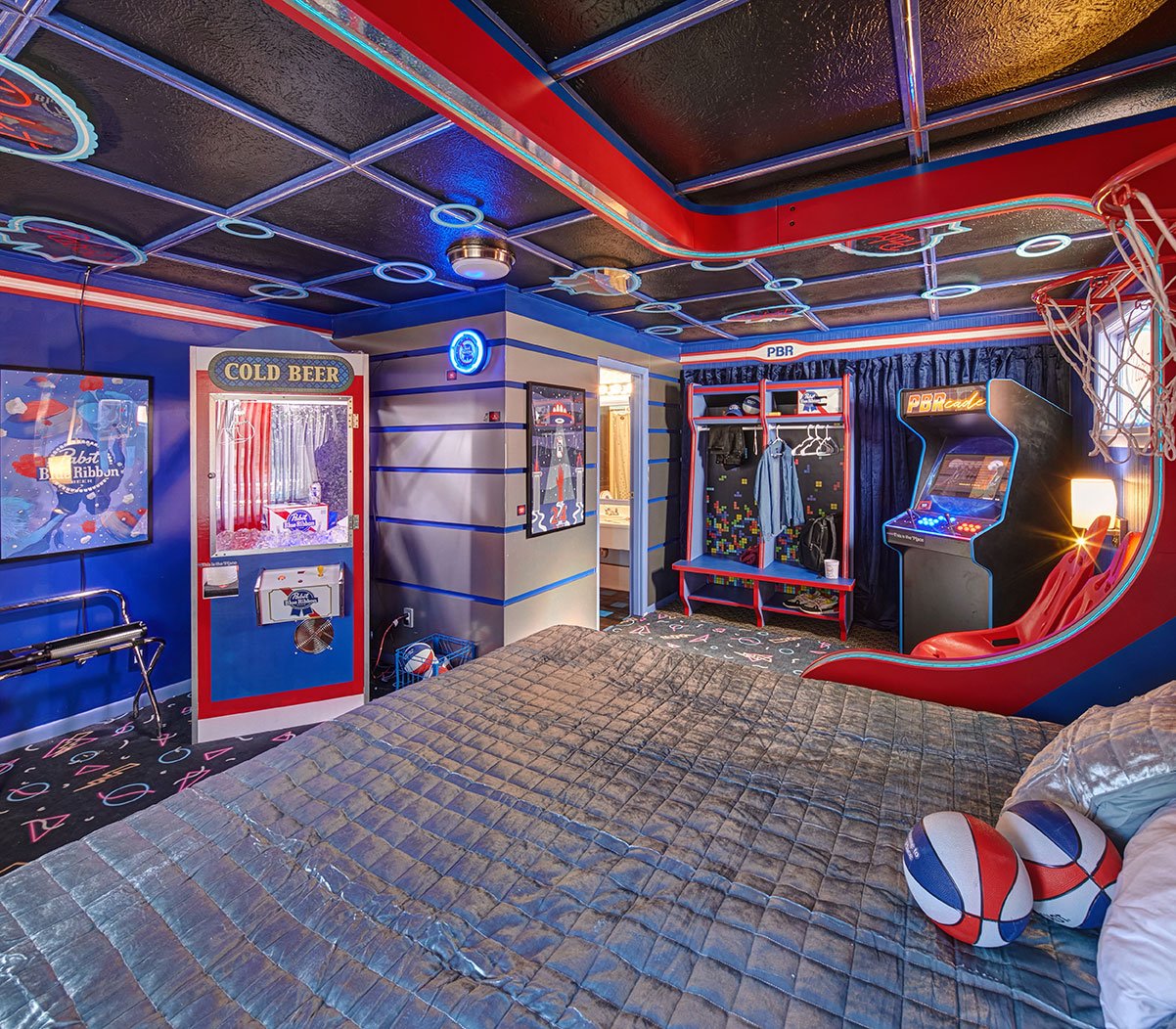 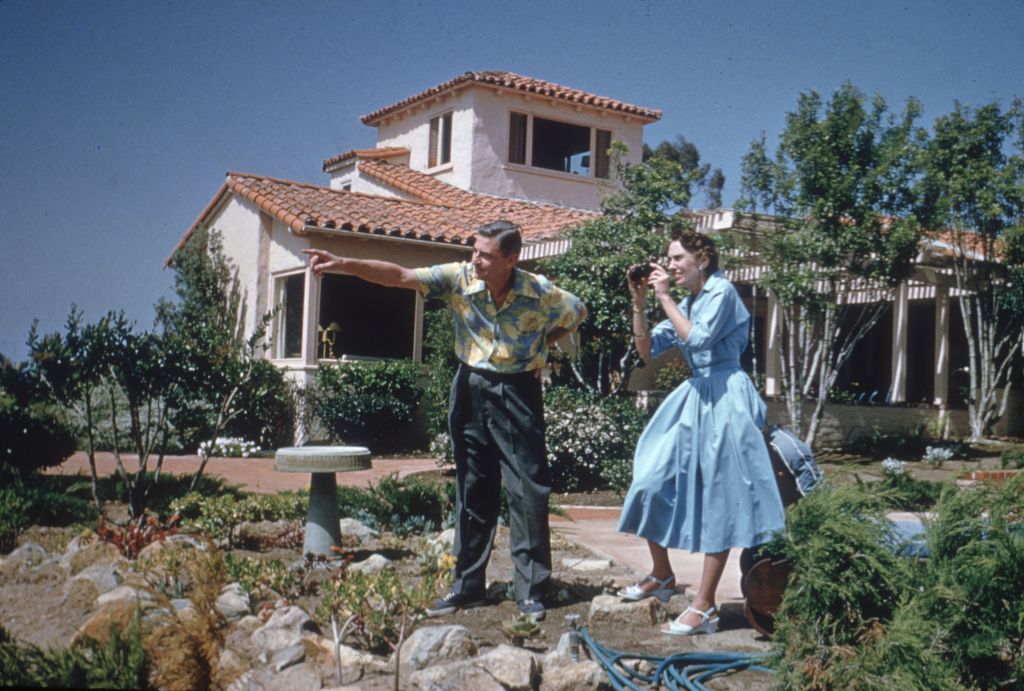 How would you sum up the play between both Catch & SL Miami? MG: There is definitely a complementary relationship between CATCH Miami and SL Miami. Just as EMM Group has focused on creating this sort of built-in something-for-everyone experience at their New York properties, the location and correlation between these venues works to ensure that no matter what guests are looking for on any given night, they can count on finding it here.