The night doubled as LV’s first-ever fashion show in the U.S. and the presentation of Abloh’s final LV collection

Legendary fashion designer Virgil Abloh was celebrated Tuesday night at Art Basel in Miami with an emotional tribute that lit up the sky.

Abloh, who died Sunday after a private battle with cancer at the age of 41, was honored with a drone light show that wrote “Virgil was here” across the skyline from the Miami Marine Stadium.

One of the show’s highlights was a giant red hot air balloon that blasted fire inside as Abloh’s voice echoed from speakers throughout the stadium. 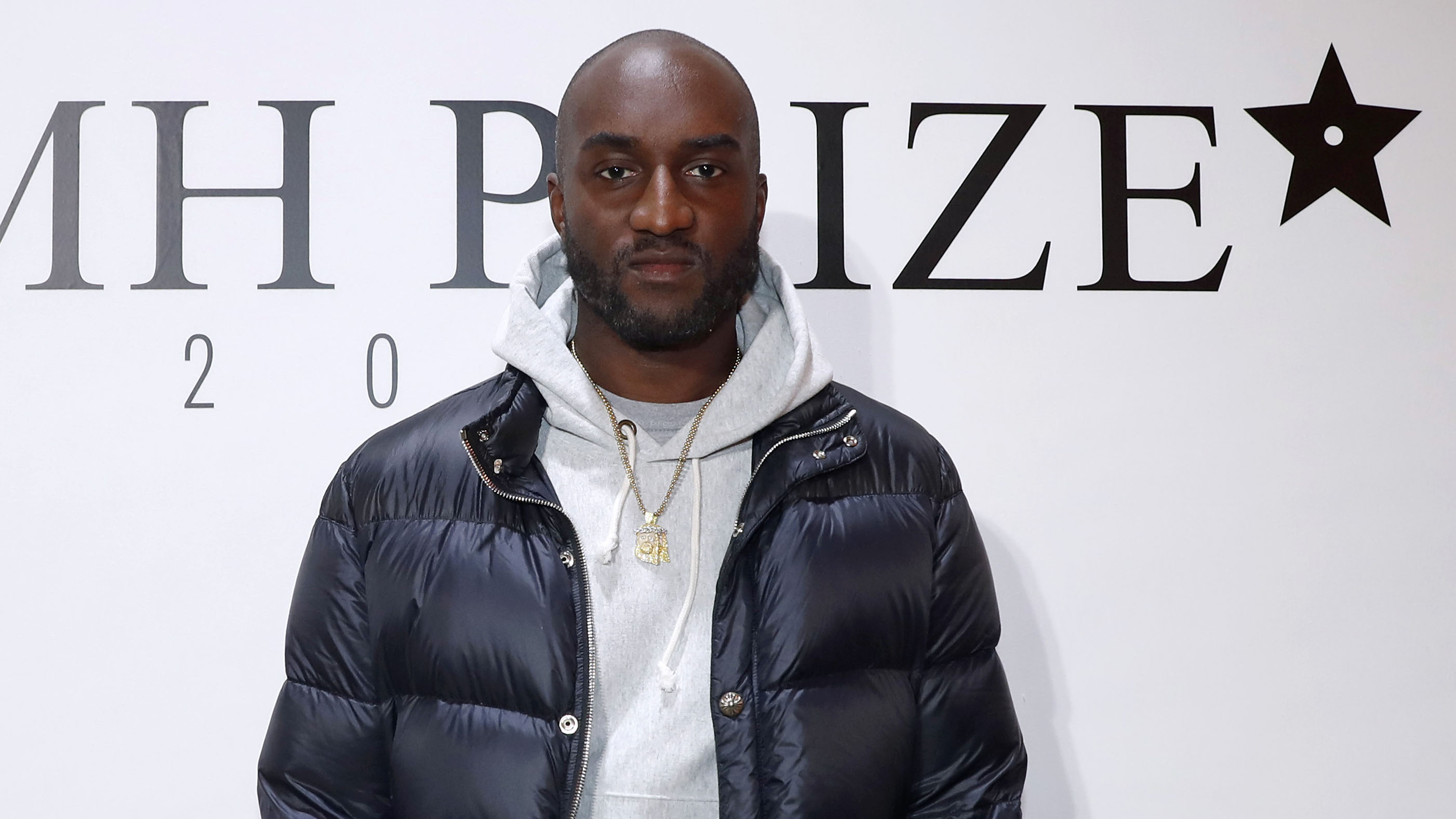 What Is Cardiac Angiosarcoma? Rare Cancer That Killed Virgil Abloh Put in Spotlight 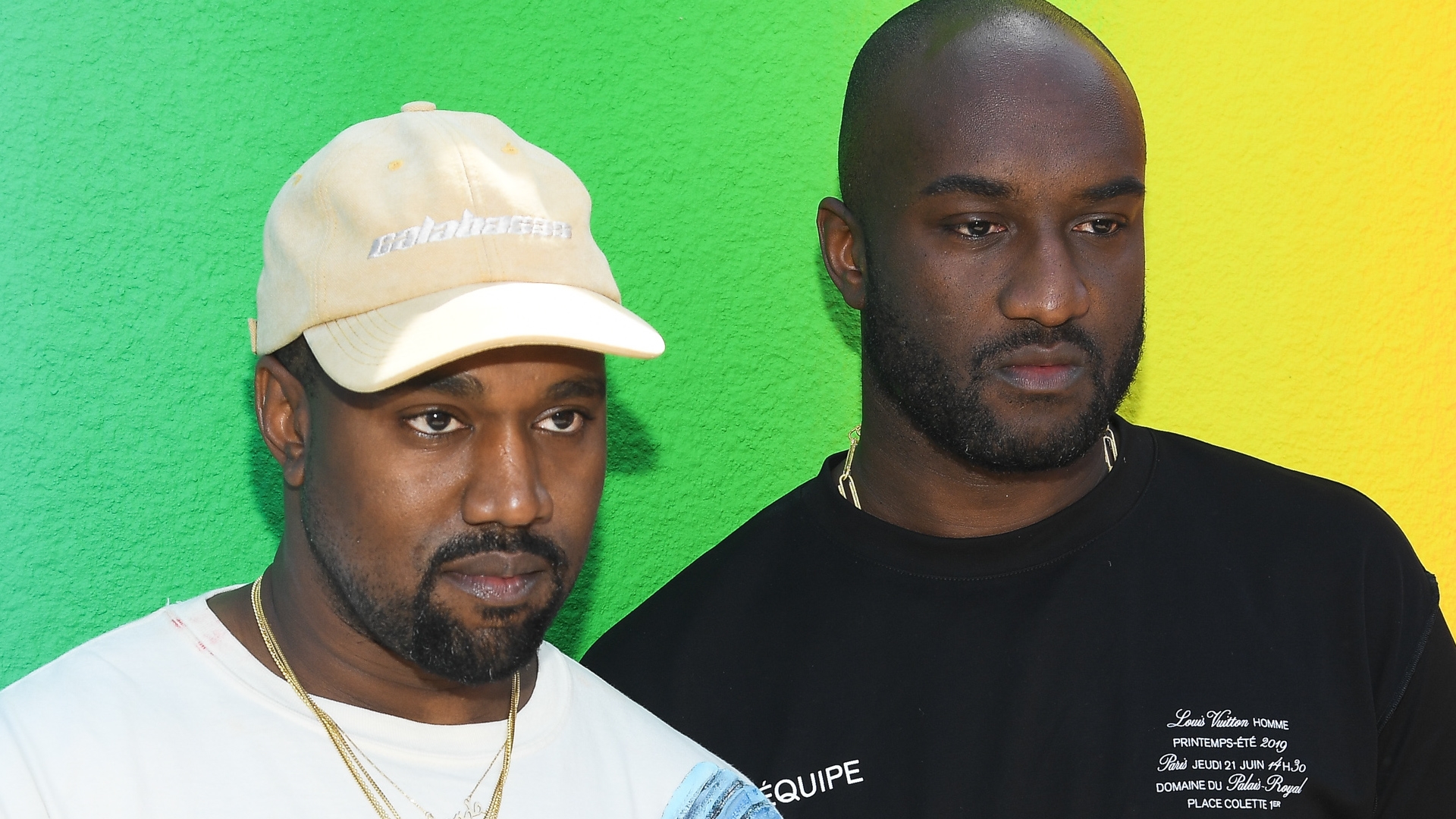 The night doubled as LV’s first-ever fashion show in the U.S. and the presentation of Abloh’s final LV collection. Abloh was Louis Vuitton’s men’s artistic director since 2018, as well as the founder and artistic director of the brand Off-White.

Models strutted down runways in the chic, bold, and edgy designs that made up Abloh’s Spring-Summer 2022 Collection – a fitting representation of his aesthetic.

According to AP, the fashion show had been in the works for months, but LV’s CEO Michael Burke and Abloh’s family wanted the show to go on despite the icon’s passing just days before.

The late icon was known pushing the boundaries of streetwear and couture, which scored him numerous accolades including GQ’s International Designer of the Year and the British Fashion Awards’ Urban Luxe award.