Mobile mechanics are convenient and you may think it’ll save you some money, but consumer advocates warn that many of them are unlicensed

When your car needs to go to the shop, you may be tempted to try a mobile mechanic. They’re convenient and you may think it’ll save you some money, but consumer advocates warn that many of them are unlicensed.

Jason West found J & G Mobile Mechanics on Craigslist when his car was making a strange noise. He thought he was in good hands since the ad read “great quality service in the safety of your own home.”

West said he paid J & G about $1,700 but there were red flags he didn’t notice. The mechanics didn’t provide an estimate, demanded he pay in cash and their vehicle displayed neither their name nor license number. Three weeks later, when West finally got the car back, it ran worse than ever, he said. 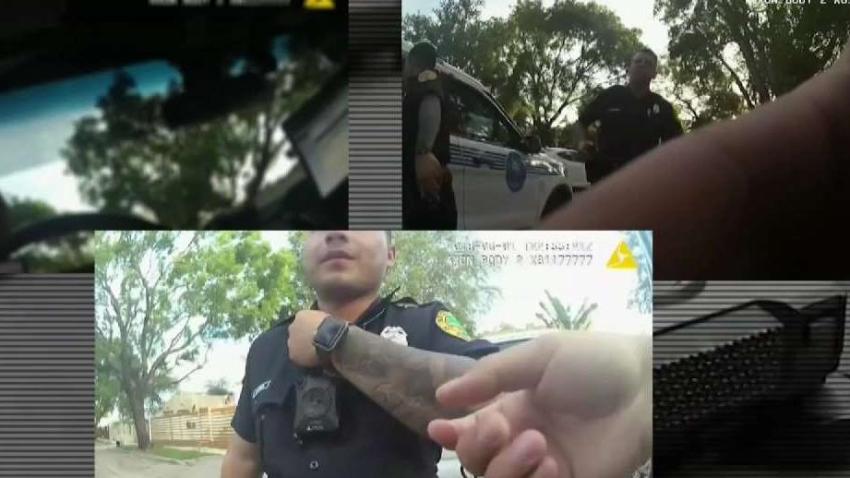 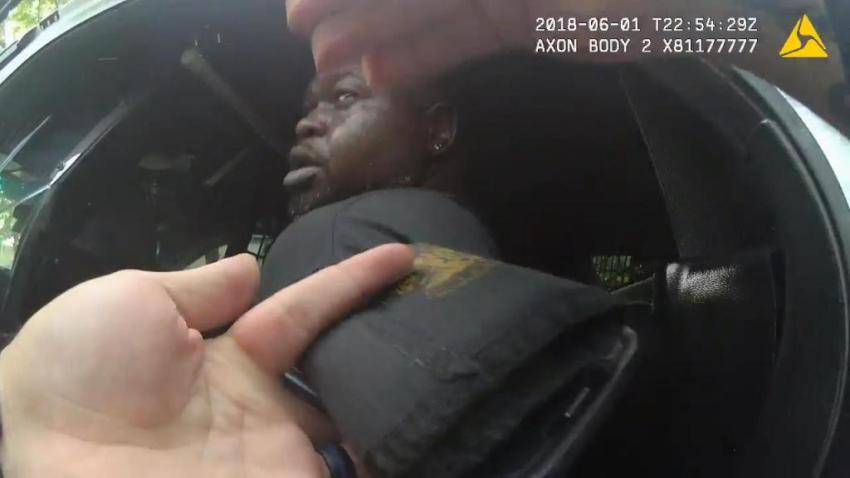 While NBC 6 waited, the Team 6 Investigators watched another mechanic work on cars, apparently unconcerned, even when a police officer showed up. The mechanic wasted no time approaching our producer. He told her he had a license, but when our cameras showed up, he changed his story. In Spanish Juan Perez told NBC 6 he doesn’t have a license yet he fixes cars outside of that AutoZone.

AutoZone is not the only place where this is happening. The Team 6 Investigators documented another man working on a pickup truck outside a Delta Auto Part store in Miami. Though he was caught on camera receiving money from the owner of the pickup truck, he denied ever working on the vehicle when county enforcement officers swooped in. They issued him a $500 citation for not having a license. They warned the store owner he can get stuck with the bill if the mechanic doesn’t pay it. The same applies to big auto part chains like AutoZone. Company spokesman Ray Pohlman told NBC6 AutoZone knows this is going on.
“We don’t condone it at all but it’s very hard to police,” Pohlman said.
In the meantime, enforcement officers say predatory mechanics continue to skirt the law. Jorge Herrera is the enforcement supervisor for Miami Dade’s Consumer Protection Division. He said unlicensed mechanics “are able to offer the services of installation for a much cheaper price than perhaps a business that pays all of their licenses and has insurance.”
Herrera warns consumers to beware of these mechanics because “they do the job today and they’re gone tomorrow.”
That’s a lesson Jason West learned the hard way when J & G Mobile Mechanics disappeared.
“I tried calling and I tried multiple text messages and never heard a response back,” he said.
West has little recourse. If he’d been dealing with a licensed mechanic, he could file a complaint with the county or the Better Business Bureau and if he paid by credit card, he could contest the charges.
A licensed mechanic will have the business name, address and license number on the vehicle. Miami-Dade County commissioners are considering doing away with that requirement, but for now, it’s a sure way to know you’re dealing with a legitimate mechanic.
TIPS:
By law, mechanics are required to provide a written estimate anytime the repair work or diagnosis exceeds $100. If the cost of repair exceeds more than 10 percent of that estimate, the mechanic has to get the consumer’s authorization before performing the work.
To verify if a mechanic is licensed, call the Miami-Dade County Consumer Protection Division at 305-375-3677.
To file a complaint with the Miami Dade Consumer Protection Division, visit http://www.miamidade.gov/business/consumer-complaints.asp.