Miguel Barranco has been living with aches and pains to his shoulder, neck and lower back.

When he heard about a stem cell therapy that could help, he handed over more than $5,000.

He had two procedures, but a year later he says he was still in pain. 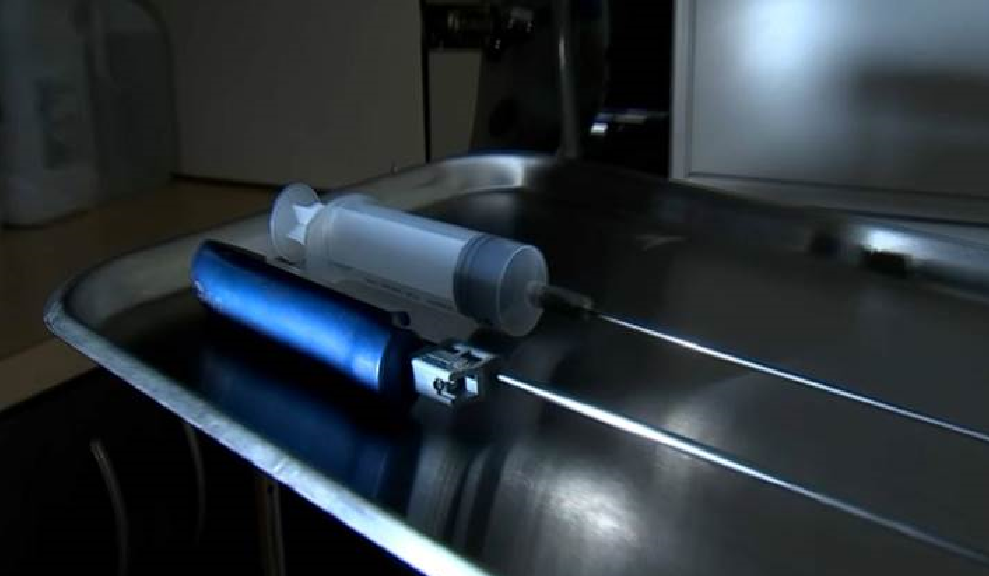 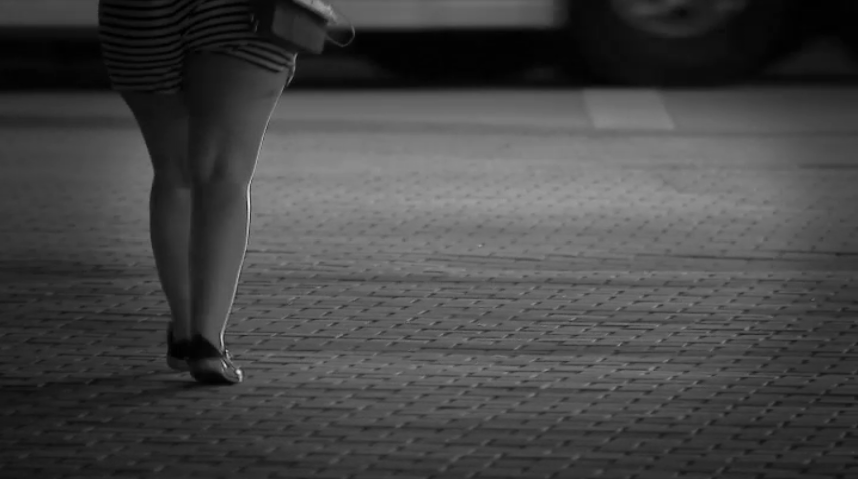 His receipts show he was injected with stem cells from his bone marrow to treat his pain, but that treatment is not approved by the U.S. Food and Drug Administration.

We reached out to the doctor who performed Barranco’s treatment, but he did not have a comment. The paperwork Barranco signed mentioned no guarantee “as to the success” of the treatment.

“If they are not being done under FDA’s regulations, then it is a problem,” said Dr. Peter Marks, the Director of the FDA’s Center for Biologics Evaluation and Research.

He warns against getting treatments that are not approved or regulated.

Currently, the FDA has only approved therapies for blood and immune disorders, other treatments can be done in clinical trials reviewed by the FDA.

“Those who are selling these without knowing if they are effective are essentially just taking patients away from pursuing things that could actually help them,” Dr. Marks said.

But clinics offering these unapproved treatments continue to pop up.

It’s estimated there are at least 700 clinics nationwide and regulation is slow to keep up, but the agency says it is increasing its oversight.

The FDA has sent warning letters to clinics across the country.

They also took one company with South Florida locations to court. The FDA ordered the company to stop manufacturing and distributing certain stem cell products. The company said they stopped making certain products but are fighting the court’s decision.

“They need to do a whole lot more,” Yaffa said. “That means putting strict rules and regulations to prevent these clinics from opening up.”

Yaffa represents clients like Doris Tyler. In a lawsuit against a stem cell clinic in Georgia, Tyler says she traveled from Florida to Georgia to have stem cells taken from her fat tissue injected into her eyes.

She hoped the unapproved therapy would slow down her age-related vision loss from macular degeneration.

Three months later she went blind, according to the lawsuit.

We reached out to the clinic Tyler went to for her procedure but have not heard back.

Tyler was later examined by Dr. Thomas Albini, a professor at the University of Miami.

“Reinjecting those back into the eye that turns out to be a very dangerous proposition,” Dr. Albini said.

In the stem cell cases he has reviewed, he says patients suffered a similar complication.

“These injections of their bodies own cells have led to retinal detachment,” Dr. Albini said.

He says retinal detachment has led to vision loss for patients.

Meantime, Yaffa advises anyone considering a stem cell treatment to understand what they’re getting into.

“If you are being presented with a document, understand that it’s not there simply to advise you of the risk, they don’t even know the risk,” Yaffa said.

Yaffa says patients should read the fine print of any document they are asked to sign. These documents could limit your right to sue or get your money back if something goes wrong.

“They are trying to block you the patient from pursuing your rights against them, God forbid, in the event something bad happens,” Yaffa said.