Experts worry the Countermeasures Injury Compensation Program (CICP) is unprepared to handle a pandemic and vaccine of this magnitude.

As millions of Americans roll up their sleeves for a COVID-19 vaccine, the News4 I-Team has learned that coronavirus-related claims are already being filed in a federal program to compensate those who suffer severe injuries or reactions. But the agency that runs the program has refused to say how many or what those injuries are.

"It's always been so secretive, and I don't know why," said Peter Meyers, former director of The George Washington University Law School's Vaccine Injury Litigation Clinic.

Meyers worries the Countermeasures Injury Compensation Program (CICP) is unprepared to handle a pandemic and vaccine of this magnitude. In the past, it's only been used for things like H1N1 and smallpox — nothing that's affected the entire population.

With hundreds of millions of doses of COVID-19 vaccines being administered, even when deemed safe for most people, rare but serious reactions can happen. When they do, the federal government has programs, like the CICP, to keep vaccine makers and shot givers immune from liability.

"When a public health emergency happens, we don't want manufacturers to be afraid of liability and not pursue a countermeasure that could save many, many lives," said Dr. Vito Caserta, who ran the program for years and is now retired.

To qualify, an injury must be related to a declared pandemic or emergency and what's called a "countermeasure," most commonly a vaccine, but it also includes complications resulting from a drug or treatment. For example, if you developed pneumonia from being on a ventilator.

"We compensated everyone who could show that the countermeasure caused their injury," said Caserta. 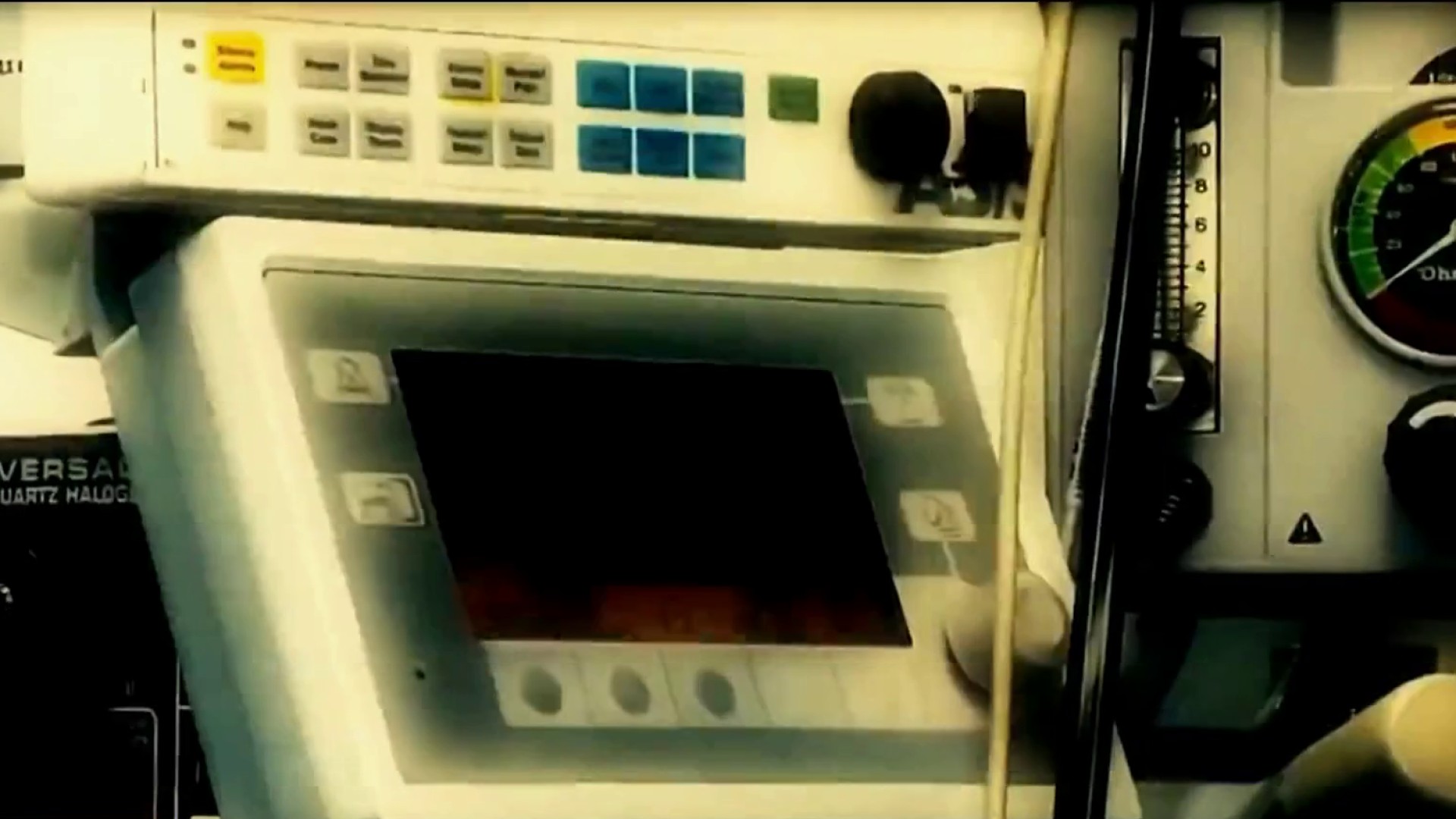 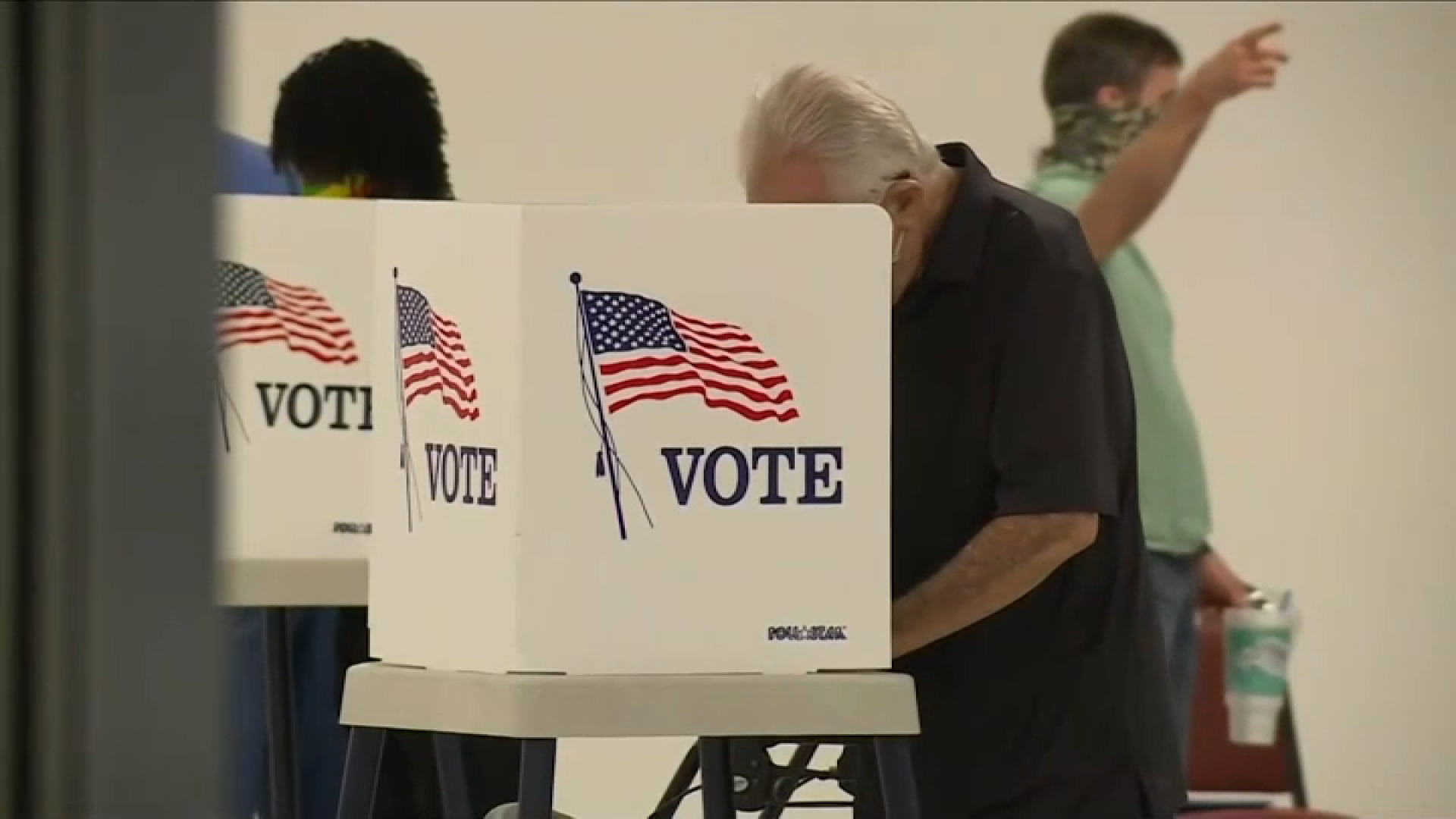 In the past decade, the CICP has paid more than $6 million to a total of 29 people who filed successful claims. Almost all were related to the H1N1 vaccine.

But a whopping 92% of all of the claims filed got rejected.

"Most of our claims were strong," said Christina Ciampolillo, a vaccine injury attorney who filed four cases in the CICP on behalf of clients with reactions to the H1N1 vaccine.

All four claims were rejected.

"The information that we got essentially for each claim was that the information submitted per claimant was not enough and not supported by enough medical literature to meet the legal standard," Ciampolillo said.

"It's very concerning to me, the unknown. What would they be basing their determinations on?" she said.

Caserta says the CICP is allowed to hold claims until more about COVID-19 is known before making a decision.

The I-Team found the program has already rejected 43 of the 62 new claims filed since June 2020, with 19 still pending. But the Health Resources and Services Administration (HRSA), which administers the program, would not confirm if those claims were COVID-19-related.

"It's disturbing that they could throw out so many of these so quickly," said Meyers, who believes most of those new cases were likely COVID-19 claims.

"I think that's the most logical assumption here. We can't be sure because they're so secretive about this, but they're not giving out any H1N1 shots these days."

In most cases, CICP claims must be filed within one year of the injury. Most of the declared emergencies which qualify for the program are now years old.

Meyers said the entire program needs more transparency, since almost nothing is known about the few cases in which it's actually paid victims.

"What were the injuries they compensated? They won't release that," Meyers said.

The I-Team filed a Freedom of Information request in October requesting that data but has yet to receive a response.

During a public meeting of a vaccine committee in December, the acting director of injury compensation programs acknowledged some cases filed in 2020 were COVID-19-related, saying, "There have been claims filed alleging injuries from COVID-covered countermeasures."

But when the chair of the committee asked how many and what sorts of injuries those claims alleged, she replied, "We are having discussions about what information we are able to release."

With just over 500 claims filed in the past decade, the CICP is about to face its first major test with COVID-19.

Caserta says it should hold up well, if staff and funding are ramped up significantly.

"You go from a program that's sort of there in case something happens, so at a kind of a low level, to all of a sudden something's happening. So, yes, it's going to have to increase," said Caserta.

The CICP only pays out-of-pocket medical costs, lost wages or a death benefit. It does not compensate for pain and suffering and does not pay attorneys' fees.

HRSA has repeatedly declined requests for an interview. A spokesman said the only available information is already posted on the agency's website.

There is another more established Vaccine Injury Compensation Program that's paid thousands of victims billions of dollars for more common vaccines like the flu shot.

COVID-19 vaccines might eventually become eligible for that program, but only if they're eventually recommended for routine use in children.

Meanwhile, Ciampolillo says her law firm is already getting calls about COVID-19 vaccine injuries and is waiting to see how those play out before considering filing in the CICP.

"Can they rely on the countermeasures program? Certainly, the track record of the compensated cases are not in their favor," she said.

Reported by Jodie Fleischer, produced by Rick Yarborough, and shot and edited by Jeff Piper.